Oz Open qualifiers ‘could be held in Asia’ 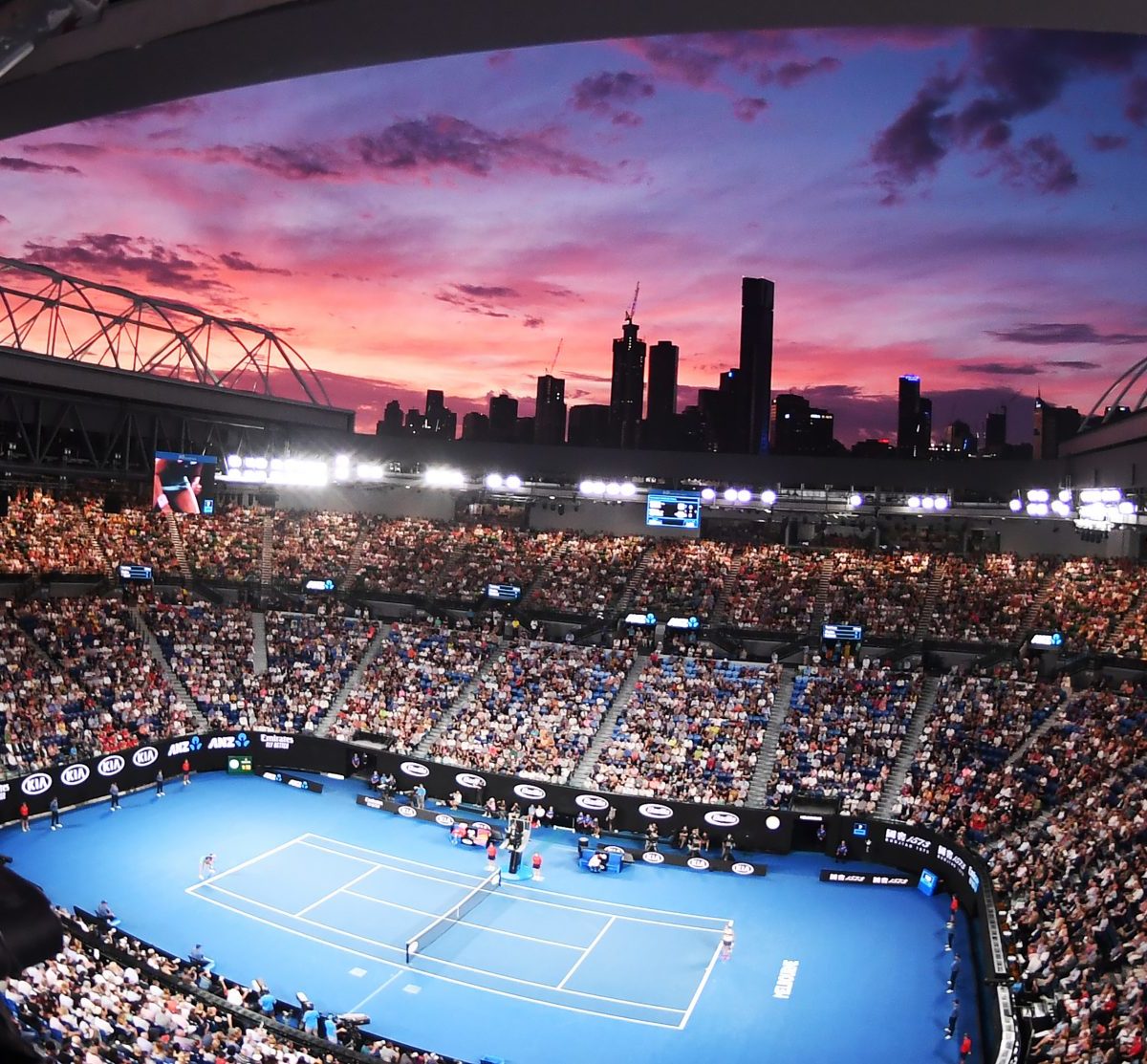 With the Australian Open start date still unknown, reports from Spain suggest that officials might be considering holding qualification rounds outside of the locked-down country.

Australia has come close to defeating COVID-19 – but only by closing all international borders, a situation which looks to continue until perhaps next summer.

Open officials in Melbourne are struggling with an unbending State government to try and work out a solution and stage the first Grand Slam of 2021 – even if the start date is delayed until February.

With the possible elimination of qualifying round – a top earner for hundreds of journeyman players – Spain’s MARCA reports that the preliminaries might be staged in foreign countries.

Venues mentioned include (relatively) nearby Singapore and the Gulf states of Dubai and Doha.

Under the proposed system, only qualifier winners would then be allowed to travel to Australia for the main draw.

State officials in Victoria have said no foreign players could enter Australia – to be faced with 14 days of hotel-room quarantine – until the second week of January.

Under that plan, the Open would be unable to start before February 1, a full fortnight late.