Oz Open pushed back to February 8 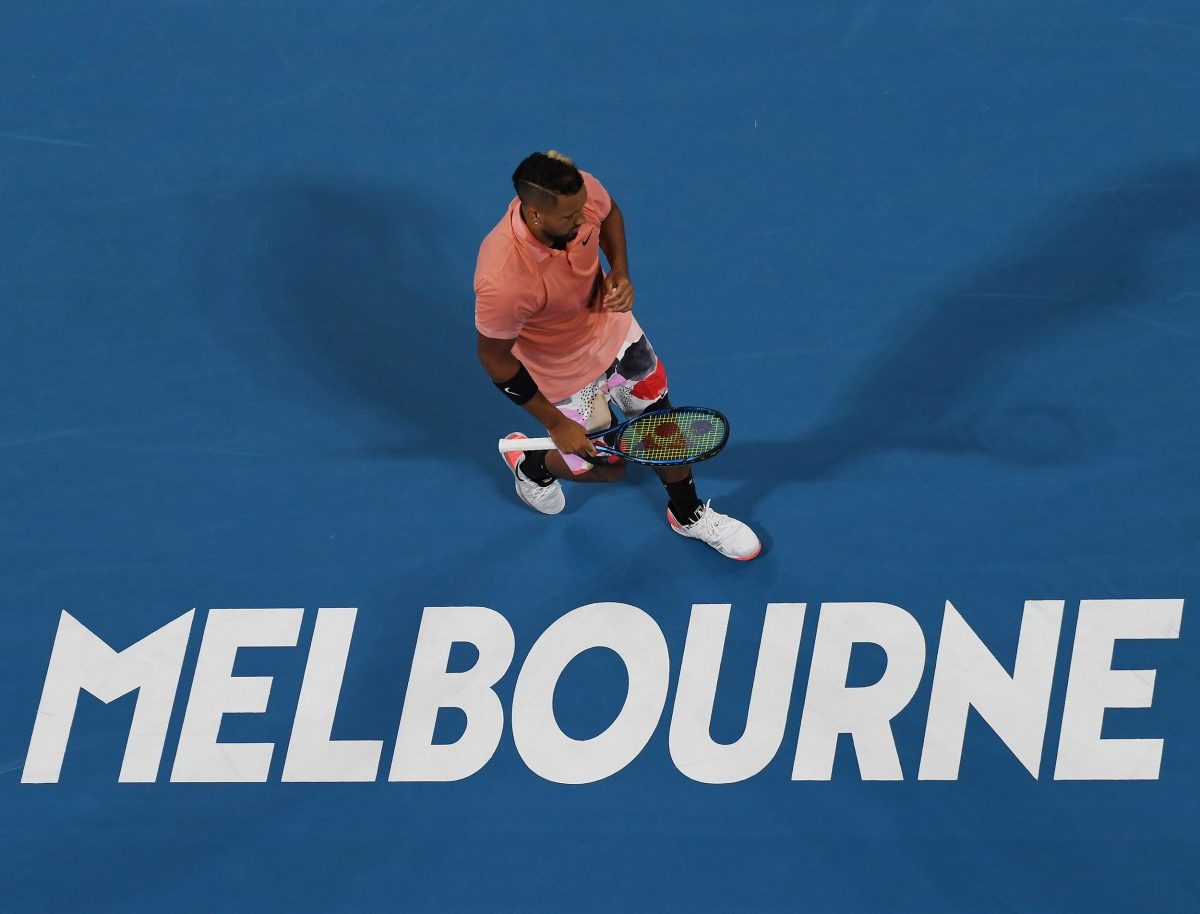 The Australian Open could be pushed back to February 8-21, according to French newspaper L’Equipe.

The newspaper has also reported players and their support staff could be tested up to five times for COVID-19 during the quarantine and allowed out of quarantine to train for up to five hours a day in a special Melbourne Park bubble.

Australian Open boss Craig Tiley said yesterday a decision on the Grand Slam’s dates will be made “very soon”.

L’Equipe has reported that the Victorian Government’s proposal to manage the Open includes player and staff arrival in Australia between January 15 and 17, with all subject to the bubble quarantine, until January 31.

No one can spend more than five hours outside their hotel room and would be restricted to training on court, gym work or receiving treatment.

At Melbourne Park, a player can only be escorted by one person (but not necessarily the same person each day).

Training pairs to be formed, with two players to train only with each other throughout the two weeks of quarantine. If any of those four then test positive for COVID-19, they will be quarantined in their rooms for 14 days following the positive test.

Coronavirus test would be scheduled for the first, third, seventh, 10th and 14th days of their stays.

When quarantine ends players and would be able to move freely in Melbourne.

The Open was originally scheduled for a January 18 start.

Victorian Premier Daniel Andrews told reporters today there was a genuine concern international players could re-introduce COVID-19 into the community.

“Unlike every other tennis tournament that the men’s and women’s tours will play this year, only the Australian Open is a tennis tournament in a city where it can likely be assumed that those players will bring the virus here,” he said.