Oz Open can take it or leave it on Djoko presence: Nadal 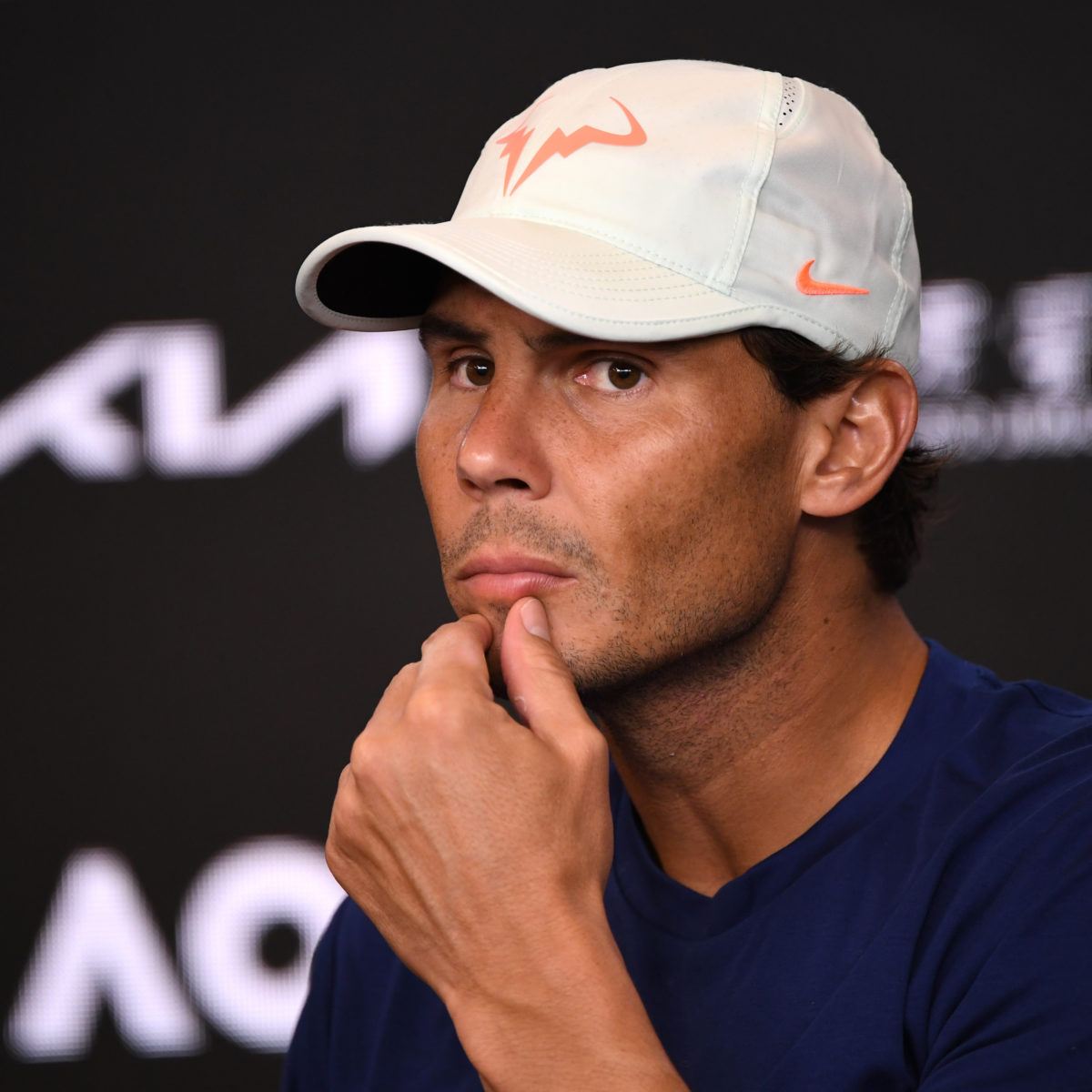 Whatever the outcome of Novak Djokovic’s personal struggle with COVID restrictions and vaxx policy, the Australian Open will go on.

That’s the word from quiet icon Rafael Nadal, who has gotten on with his business of training this week while rival Djokovic fights his legal battles to try and stay in Australia while completely unjabbed for COVID.

The Spaniard who had his series of shots months ago, has little time for all the hand-wringing generated by the highly controversial Djokovic case; the Serb’s ability to stay in the country in his current state will be decided during a Sunday hearing by a three-judge federal panel in Melbourne.

Meanwhile, the world No. 1 remains in lockup at the same immigration hotel facility where he spent four nights earlier in the sage when his visa was cancelled for the first time.

“There is no player in history who’s more important than an event,” Nadal said as he again answered questions on a palava he has tried to stay well away from.

“From my point of view there are a lot of questions that need to be answered. It will be good if everything clarifies soon.

“Everyone chooses his road. I respect Novak as a person, of course, and as an athlete, without a doubt.

“I really respect him, even if I do not agree with a lot of things that he did the last couple of weeks.”

Djokovic, Roger Federer and Nadal all hold the historic record of 20 singles trophies at the Grand Slams, with Djokovic having won in Melbourne nine times.