Own goal for Pique in wake of Super League volte-face 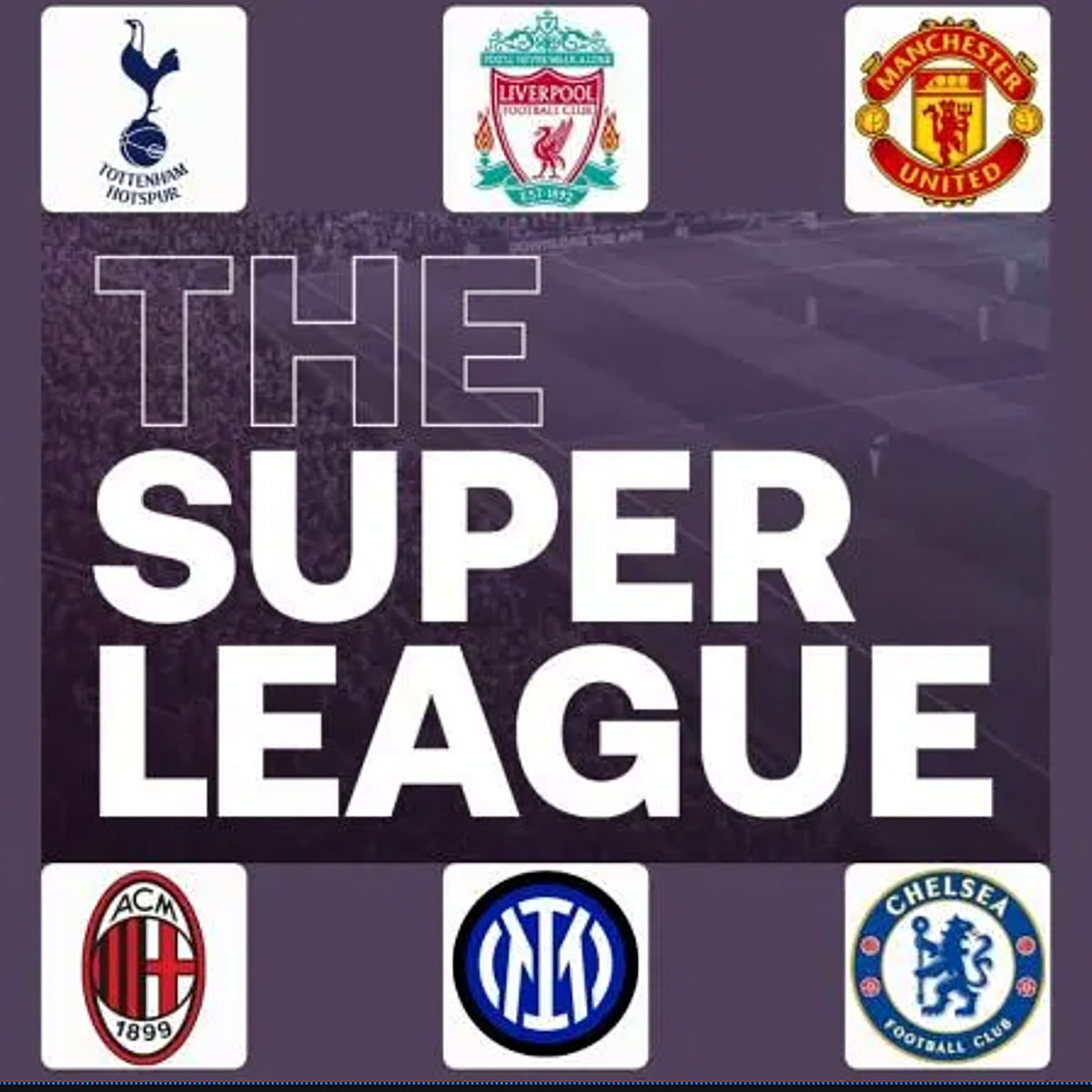 Two-faced former Barcelona Soccer Legend Gerard Pique, now front man, founder and president of Kosmos Holding was quick to jump on the bandwagon in the wake of the spectacular retreat of the money grabbing owners of their proposed closed shop twelve team European Super League of Soccer.

Pique yesterday Tweeted “Football belongs to the fans. Today more than ever”

However he was soon kicked into touch by Tennis professionals including Nicolas Mahut and Edouard Roger-Vasselin who fired back with:-

It was Pique’s Kosmos Holding sports and media investment group, with no heritage in the sport of tennis who killed off the hundred and eighteen year tradition of Tennis’ flagship Men’s Team event The Davis Cup by striking a 25 year US$3 billion deal with ITF  “to generate substantial revenues for global tennis development”

Pique, who’s long time partner is Colombian songstress Shakira was ordered by a Spanish court  in 2019 to pay €2.1 million to the tax authorities following his conviction for image rights fraud.

The first edition of the re-vamped event  intended to emulate  the Soccer World Cup was a best of  3 set week long shoot outs was played in Madrid’s Caja Magica in November 2019.

Despite the fact that home team Spain became the inaugural winners the event failed to catch the public imagination and was sparsely attended.

The 2020 version was cancelled due to the Covid Pandemic

ITF bosses unanimously backed the deal which was hailed by ITF President David Haggerty, as a “game-changer” for tennis.