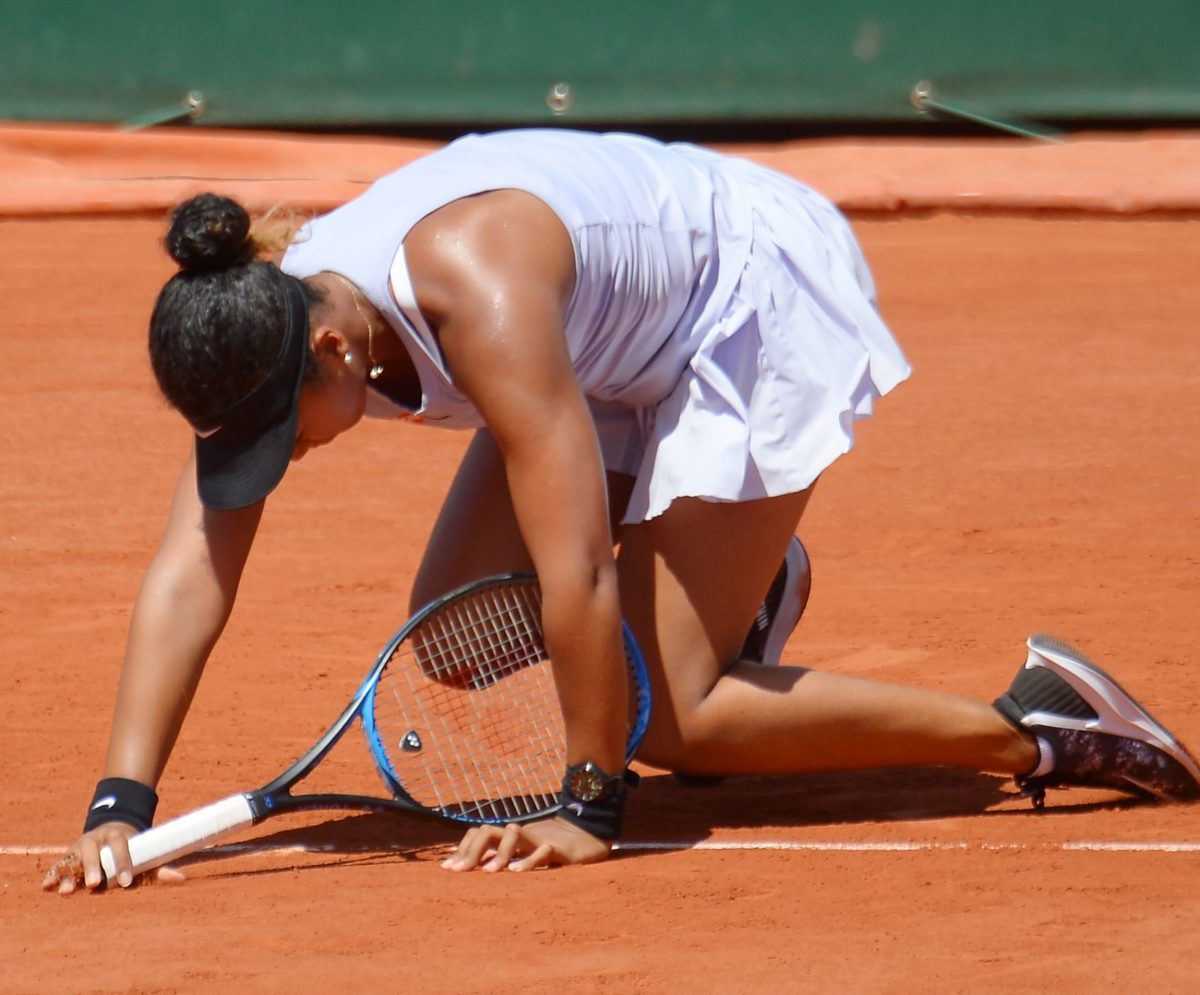 Naomi Osaka will break new ground in the tennis diva stakes when Roland Garros begins on Sunday, with the four-time Grand Slam champion announcing  she will renounce any and all media appearances during the fortnight.

The unprecedented gesture by the socially awkward Japanese player will unleash an automatic fine, as post-match appearances at tournaments are required by both the Tours and the four majors.

Spanish outlet MARCA reported that one of the more “woke” among the WTA player population is citing “mental health” as her reason for staying silent and copping which is likely to be a wrist-slap fine of USD 20,000.

By comparison, first-round losers at the French Open will earn EUR 60,000 (USD 73,200) just for showing up with a racquet in hand.

The second seed generates sponsorship income of around USD 50 million per year, so the fine will not be much of a sanction.

Osaka is hardly a dab hand on clay, playing just three matches this spring on the surface and losing two of them,

Her Roland Garros record is pathetic, with the world No. 2 never advancing past the third round in four appearances; the 23-year-old Florida-based player didn’t bother to front up for the last Paris edition played last October.

Osaka posted her decision on social media, insisting that media scrutiny was unhealthy for her game.

“I’ve often thought that people have no regard for the mental health of athletes,” Osaka said, adding she’s seen “a lot of videos of athletes breaking down in a press room after losing a match.

“I think that this situation as a whole is like finishing off a person who has fallen, and I do not understand the reasons behind it.”

Osaka has a reputation of revealing little at post-match conferences and affecting a girlish whisper which can barely be heard even through a microphone as she ducks and dives past normal tennis questioning by media.

The noted introvert will apparently cop the fine to protest tournaments “ignoring the mental health of athletes.”