Ousted ATP head now mixing it up with triathletes 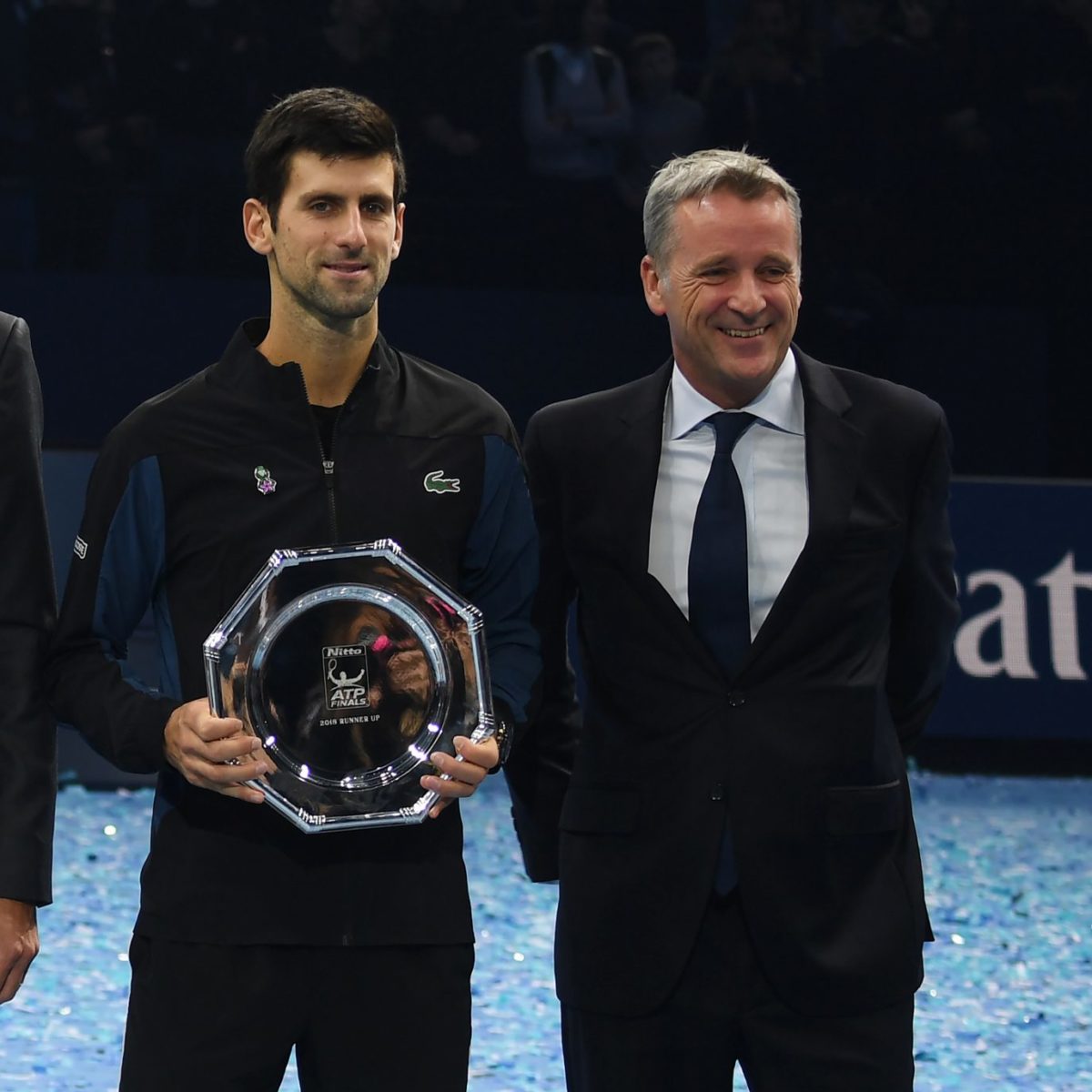 Ex-ATP supremo Chris Kermode has landed on his feet in sports administration seven months after losing his tennis job in a palace coup organised by Novak Djokovic.

The well-considered boss became victim of a campaign by the world No. 1; Kermode’s contract was not renewed at the end of 2019.

Now, it may be the Brit who has the last laugh after being named as vice-chairman and a member of the board of directors of the Professional Triathletes Organisation.

The PTO success allows Kermode to speak out on what he feels is going wrong in tennis, which has been shut down for nearly five month due to COVID-19.

Kermode has wasted no time in taking a shot at Djokovic, the controversial president of the ATP Player Council whose exhibition tour through his native Balkans in June resulted in multiple positive virus cases amongst players.

The former tennis boss noted that his new sport is much more gender-friendly than the ageing concepts of separate men’s and women’s tennis Tours.

“The demographics for the participants and fans are very similar in that both are world-wide sports and have huge appeal to a higher-end demographic,” he said.

“This is very valuable to potential global sponsors. In the past decade or so, participation in sports like golf and tennis have seen declines and endurance sports (like triathlon) have picked up the market share they have lost.”

He added: “The gender equality of triathlon and the PTO is very valuable and unique in professional sport.

“Every so often there are movements for the ATP and the WTA to come together but it is quite complicated and sadly has never gotten off the ground.

“Triathlon is very, very fortunate to have this equality and it is good to see the PTO dedicated to this.”

Djokovic’s 2019 whispering campaign against Kermode is believed to have sprung from conflict over more prize money for lower-ranked ATP players, which had the full support of the Serb.

The decision to oust Kermode was controversial at best, drawing criticism throughout the men’s side of tennis.

He was replaced by former Italian player Andrea Gaudenzi, who now finds himself in the midst of the current virus crisis which is threatening all of sport worldwide.