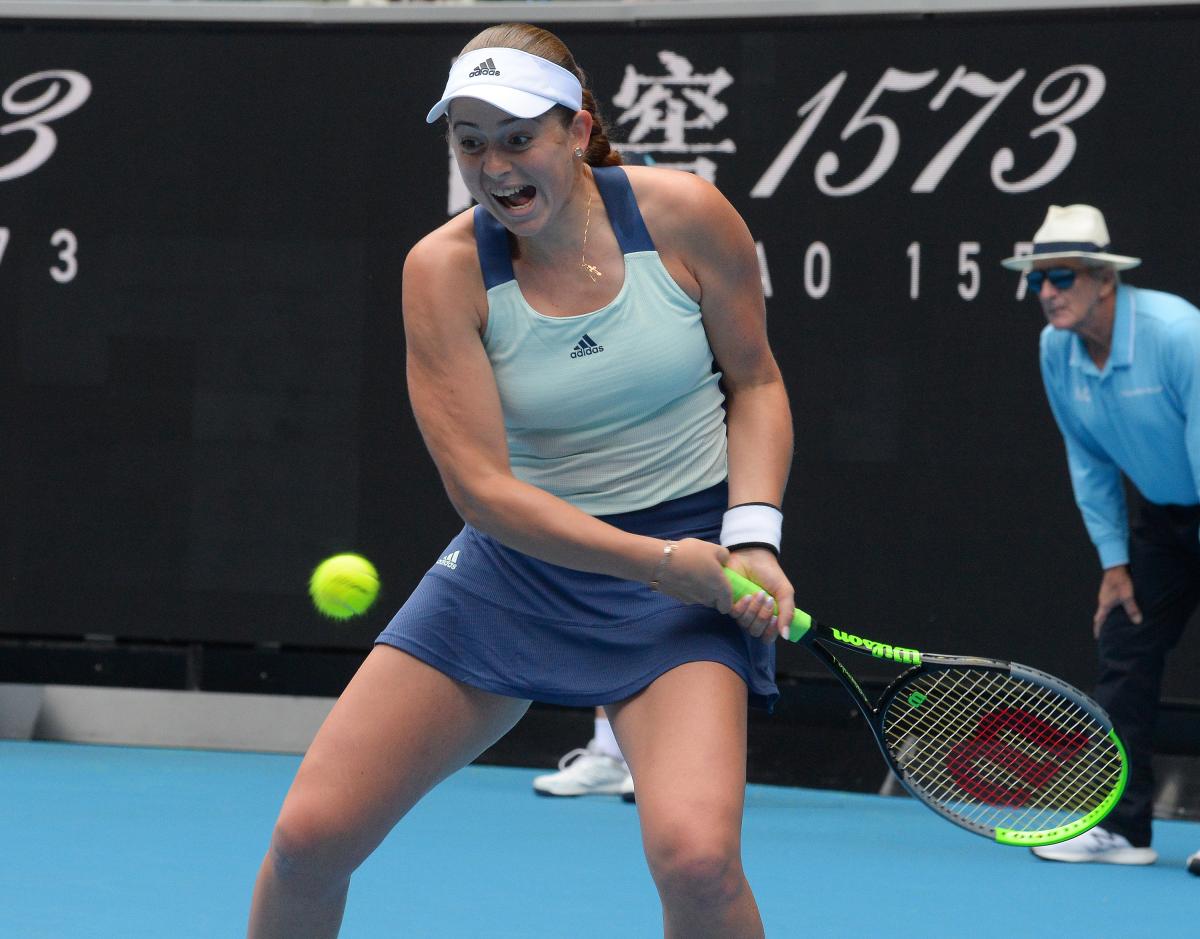 Jelena Ostapenko had to fend off late a comeback from Liudmila Samsonova to book her spot in the final of the Luxembourg Open, 6-1, 7-6 (67-4).

The Latvian was ob course for a comfortable victory before Samsonova took advantage of a lapse by Ostapenko, who twice failed to serve out for the match and then had to rally from 4-1 down in the second set tiebreak.

“At some point I stopped playing my game. I missed so many balls and started to rush,” she said afterwards.

“I played really well in the beginning but I just couldn’t close it. I had to fight and enjoy it.”

In another WTA event in Slovenia on the weekend, unseeded Italian Jasmine Paolini beat second seed Yulia Putintseva 1-6 6-3 6-4 to reach her first final.

The 25-year-old will face Alison Riske in the final.