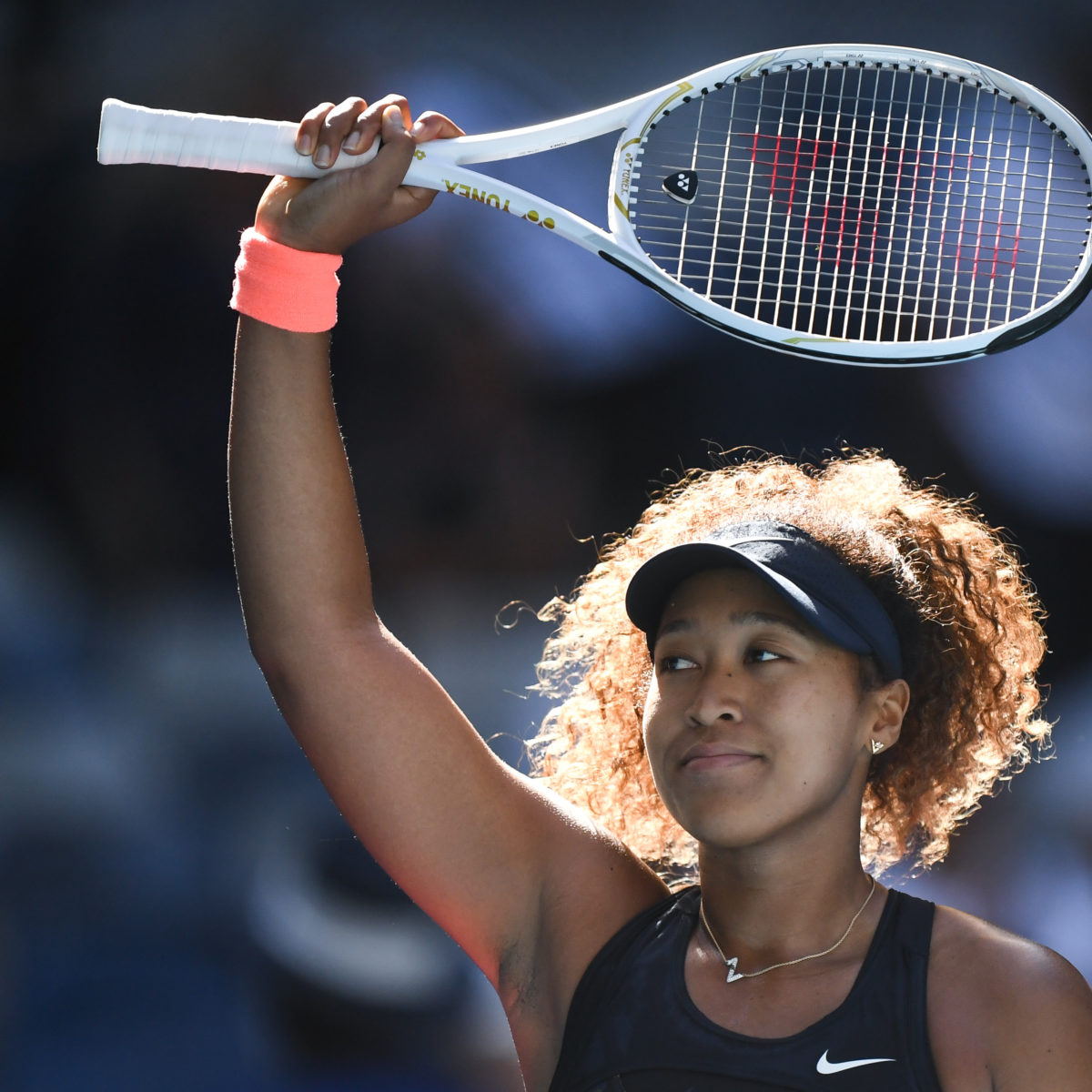 Naomi Osaka moved ominously into the last 16 of the Australian Open with a 6-3 6-2 win over Tunisia’s Ons Jabeur in Melbourne today.

Osaka was too powerful for Jabeur, who reached the quarter-finals last year, in baseline battle that only the 2019 Australian Open winner would win.

But Osaka was made to battle early on, saving five break points to hold her serve at 3-2. Both players then broke each other before Osaka went ahead.

“I was really nervous and scared because I didn’t know if she was going to hit a drop shot on any ball so I felt kind of rushed, but I hope you guys enjoyed the match,” Osaka said.

“A couple of years ago I think I said I really like your ‘Aussie Aussie Aussie, Oi Oi Oi’ chant. I remember when I first came here I was just walking from the stands and I remember clapping with everyone.

“It was super fun. I want to thank you guys for watching the match.”