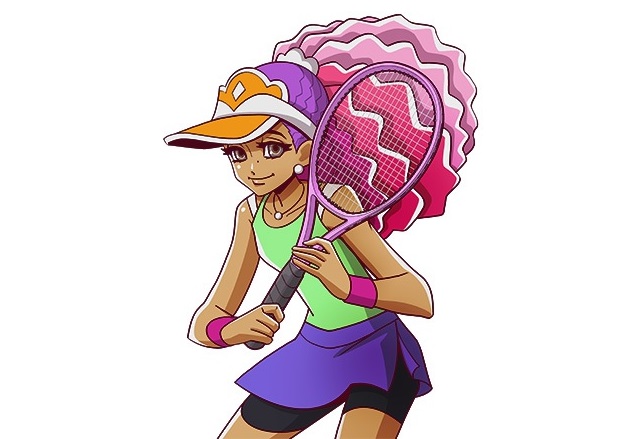 Naomi Osaka is to star as a cartoon character in a Japanese magazine aimed at teenage girls.

“Unrivalled Naomi Tenka-ichi”, (translated to world No.1) which will publish in the Nakayosi magazine later this month.

“Growing up reading manga/watching anime was something that bonded me and my sister immensely so this is really exciting for both of us,” the three-time Grand Slam champion tweeted.

The character, which has been developed with help of Osaka’s older sister Mari, depicts Osaka with pink and purple hair and wearing a yellow visor.