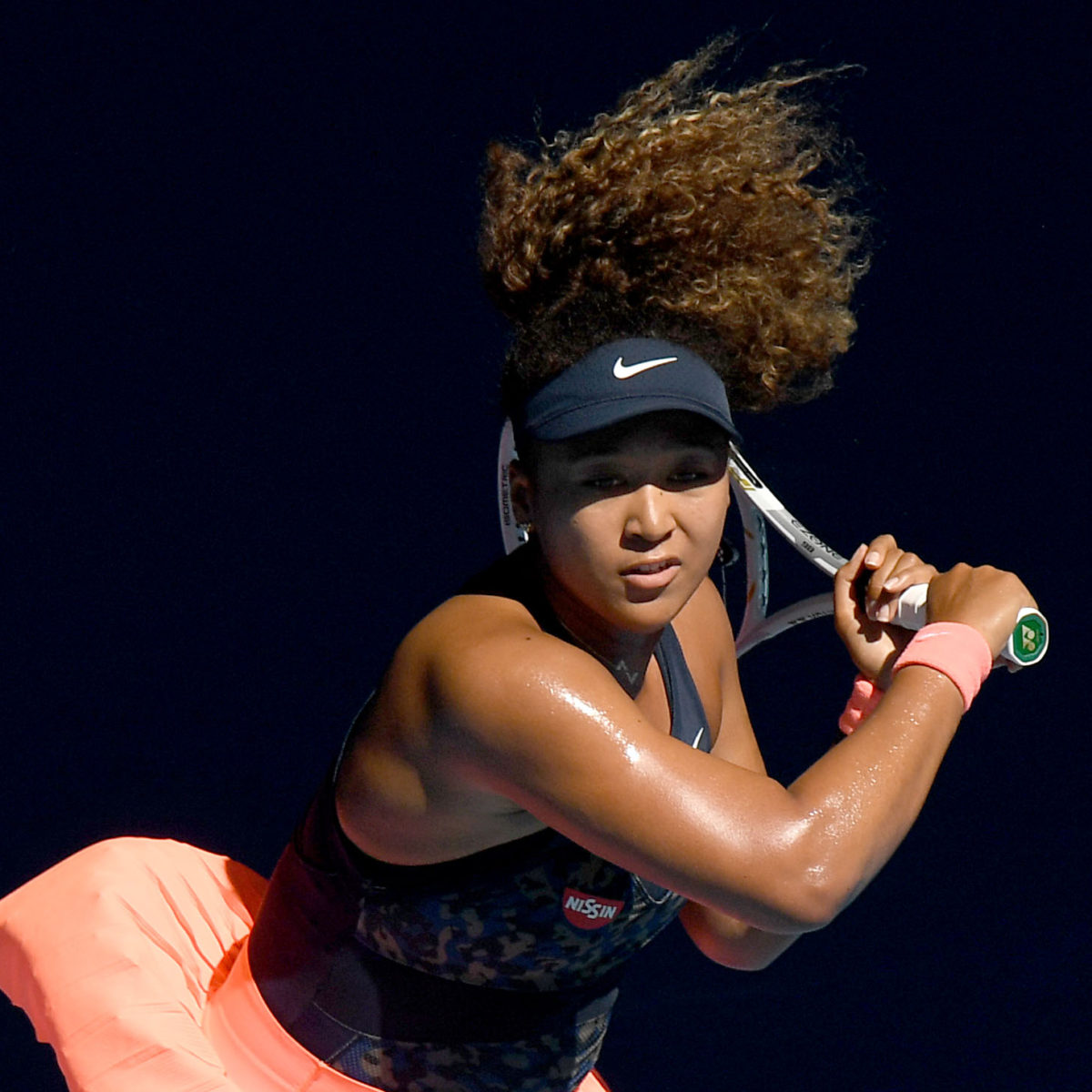 Osaka though started nervously as Williams broke first and moved out to a 2-0 lead before the Japanese star grabbed the next five games in a row to take an early lead.

“I was just really, like, nervous and scared, I think, in the beginning,” Osaka said. “And then I sort of eased my way into it.”

The second set saw Osaka break in the opening game with a big backhand that set the tone for the rest of the match as Williams fought to stay in the tie.

Williams picked up her game, but Osaka’s forehand was the killer stroke as 39-year-old Serena, playing in her 40th Grand Slam semi-final, desperately hung on.

At 4-3 down Williams got back into the game after an Osaka double fault, but it was too little too late.

In the next game Williams double faulted to give Osaka three break points and she finished it off with a backhand and serve to win the match.

“It’s always an honour to play her (Williams),” Osaka said.

The win ended Williams’ bid to equal Margaret Court’s 24 Grand Slam titles and set up an interesting final between Osaka and either Jennifer Brady or Karolina Muchova.