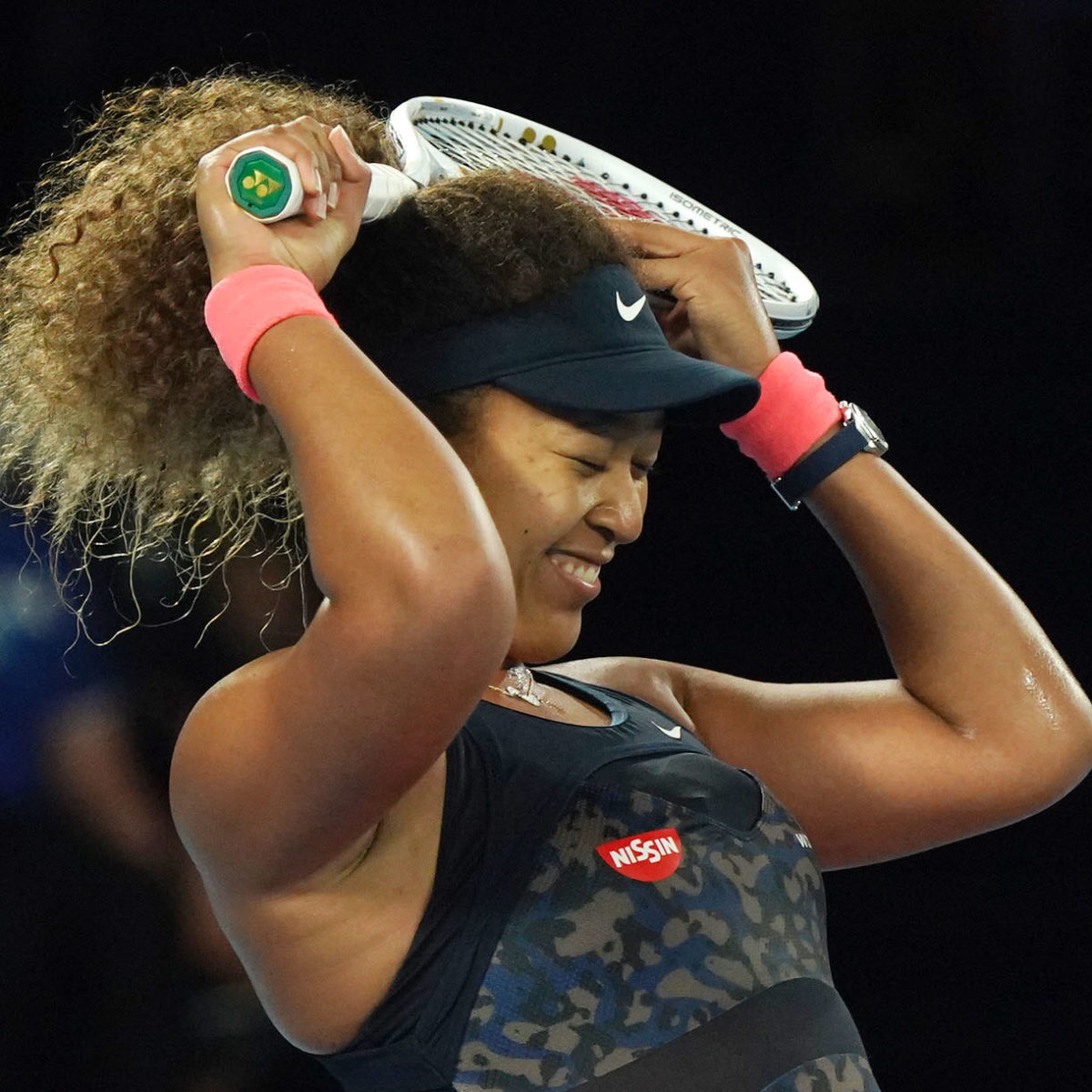 Naomi Osaka polished her big-match record further on Saturday at the Australian Open as she defeated Jennifer Brady 6-4, 6-3  to claim her fourth Grand Slam trophy.

The Japanese world No. 3 made it four-for-four in title matches at the majors after duplicating her Melbourne trophy performance from 2019; she also won  the US Open in 2018 and last autumn.

The 23-year-old now holds a 21-match win streak, last losing in August. During that run, she has also handed in a pair of walkovers, at a pre-Open Melbourne event and last summer in Cincinnati.

Osaka’s Grand Slams title wins include four of the last eight majors she has played; she has never lost when reaching the quarter-finals of a Slam.

Brady spent her entire January quarantine period locked in her hotel room after arriving on a flight which contained a positive COVID-19 test aboard.

Osaka won the opening set in 43 minute and took a  4-0 lead in the second as the American’s defenses yielded. Brady momentarily rallied to earn the fifth game on a break and then pulled to 2-4 as she held to love.

But Osaka regained control, finishing off the evening, holding for 5-2 and completing the victory two games later on the first of three match points, a service winner.