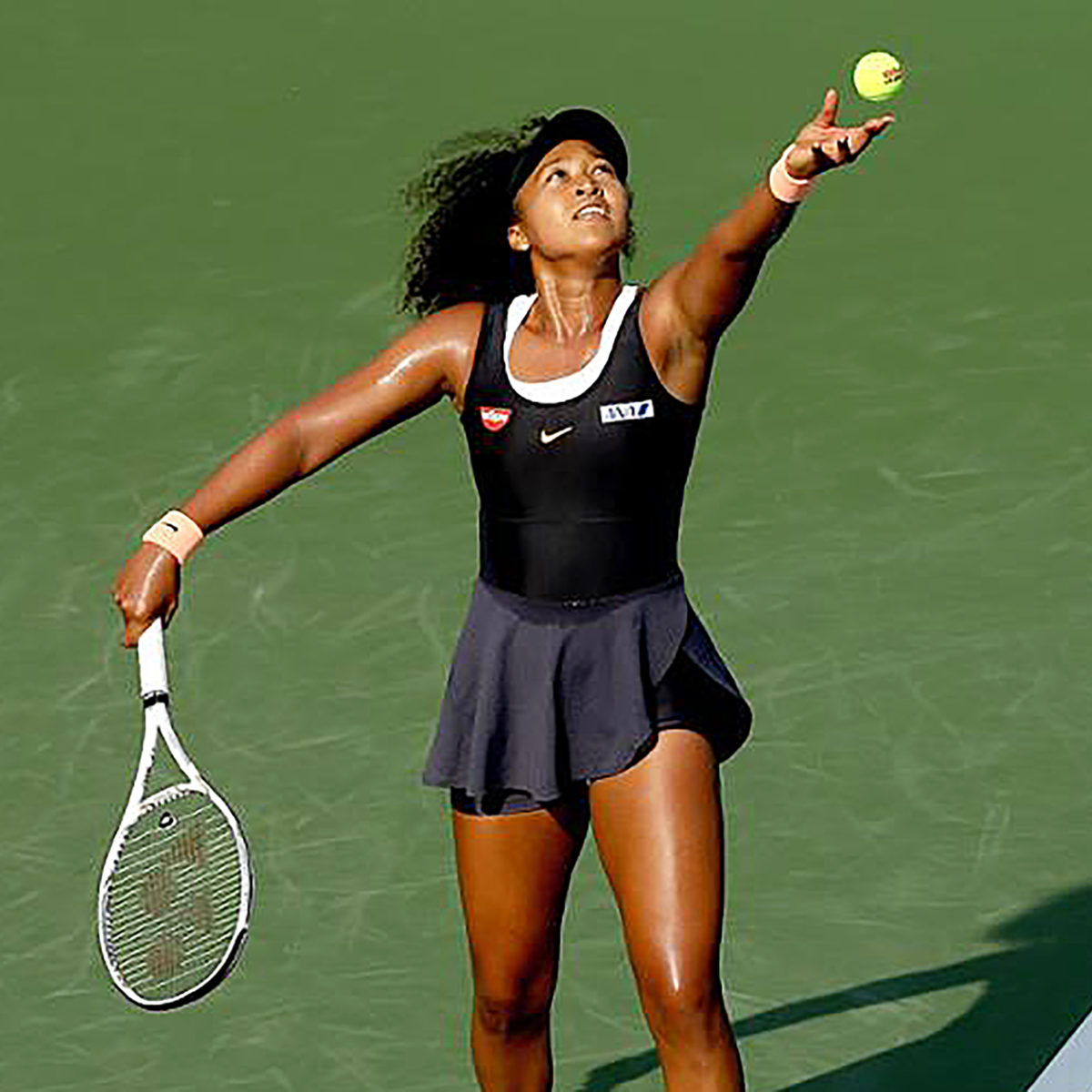 Naomi Osaka and Victoria Azarenka will meet on Saturday in a battle of former No. 1 players in the final of the “Cincinnati” Masters being played under strict quarantine at the US Open site in New York.

The pair of double Grand Slam champions have faced off three times, with Osaka winning two of their matches, including the French Open second round in spring, 2019.

Osaka, whose walkout from the pre-US Open event sparked Thursday’s shutdown of play by organisers in protest of US police violence, was persuaded to play by desperate officials who had no desire to lose their main draw card at the event where fans are banned.

Osaka won her last title in September, 2019 in her native Japan while Azarenka last lifted a trophy at Miami, 2016.

Osaka came from a break down in the second set against Mertens, saving eight break points in one game in the heat of the moment.

The winner advanced to the trophy match with 30 unforced errors and 27 winners; Mertens was unsuccessful on 17 of 21 break point chances.

“For me it’s been a little bit stressful, I couldn’t really sleep last night so I’m really glad I was able to play at a pretty good level,” Osaka said.

The 59th-rnaked Azarenka, a two-time Australian Open winner, overwhelmed Konta with 26 winners and a dozen  unforced errors in just under two and a half hours.

“In the first set, she was really taking a lot of chances, and some of the opportunities that I had I didn’t maybe go enough for them.

I’m just happy to be playing, I’m enjoying myself on the court. I think I’m producing good tennis – so it’s as simple as that.

“There is no magic here. It’s the work that you’re putting in on a daily basis is paying off… sometimes it doesn’t.”