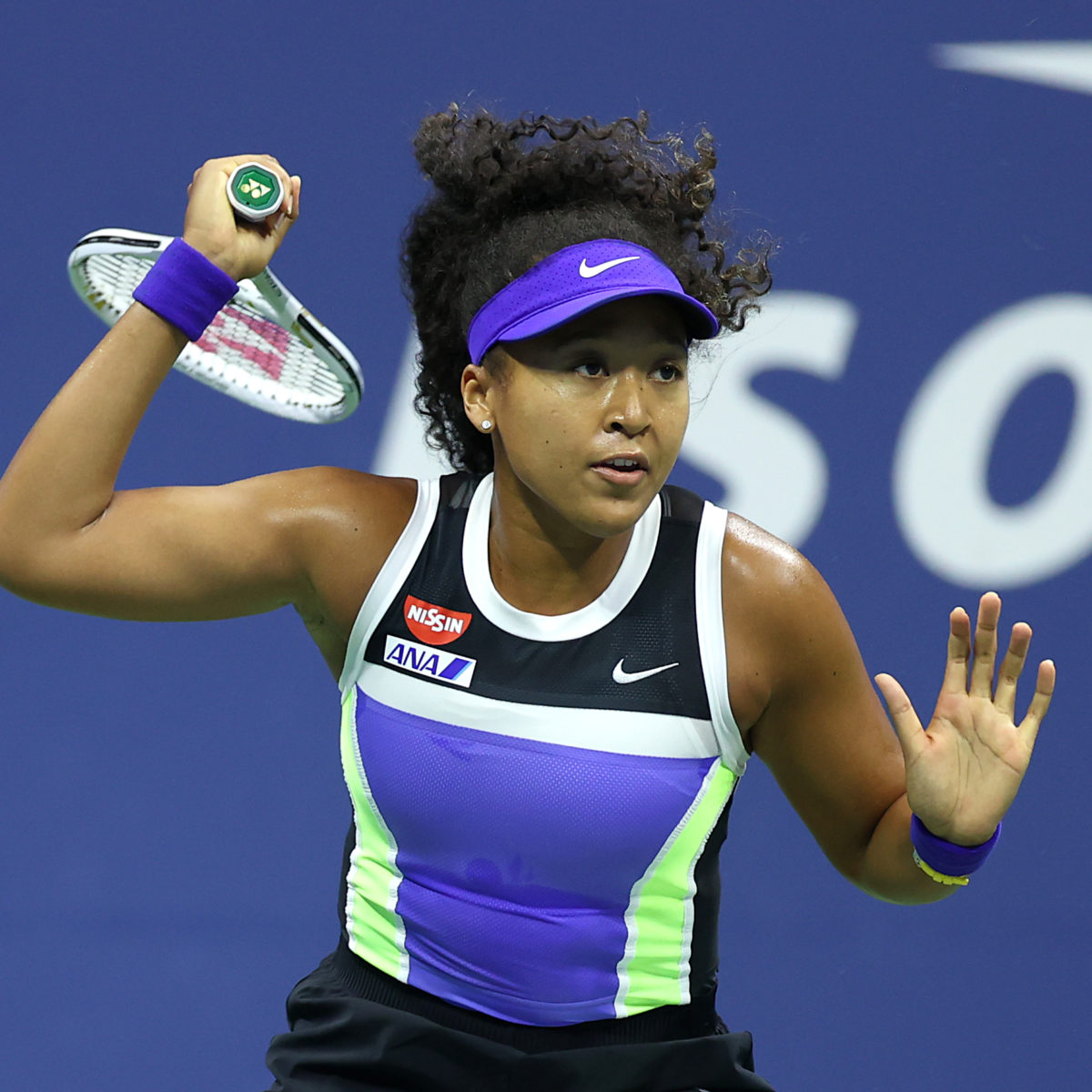 Osaka, said she felt she had the upper hand, even though she had never beaten her before.

“I felt like she had the upper hand because I’ve never beaten her,” Osaka said.

“And those memories are stuck in my head so I consider this a little bit of revenge.”

A defeat to Rogers in Charleston, South Carolina in 2017 still hurt.

And that proved to be a motivating factor.

The former US Open champion was not at her best, but was still too good for Rogers, who hit 27 errors in the match.

But in 80 minutes of play, Osaka brushed aside any doubts to advance to the semis and seated on track for a potential final clash with Serena Williams.

Osaka, 22, was too clever around the court, pouncing on her opponent’s mistakes to take a first set lead, before doing similar in the second.

She will play 28th-seeded American Jennifer Brady tomorrow for a place in the final.