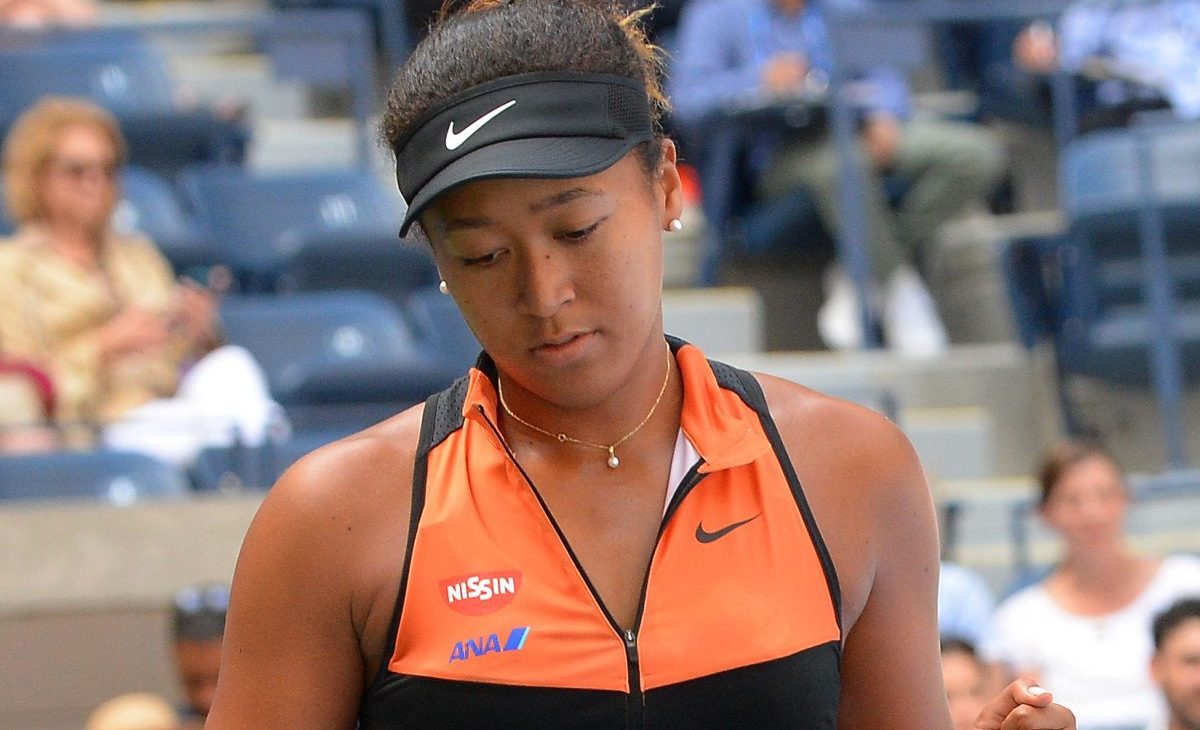 Naomi Osaka said her hamstring injury withdrawal from the “Cincinnati” Masters final in New York on Saturday came down to a combination of poor circumstances.

The pullout by the double Grand Slam winner handed fellow former No. 1 Victoria Azarenka her first title since spring, 2016 and the 21st of her career.

The tournament is being concluded 48 hours from the start of the US Open, also being played at the New York Grand Slam venue without fans and with players and staff in strict COVID-19 isolation.

While not making excuses, Japan’s Osaka said that the spartan locker-room conditions and the lack of facilities due to the virus danger may have played a role overall.

“They don’t have ice baths, which I normally take after the matches. So I feel like it’s something that I have to adjust to.

“I mean, everyone has to deal with the same circumstances, so I can’t really say much about it. But it definitely is a little bit of a hindrance.

“I also understand because it’s not hygienic in regards to COVID.”

With a race now to get fit for the Open start next week, Osaka admits to some pressure.

“Honestly I’m a bit stressed, but at the same time I have to keep forcing into my

brain that I made the choice to come here, so I shouldn’t be stressed about it and I should just be happy to be playing in the first place.

“Of course I never want to lose in the first round (of the Open, which she won in 2018 over Serena Williams) but I know that’s a possibility.

“So I’m just going to think about, like, doing the best that I can.”

Osaka admitted that being confined to either the player hotel or the Flushing Meadows site – as opposed to having Manhattan on the doorstep as in regular years – can be draining.

“I find myself looking on Instagram and Twitter way more, just because I really have nothing else to do,” the 22-year-old said.

“That’s a bit dangerous, because I am seeing, like, (match) comments and stuff.

“But at the at the same time, I feel like I don’t care as much as I used to. The entire quarantine process and me trying to grow as a person definitely helped me before coming into the bubble.”

She added: ‘It is sad that I can’t walk around New York and go to my usual restaurants and Japanese bakeries.

“But honestly, I’m just trying to make the most out of the situation.”