Osaka ready to return after break 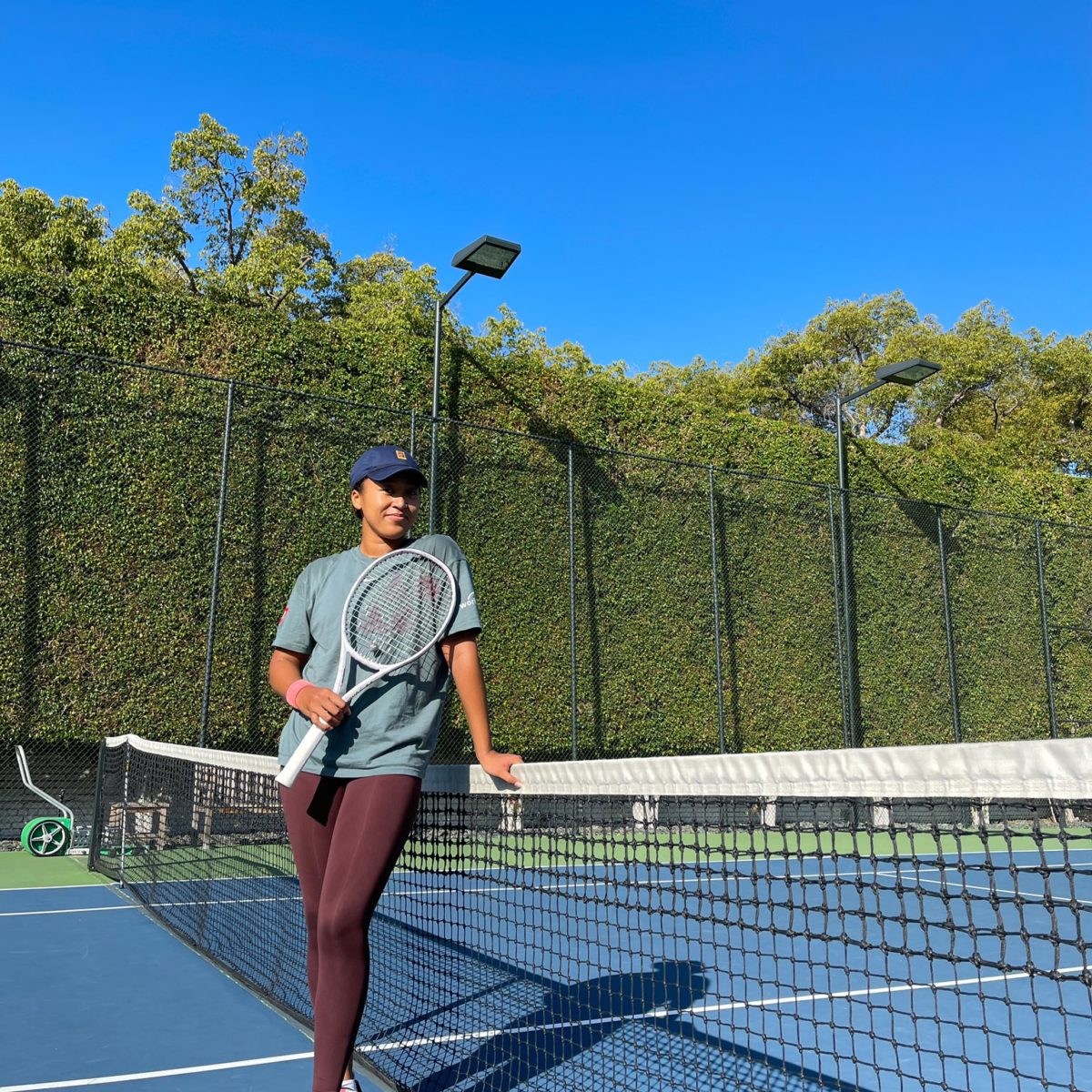 Naomi Osaka has confirmed she is back in training after taking a break from the game two months ago.

The four-time Grand Slam champion tweeted two photos with the comment” “Kinda rusty but feels good to be back.”

Osaka, currently world No. 13, celebrated her 24th birthday last month and is believed to be looking at defending her Australian Open title in Melbourne in January.

“I really want to say thank you everyone for all the kind messages, I really appreciate it,” she added in her tweet.