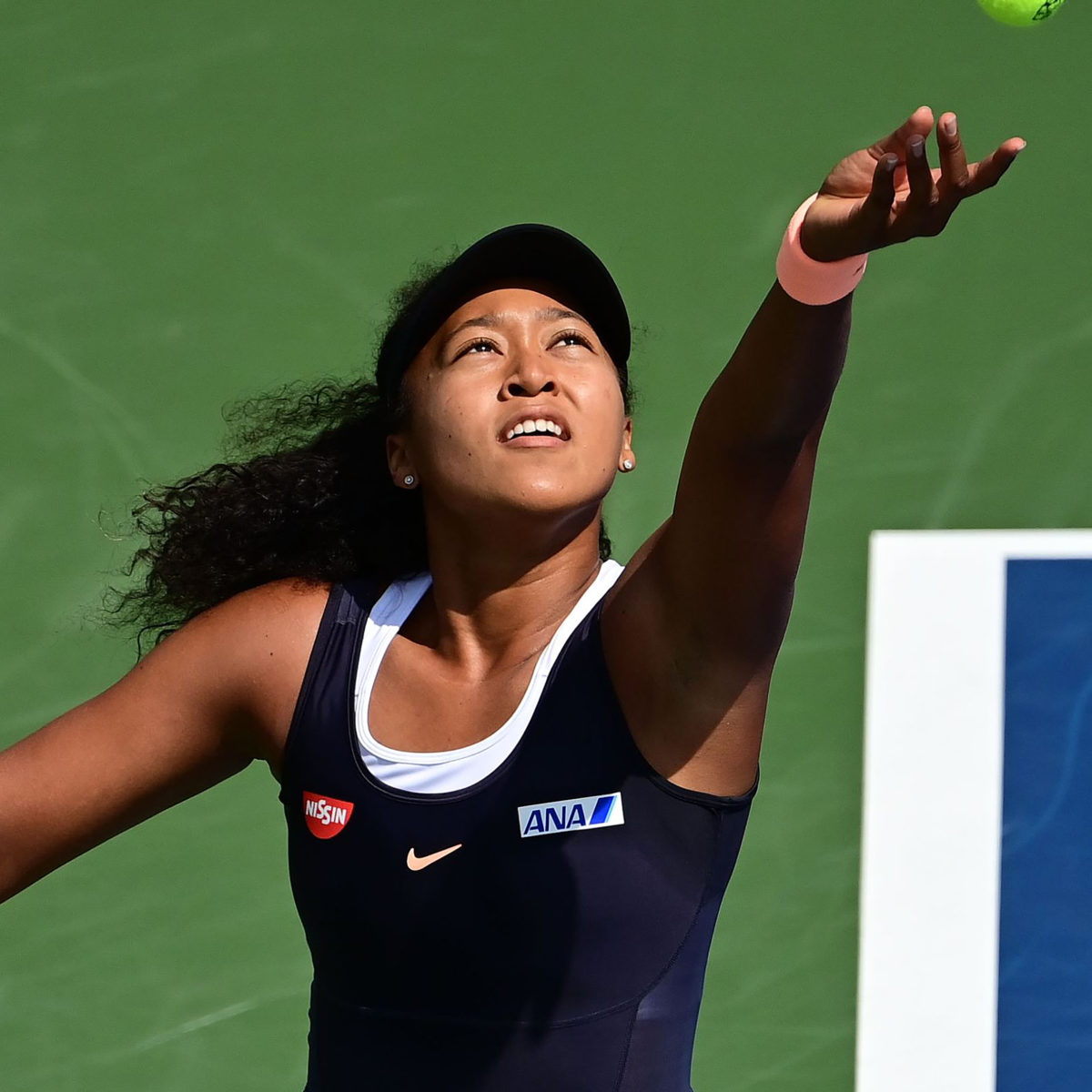 Fourth seed Naomi Osaka needed a set to get revved up on Wednesday before constructing a 4-6, 6-2, 7-5 win over Anett Kontaveit into the semi-finals of the Cincinnati Masters, being played under quarantine in New York.

With the US Open due to start on Monday, the event is the last chance for players to sharpen up after the five-month tennis shutdown due to COVID-19.

Former No. 1 Osaka is the only Top 10 player here to reach the quarters; she added nine aces to her tournament-leading total of 20.

The last of the 16 American women who began the event was eliminated as Belgian Elise Mertens dispatched qualifier Jessica Pegula 6-1, 6-3 in barely an hour.

Pegula, ranked 83rd to the 22 of the winner, lost serve five times in her last-eight defeat; Mertens beat her third American opponent of this virus-abbreviated season.

Mertens said the forced isolation of the virus lockdown on site is not bothering her at all.

“Actually last year I stayed in Brooklyn. I didn’t even go to Manhattan. I just like my own bubble, I would say, just hotel and tennis club. “If you really do well, then you’ve got long days at the tennis club.

“I miss the crowd definitely, but I’m also focused, – that’s the main thing and I’m managing it well.”

Osaka  said she needed a fast re-boot during a match where she trailed a set and 4-2.

“Honestly, I just started thinking about how bad my attitude was and the fact that, like, I chose to come here.

“We had the option not to and it felt really messed up that I was having a really bad attitude when I chose to come here.”