Osaka pulls out of semis in race protest 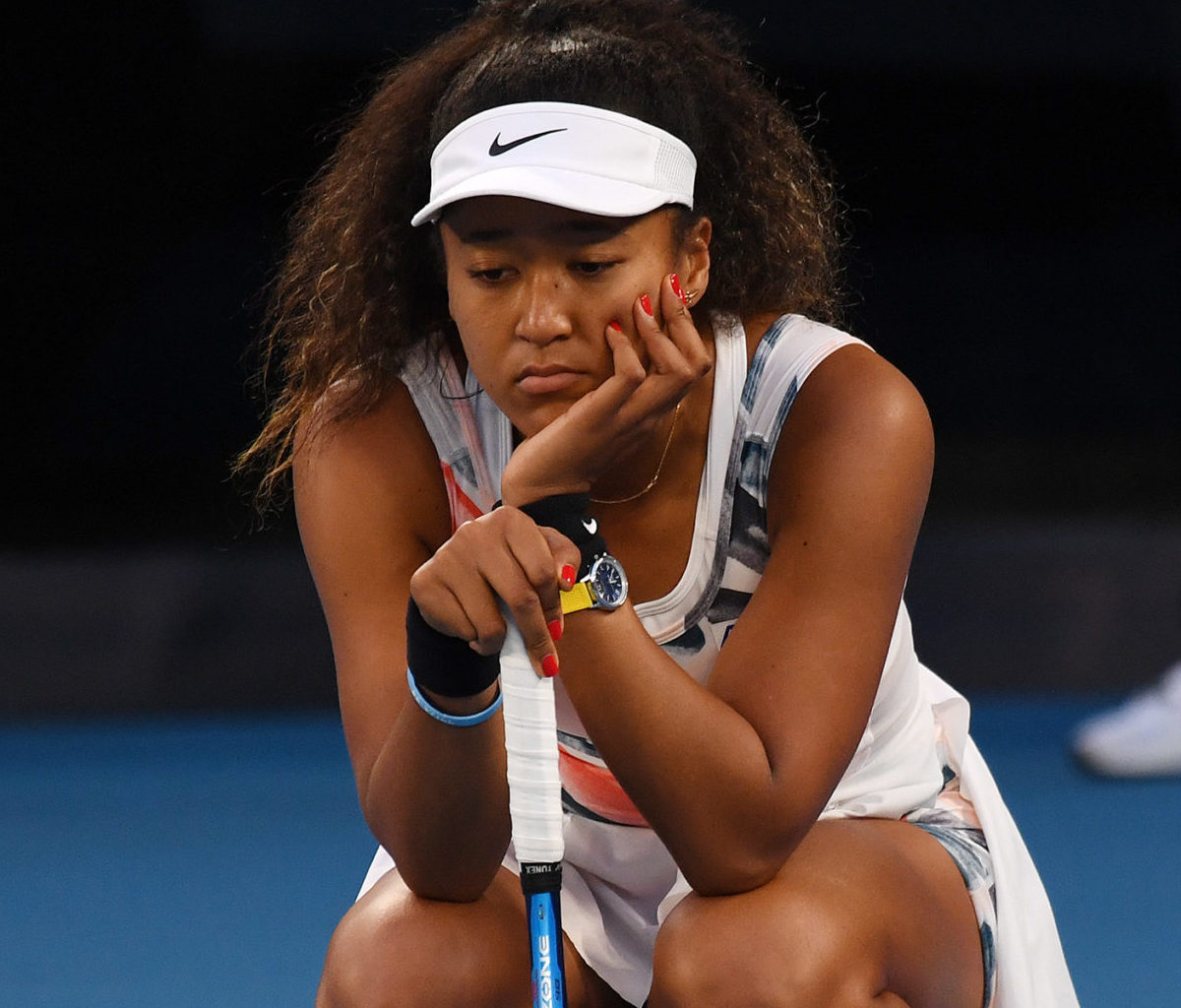 Naomi Osaka withdrew from the Western & Southern Open on Wednesday evening in a BLM protest after she had booked her spot in the semi-finals of the Cincinnati Masters.

“Before I am a athlete, I am a Black woman,” she posted on Twitter.

“And as a black woman I feel as though there are much more important matters at hand that need immediate attention, rather than watching me play tennis.”

Osaka said it was important for tennis to address the issue of racial injustice.

“I don’t expect anything drastic to happen with me not playing, but if I can get a conversation started in a majority white sport I consider that a step in the right direction,” she said.