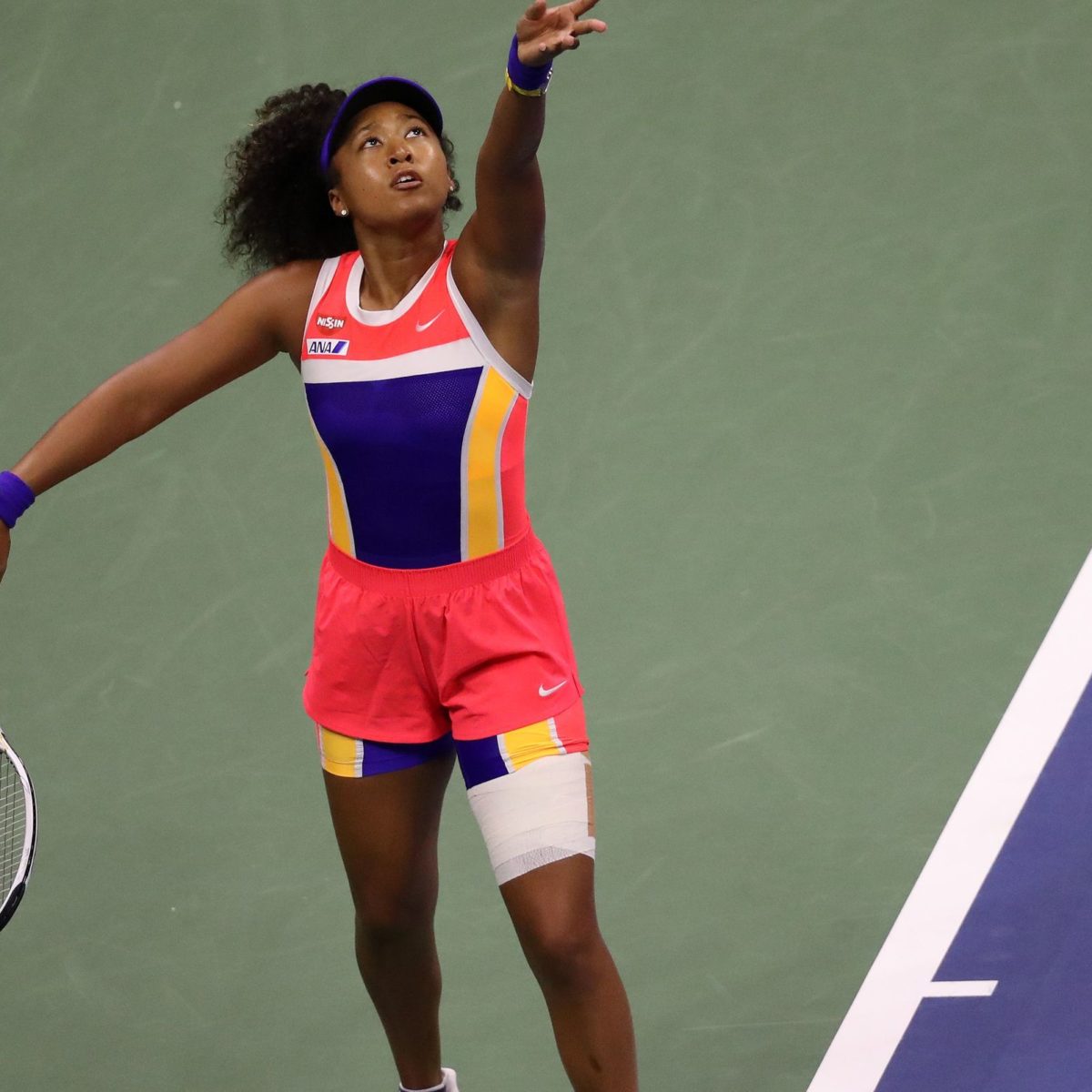 2018 US Open champion Naomi Osaka breezed past Italian Camila Giorgi in straight sets to reach the third round in Flushing Meadows on Wednesday evening.

Osaka was never in trouble as she lost just three games in the 6-1, 6-2 victory that lasted just over an hour.

Osaka raced to a 5-0 lead as Giorgi committed 11 unforced errors and in the blink of eye the first set was over.

The World No.9 kept up the pressure in the second breaking Giorgi early for a 4-2 lead.

The formality became reality as a backhand miss from the unseeded Italian gave Osaka the match.

“My serve was pretty good,” the 22-year-old said after the match. “I’m really happy with my attitude. I thought I was really positive throughout.”

Osaka said she was learning the art of time management and had learned a lot from watching Serena the day before.

“She (Williams) was down almost 3-0 but I feel like she picked it up when she knew what she needed to do,” Osaka said.