Osaka plays it cool in heat of Melbourne 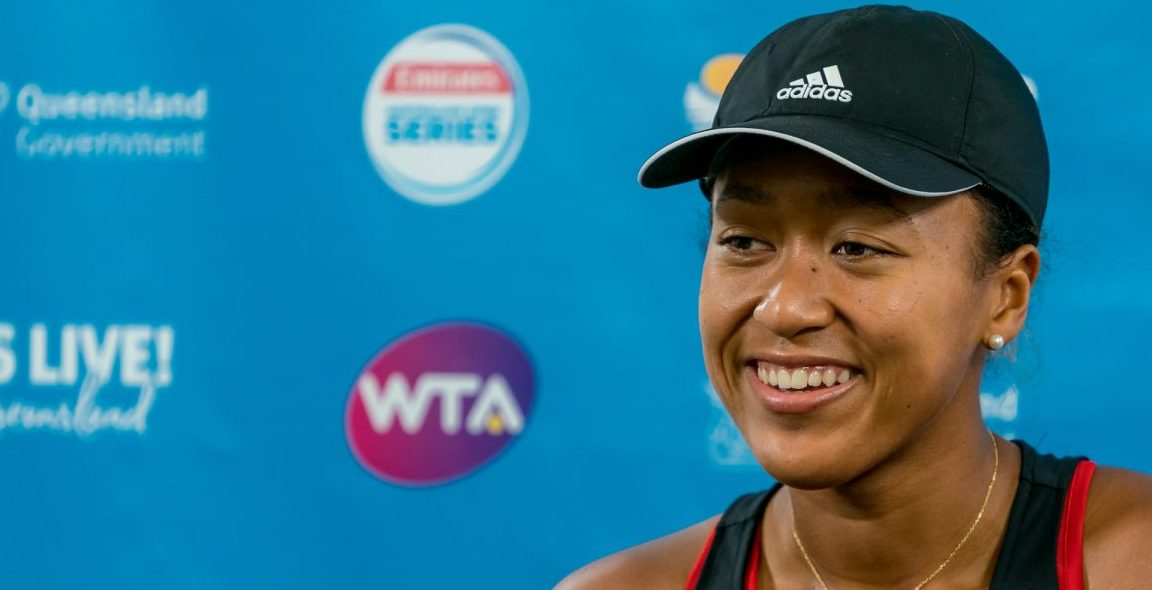 Naomi Osaka will face a  first Grand Slam stress-test since her US Open title as the Japanese world No. 4 takes to the court in Melbourne.

Osaka will come in as one of the strong title favourites, with fans ready to see what she can do after holding her never in the Serena Williams US Open finals meltdown which ended as the 21-year-old outsider knocked off the former no. 1 to win the trophy.

Despite her instant vault into the WTA elite, Osaka retains her low-key demeanor at the Australian open, having little if any taste for the glitz, glam and public responsibilities of a Top 5 contender.

She made that clear again in her pre-Open conference, admitting that she is rubbish at small talk while saying it’s not the case in her oligatory post-match sessions with media.

“In press I feel comfortable because I’m being asked questions. But when you have to do small talk, like, ‘Hello, how are you?’

She added: “‘I’m more comfortable (now) talking to people. I’ve sort of been put in the position that I have to.

“If I’m talking to someone one-on-one, it just stresses me out because if I tell you (media) a joke, 50/50 chance at least three of you are going to laugh. I don’t know if it’s a pity laugh, but at least it’s a laugh, right?

“If it’s one-on-one, and that person doesn’t laugh, like, I just want to leave, so…

“It’s (chit-chat) not something I can avoid any more. But, next time I walk into the press room, I’m going to be like, What’s up.”

Osaka said that her attitude in the Melbourne run-up is naturally different than before.

“I feel I have to take it one step at a time. No one wants to lose in the first round of a slam.”

“After that, I’ve been in the third round 100 million times already – that would be my next goal.

“Hopefully semis after that. Then I can think about, like, the finals and winning.

“There are so many good players in this draw, I know that everyone wants to win this tournament. My first, immediate thought isn’t to win.”

Osaka said that one of her biggest goal is “to be more mature, like to mature as a person.”

Osaka will be playing the event for the fourth time, withe her best a fourth round last January.

She opens against Poland’s Madga Linette, who beat her in Washington, five weeks before her Grand Slam title breakthrough in Flushing Meadows.