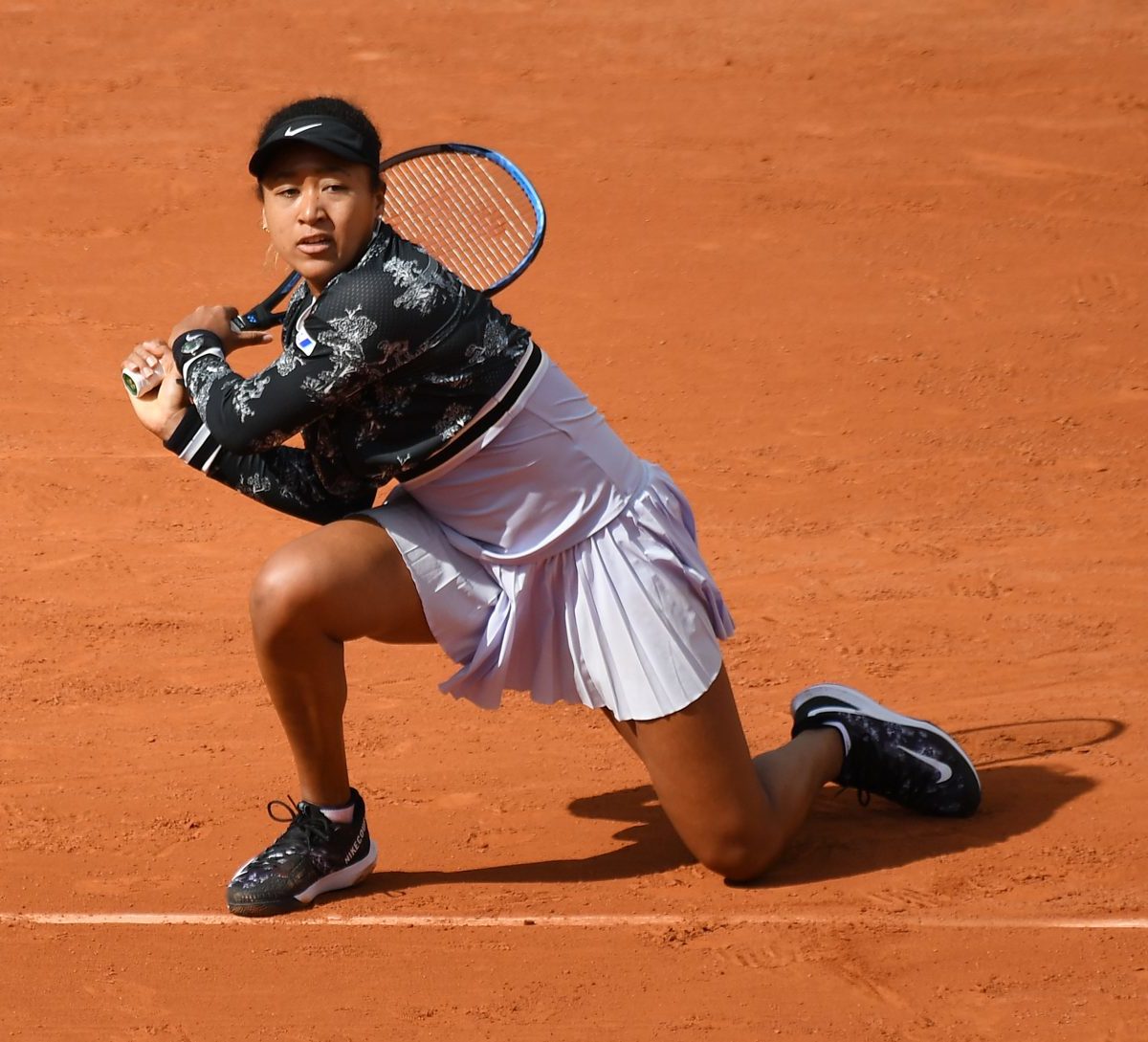 Naomi Osaka had to fight off nerves as she played on clay for  the first time in two years, managing a 7-5, 6-2 first-round win over Japanese compatriot Misaki Doi on Friday at the Madrid Masters.

Second seed Osaka last competed on the surface at 2019 Roland Garros, going out in the third round to end a disappointing season on the dirt.

The four-time Grand Slam champion confessed to major jitters as she took on her countrywoman at the Caja Magica.

“I definitely do feel a lot of extra pressure, I obviously want to play well against a player from the same country.

“I never really know what to expect, she always plays better against me.

“It can be tough to manage my emotions, but I I was able to do it pretty well.”

Osaka needed 98 minutes to cement her winning return to the clay as she defeated No. 79 Doi for the third time.

“I started playing better in the second set. Hopefully as I put in more hours on the court, it will just keep improving.”

The seed is hoping for further improvement as she tunes up for the French Open beginning May 30.

“I’m a perfectionist, I always feel I could do better. There were some things I could have done better this match. I hope in my next one I can implement those things.”