Osaka out of French Open 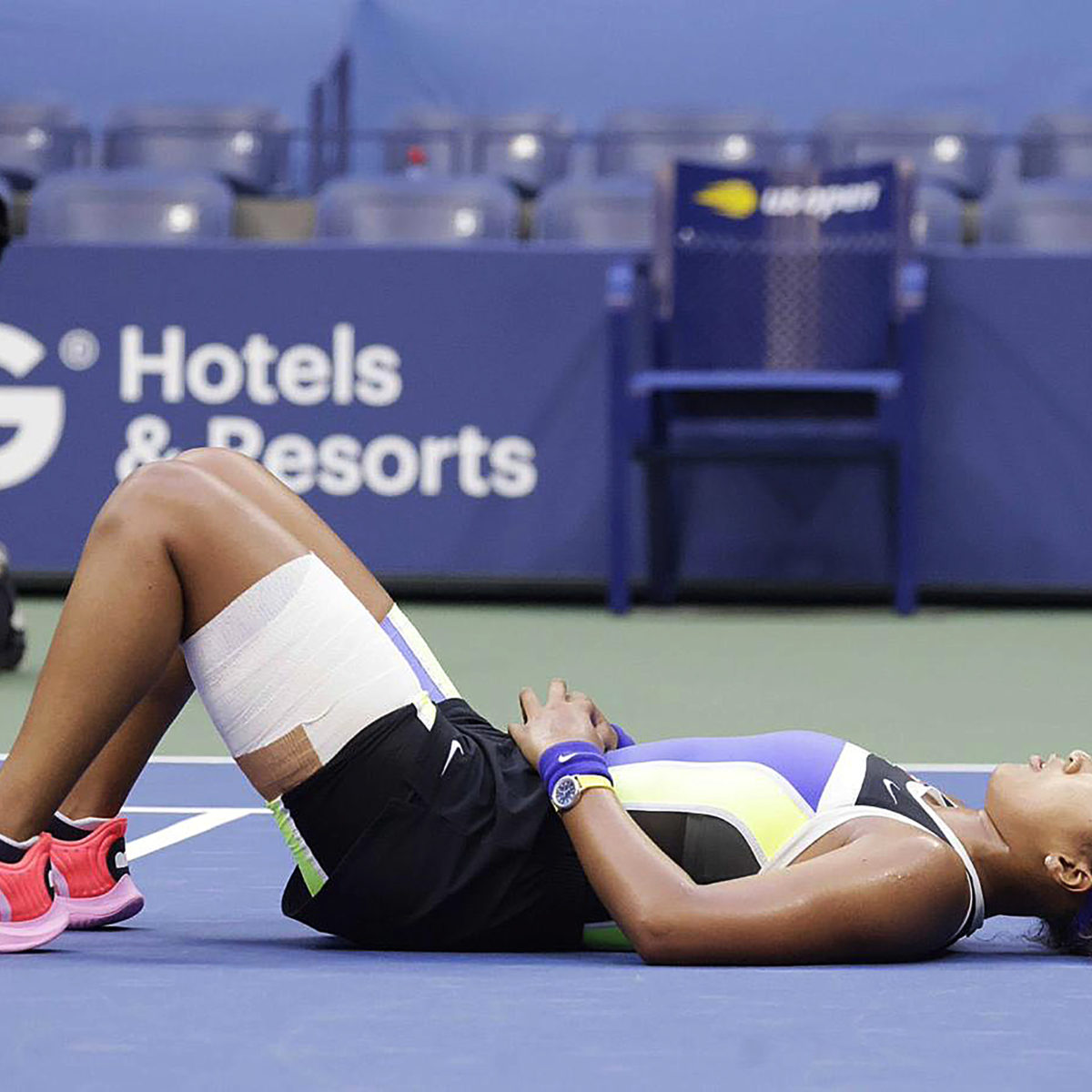 US Open champion Naomi Osaka has pulled out of this year’s French Open because of a hamstring injury.

“Unfortunately I won’t be able to play the French Open this year,” Osaka wrote on social media.

“My hamstring is still sore so I won’t have enough time to prepare for the clay — these two tournaments came too close to each other for me this time.

“I wish the organisers and players all the best.”

The French Open is set to begin September 27.