Osaka off to a flying start in Melbourne 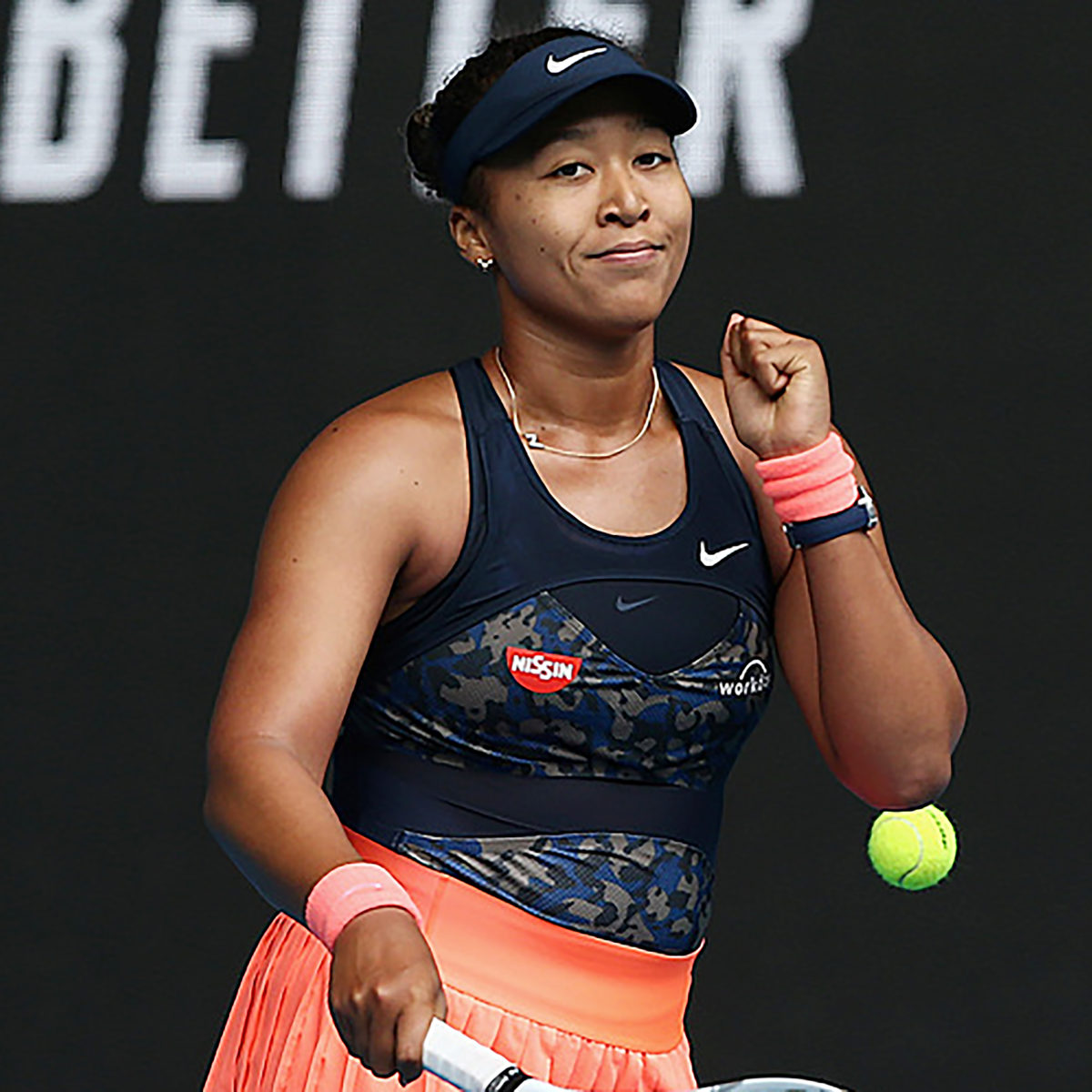 The former world No. 1 and No. 3 seed Naomi Osaka got the Australian Open off to a flying start beating Russian Anastasia Pavlyuchenkova 6-2,6-1 in just 68 minutes.

Many people’s favourite to repeat her 2019 victory the Japanese became the first player to notch up a win in the 2021 edition.

Osaka broke Pavlyuchenkova’s serve five times on her way to victory, dropping her own just once.