Osaka meltdown during loss to Fernandez 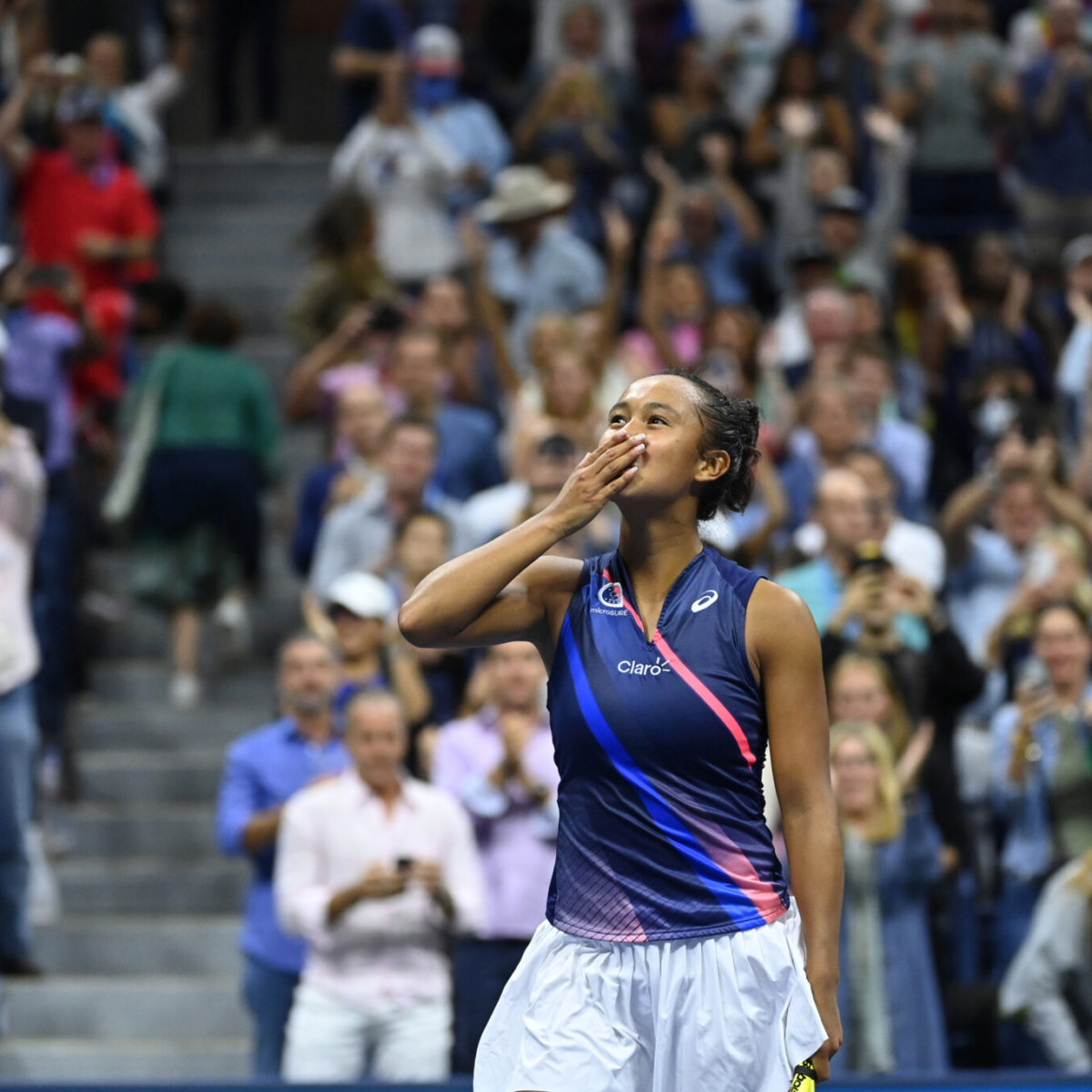 On a day of shocks at the US Open Naomi Osaka became another on Friday evening as she suffered a meltdown during the 5-7, 7-6, 6-4 loss to 18-year old Canadian Leylah Fernandez.

Osaka looked confident in the first set but it all fell apart in the second when No. 73 seed Fernandez came back from love-40 to 40-40, hitting a backhand winner to send the set into a tiebreak.

Osaka then made a series of uncharacteristic errors in the tiebreak, screaming out in frustration and throwing her racket to ground twice, without receiving a warning.

She lost the tiebreak 2-7 and let out another scream before scurrying off to the locker rooms, returning a few minutes later.

The meltdown continued in the deciding set as Fernandez kept her composure with a superb left-hand serve as Osaka smashed a ball into the crowd and hid under a towel, before leaving the court immediately after the Canadian had won the match.

“I guess I wanted to stay on court a little bit longer and I wanted to put on a show for everybody here,” Fernandez, from Montreal, said on court, when asked how she turned the match around. “One hour was not enough for me.”

Fernandez will next face Angelique Kerber, the 2016 champion.