Osaka marks return to tennis with a win 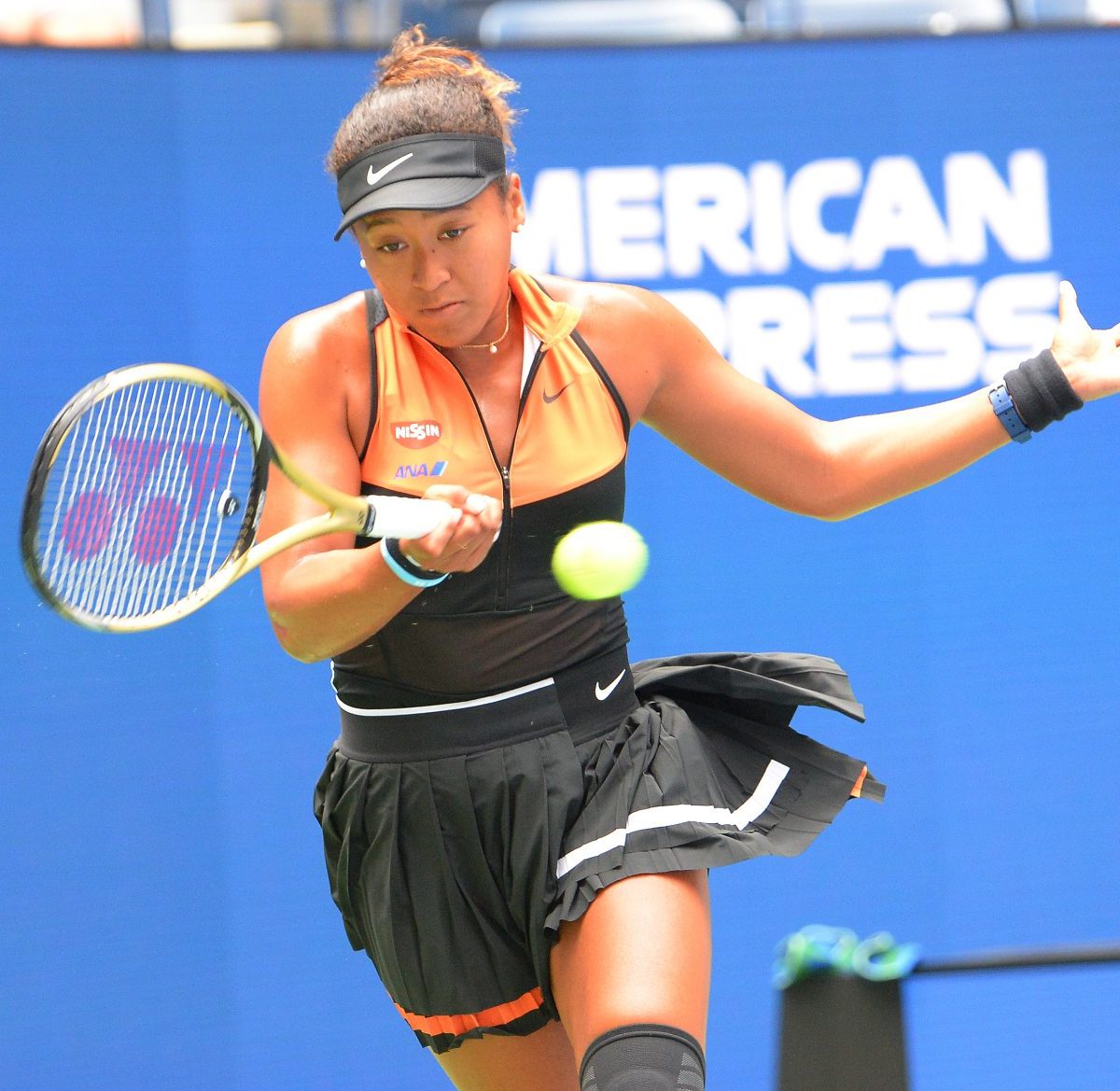 Naomi Osaka broke her competitive tennis fast after the five-month virus shutdown, with the former No. 1 defeating Czech Karolina Muchova  6-7(5), 6-4, 6-2 on Monday at the “Cincinnati” Masters.

The double Grand Slam champion from Japan moved into the third round after a bye at the event played in a New York quarantine bubble prior to Monday’s start of the US Open.

It took Osaka, seeded fourth, more than two and a half hours to get the job done against the WTA 26.

The winner struck 12 aces in victory.

Osaka reached the Cincinnati third round in 2019, but was forced to retire injured in the third set against Sofia Kenin.