US Champion drops in rankings after loss to Czech

The strain of performing during the the best tennis month of her career finally caught up to Naomi Osaka, with the new US Open champion going down in her home Tokyo final 6-4, 6-4 to Karolina Pliskova.

Osaka had lost only one set coming into the title match in the capital, where she had been dreaming of capturing a second title in a row after humiliating Serena Williams in the New York trophy match a fortnight ago.

But it was not to be for the No. 7, with Osaka falling victim to an accumulation of stress and fatigue.

“I have literally never been so tired in my entire life,” the 20-year-old confessed.  “I haven’t really had much time to rest.

“If I knew (what was wrong) I would have fixed it, but today I wasn’t doing the little things well.”

The Japanese player who learned her tennis in Florida said that she remains happy with her showing over the past weeks: “To play the final of the U.S. Open and then to come here, I think I did pretty well.

“If there is anything I can take from this it is that I am proud of myself.”

Pliskova claimed her 11th trophy and second this season after Stuttgart in April. The Czech rode her big serving style to the win and becomes the second form her nation to lift the title in the capital after Petra Kvitova first in 2013. 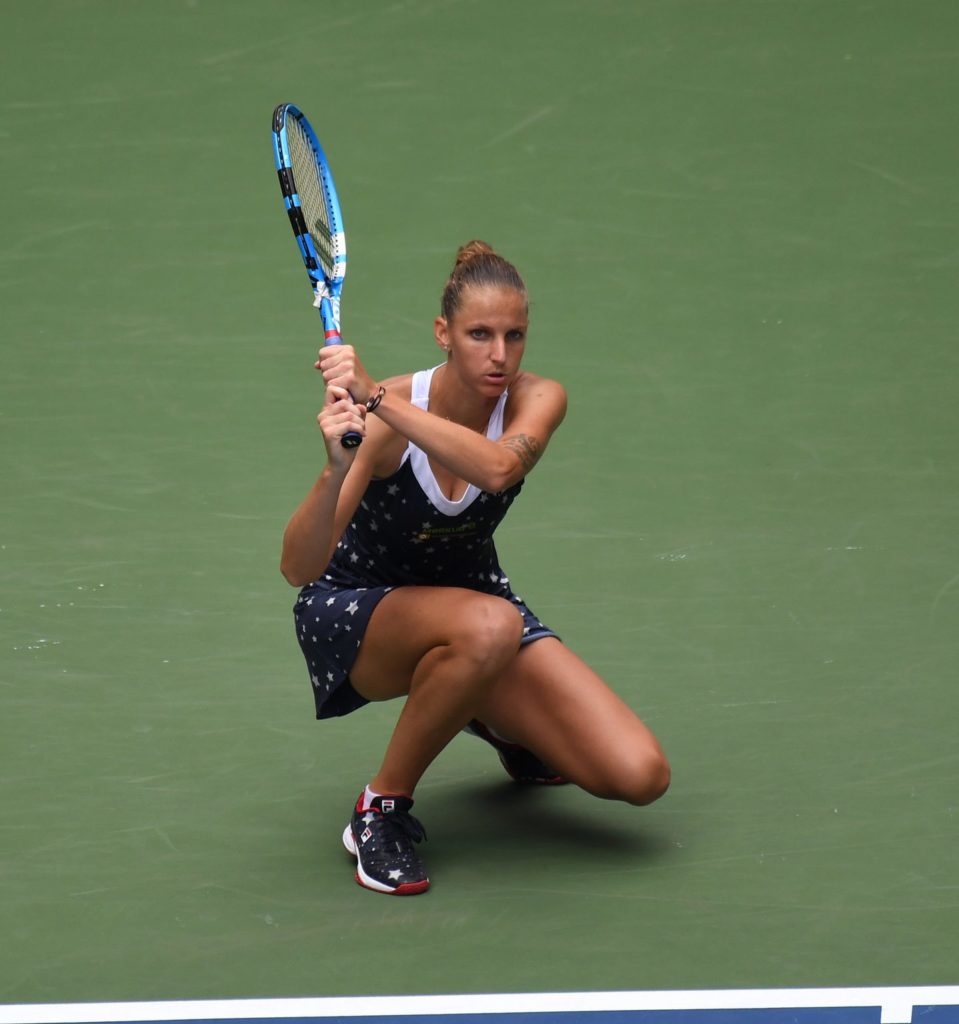 Osaka was playing her fourth career title and second in Tokyo, where she was defeated two years ago in the final by Caroline Wozniacki.

As a result of her loss, Osaka will drop a notch to eighth in the new ranking list.

Pliskova, a former No. 1, came to the title match with nearly seven hours – more than twice as long as her opponent – on court in her legs, still managing her victory in just over an hour.

The Czech won the last 11 points to bring her victory home. “It was important to play just two sets and not go to a third – I needed a match like this.

“The confidence gets higher  with every match you win; and I’ve won a lot of tough matches here.”

the winner said her strategy was a simple one: “I didn’t want to try to overpower her, I think she just has more power than me. I stayed patient and wait for my chances.

“She was missing quite a lot today so it was working – I didn’t change anything.”

In clinching the title, Pliskova has taken a huge step towards securing her berth at the season WTA Finals.

Pliskova is ninth in the race, with the top eight players qualifying for Singapore.

Ajla Tomljanovic has been denied her first career WTA title after losing 7-6 (7/2) 4-6 6-2 to Kiki Bertens in the final of the Korea Open.

The second-seeded Bertens claimed the final six games of the match to secure her third WTA Tour singles title of the season.

Bertens was behind 2-0 in the second set before coming back to take a 4-3 lead with a break, but Tomljanovic broke in the 10th game when Bertens netted a forehand, giving the Australian the second set.

Tomljanovic again took a 2-0 lead in the final set, hitting a blistering forehand to the back of the court on break point that Bertens could only watch streak past her.

But the Dutch player again staged a comeback, not dropping another game.

The consolation prize for Tomljanovic, who ended Hsieh Su-wei’s eight-match winning streak in the semi-finals, will be a big jump in the rankings.

Tomljanovic, who has lost all three WTA finals she has contested, was ranked in the 900s nearly three years ago due to persistent shoulder problems. But she has moved steadily up in the rankings and is projected to reach at least No. 44 next week.

The No.12-ranked Bertens had dropped only one set going in to the final, while Tomljanovic needed three sets in each of her previous matches.