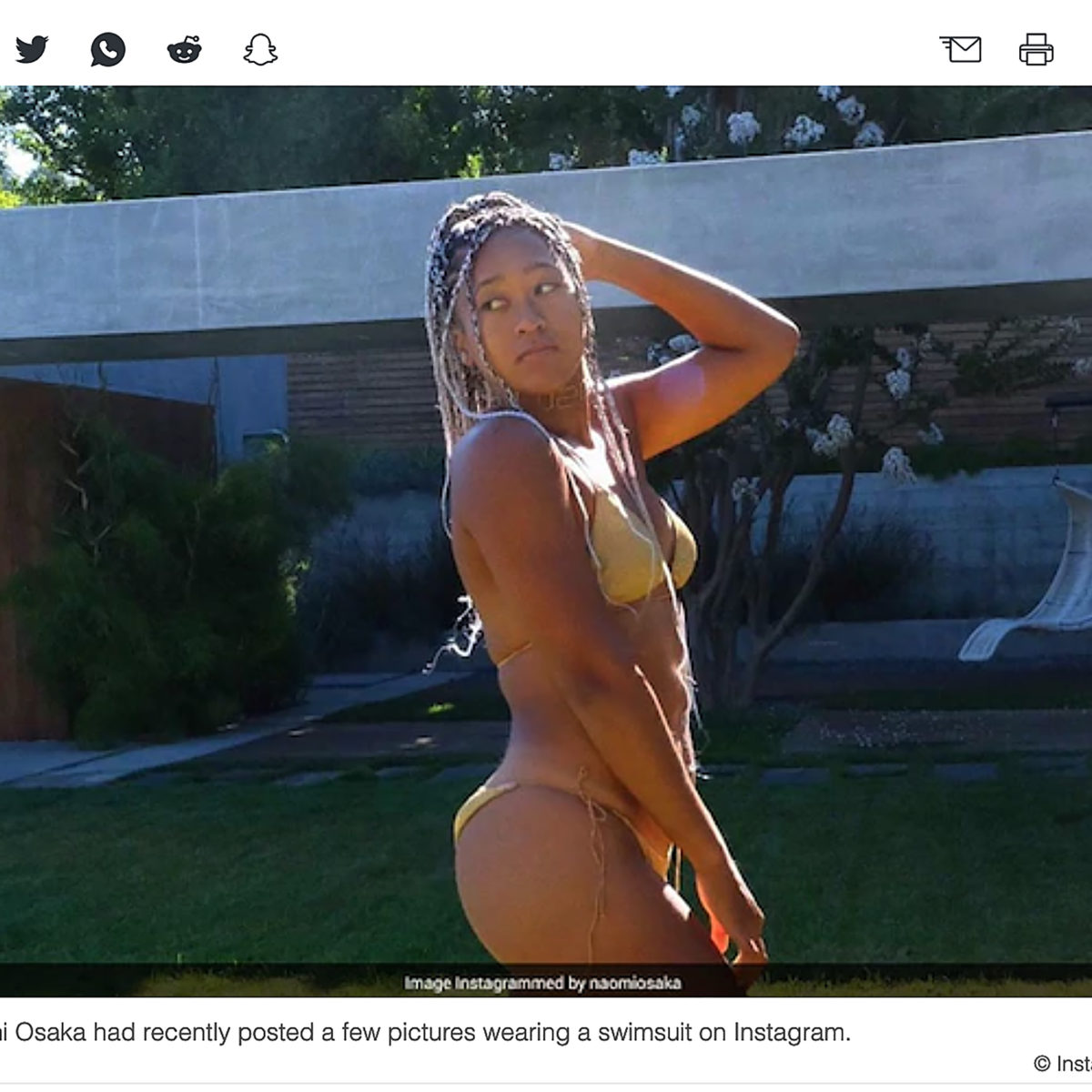 Naomi Osaka has lashed out at online critics who called on her to maintain her “innocent image” after she posted a picture of herself wearing a bikini.

“I just wanna say it’s creeping me out how many people are commenting @ me to maintain my “innocent image” and “don’t try to be someone you’re not,” Osaka tweeted.

The world’s highest paid female athlete has a big following on social media but was stung bu some of the comments that came her way.

“Don’t try to be someone you are not,” one wrote.

Osaka hit back saying saying they had no right to advise her on what clothes she should wear.

“You don’t know me, I’m 22, I wear swimsuits to the pool. Why do you feel like you can comment on what I can wear?” she wrote.

Meanwhile, the Japan Times has reported Osaka and fellow Japanese star Kei Nishikori are set to compete in the US Open in less than a month.

The pair’s management team has confirmed Osaka, and Nishikori, who is recovering from an elbow injury both intend to participate if the event goes ahead.