Editor Picks Featured The US Open 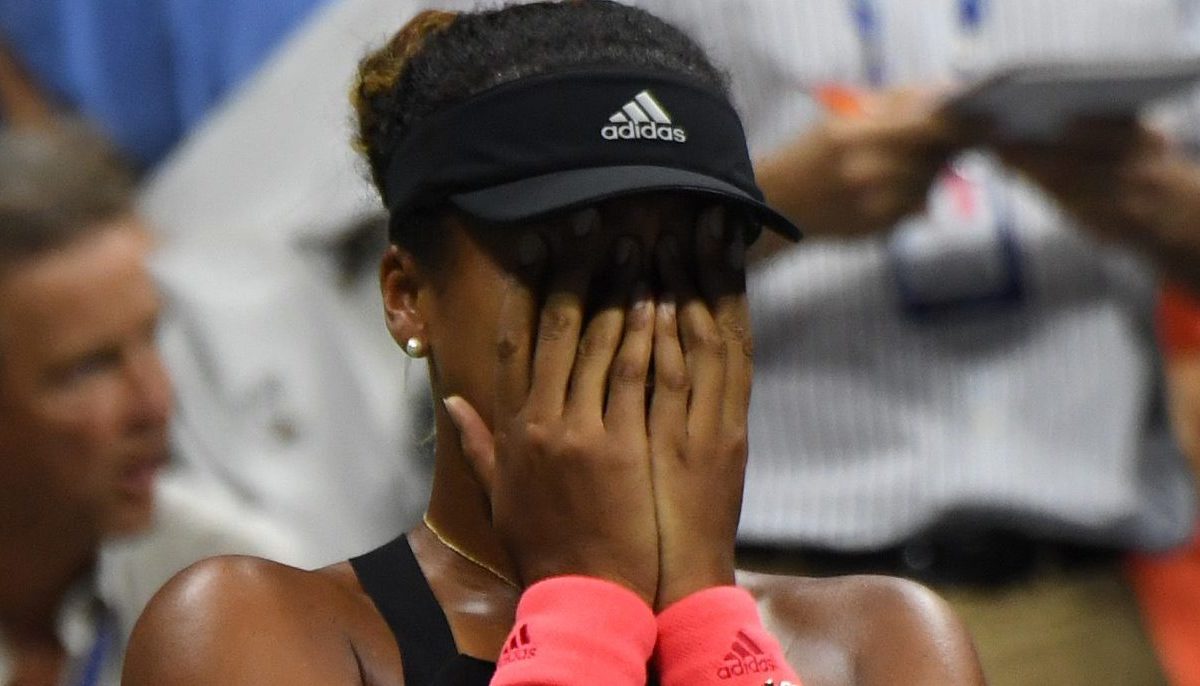 Open Champion now looking ahead to Olympics in Tokyo

US Open champion Naomi Osaka has revealed her heartbreak at the chorus of New York crowed jeers which greeted her sensational knockout of Serena Williams during the US Open final.

She also began looking ahead – even as far as the 2020 Tokyo Olympic Games. 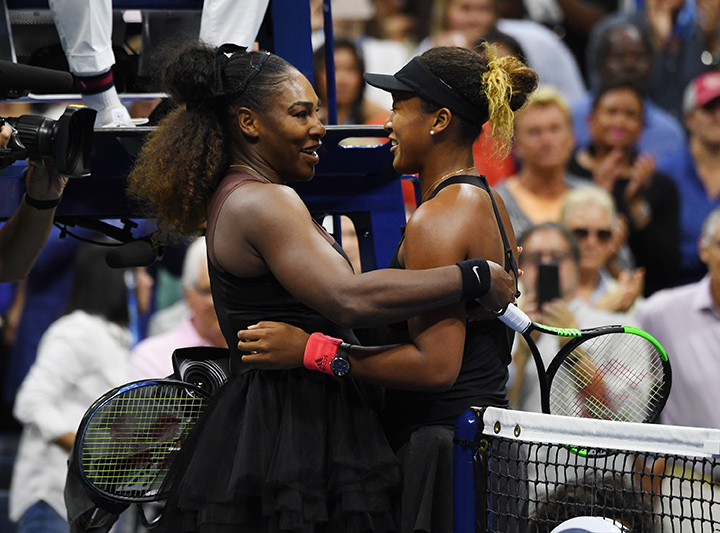 Osaka lifted her ranking form just inside the Top 20 to seventh as a result of her triumph at Flushing Meadows.

“I think for this year my immediate goal would be to get to Singapore (WTA Finals),” she said.

Her long-term goals include a run at the Tokyo 2020 Olympics, naturally; Japan has won a mere three Olympic medals in tennis – none by a woman.

Kei Nishikori earned the most recent of the post-1968 Open era with his bronze at the 2016 Rio Games.

“Of course I’m very excited the Olympics are going to be held in Tokyo,” Osaka said. “It’s every athlete’s dream to play in the Olympics, so of course it would be my goal to win gold.”

Osaka said she will need to focus on the upcoming WTA event in Tokyo, her first since her New York title.

“I want to do well at the Pan Pacific Open (from Monday) and maybe year-end top five – but I’m not putting pressure on myself. For now I’m just sort of riding the wave.”

The 20-year-old, still somewhat stunned by her career-defining success, told her story to Ellen Degeneres, whose American chat show is aimed at the female demographic. 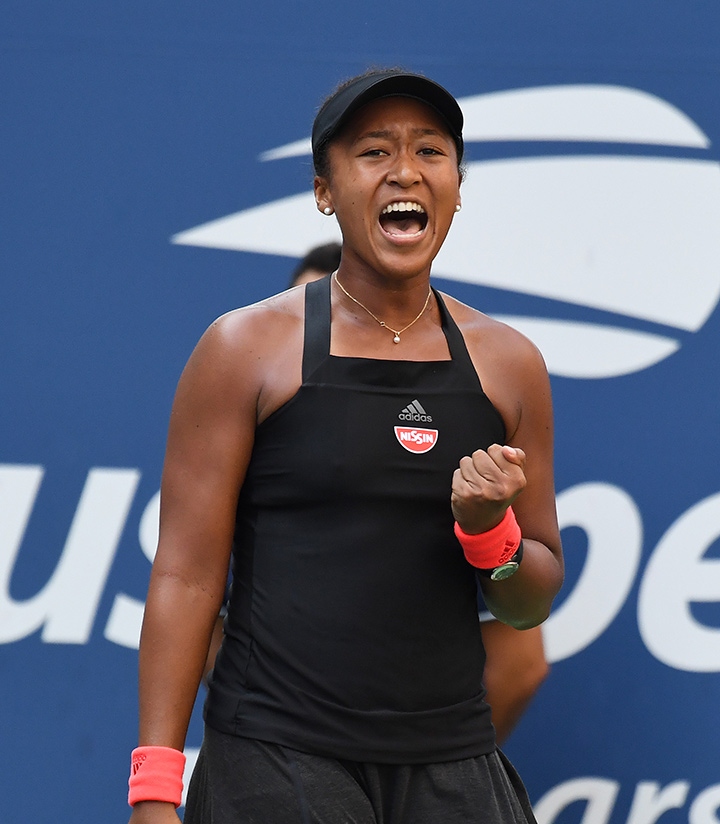 The Haitian-Japanese trophyholder said that words of consolation from a formerly boiling Williams helped her remain somewhat calmer during the unorthodox and raucous presentation on court.

Osaka was reduced to tears, pulling her cap visor low over her face after stunning the fuming and emotional 23-time Grand Slam champion – her tennis idol as a young player coming up.

“She said that she was proud of me and that I should know that the crowd wasn’t booing at me,” Osaka said of what Williams whispered into her ear.

“At the time, I did … think that they were booing at me. I couldn’t tell what was going on, because it was just so loud in there. It was a little bit stressful.”