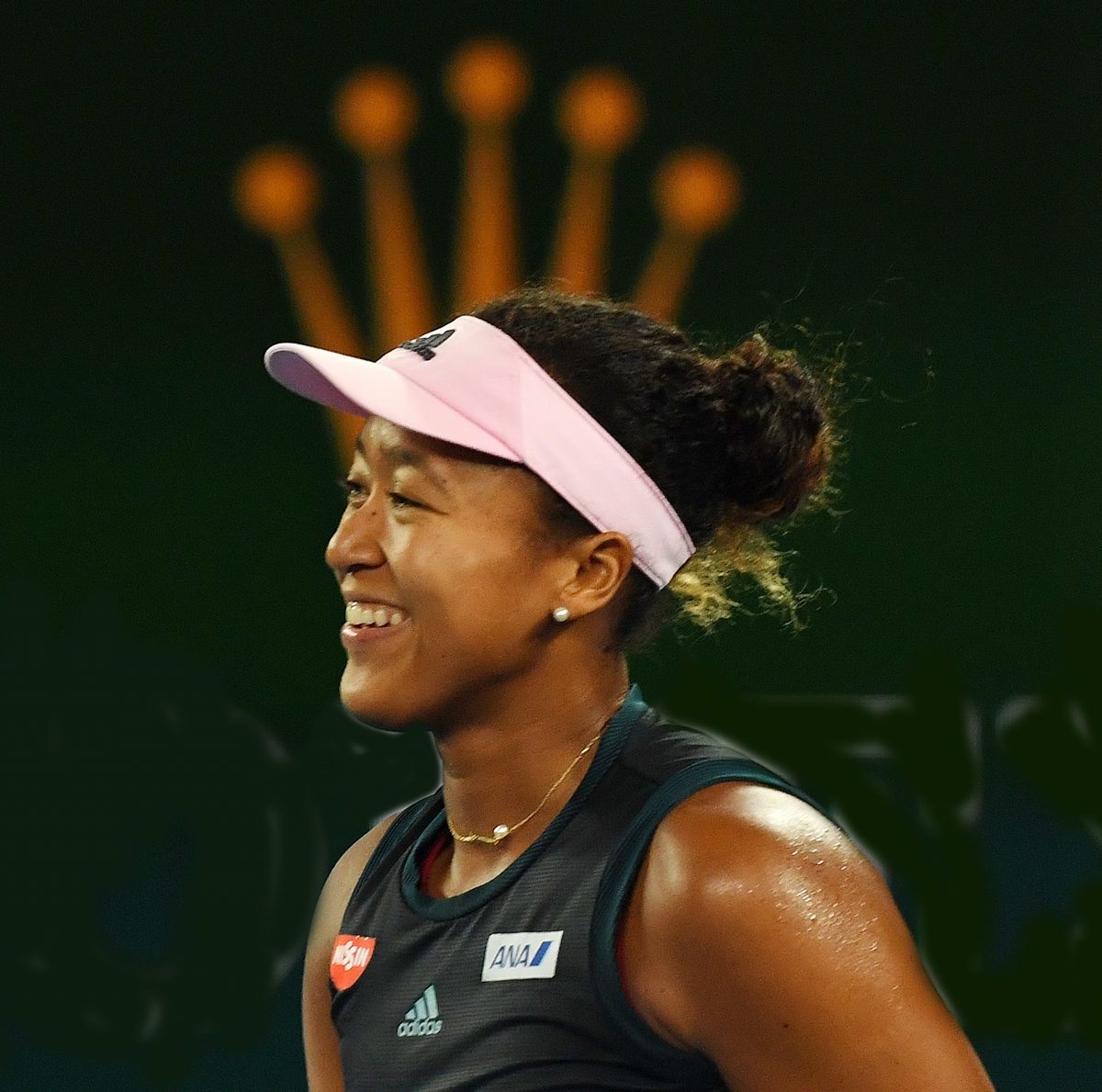 Former World No. 1 Naomi Osaka may be quiet around the tennis circuit but her instagram account is attracting plenty of views after she posted a fun video which she captions, by saying, “Don’t @ me I don’t want to talk about it 😔”

Osaka, 22, said she would be playing the Western & Southern Open, followed by the US Open in New York.

She has recently spoken about several initiatives off the court – including the Black Lives Matter movement as well as her decision to help young girls through sports through her Play Academy initiative.