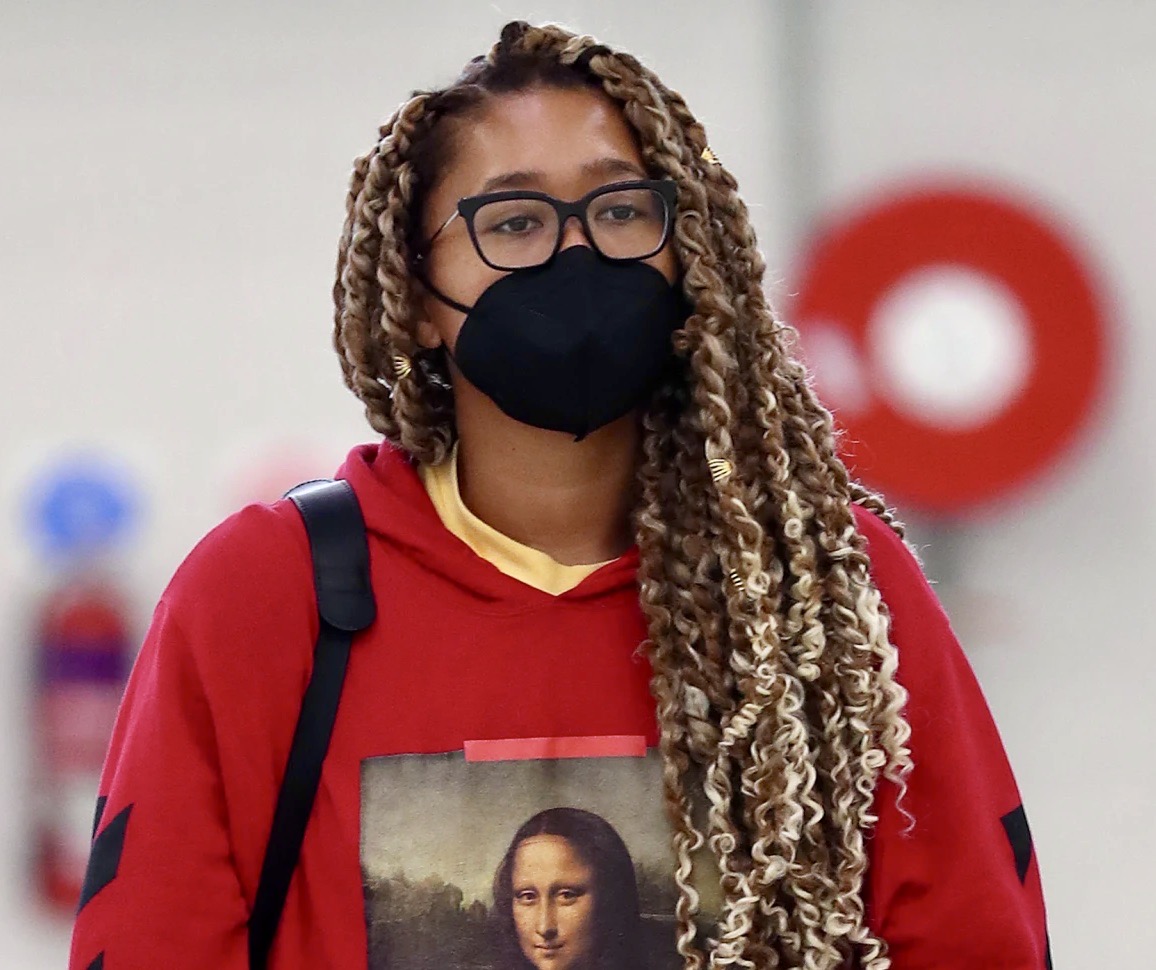 Defending Australian Open champion Naomi Osaka touched down in Melbourne overnight, one of the first to arrive Australia on a tennis Australia charter.

Osaka took to Twitter to share a snap of her travel, writing “See you 16ish hours Australia.”

Last week Osaka, 24, was photographed sitting court-side at a Lakers game with her boyfriend, rapper Cordae.

Her return will mark the end of her four-month hiatus after she announced in September that she was taking a break from tennis “for a while.”

Last month Osaka posted on Instagram “kinda rusty but feels food to be back,” as she began her comeback.

Meanwhile, Tennis Australia has confirmed that world No. 1 Novak Djokovic has yet to signal his intentions.

Rumours have grown in the past 48 hours that Djokovic would be arriving in Australia within the next few days, but questions still remain as to his vaccination status.

World No.3 Stefanos Tsitsipas said he respected the choice.

“Everyone has the freedom to decide. I will go to Australia,” Tsitsipas said.

“I don’t promote vaccination, but I’m not even against it. I support anyone who wants to do it.

“I am not a doctor, I am an athlete and my outlook may not be the best when it comes to medicine. I will be vaccinated this year. I do it to have a normal life.”