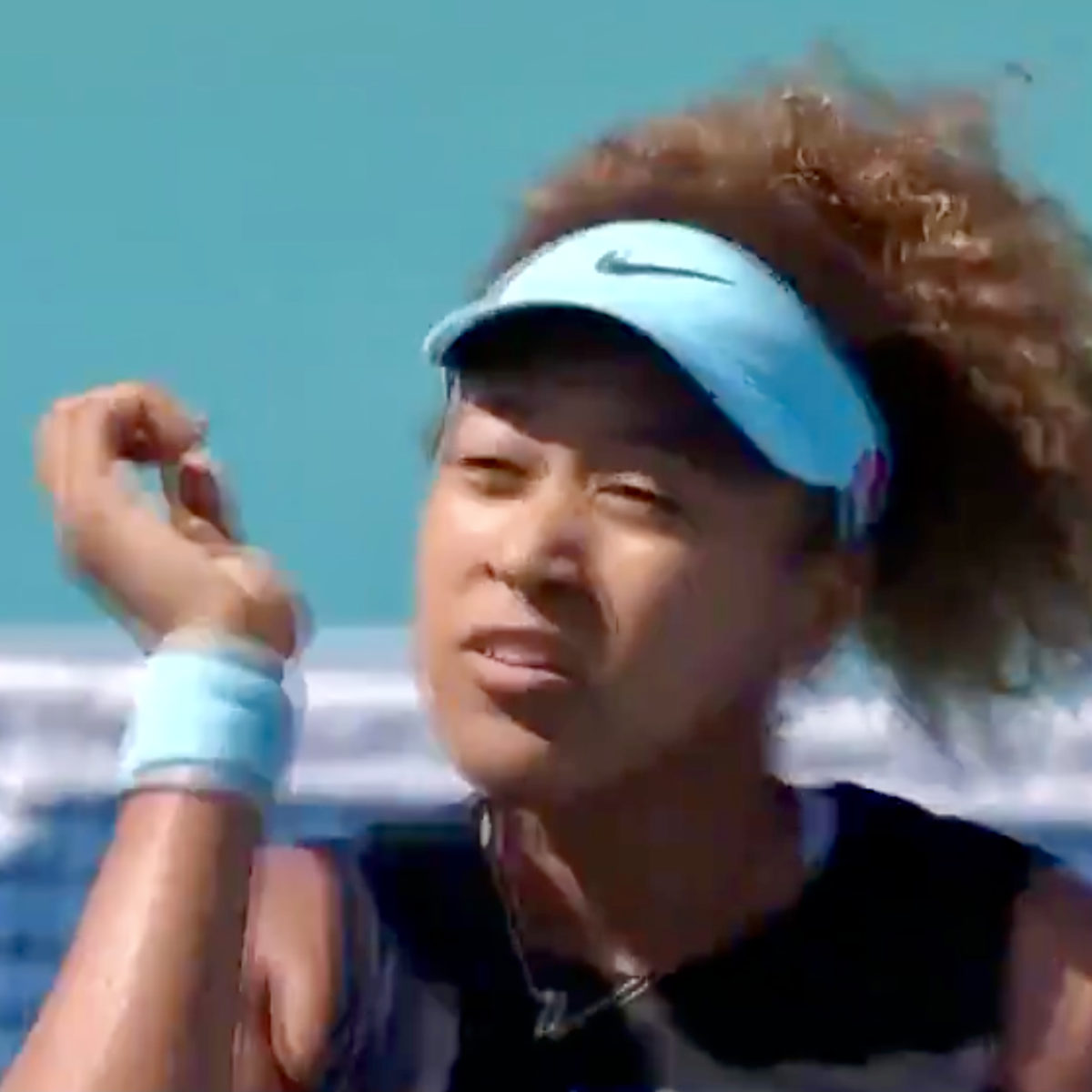 Naomi Osaka moved ominously into the Miami Open quarterfinals on Monday with a 6-3, 6-3 win over Belgian 16th seed Elise Mertens.

The victory stretched her winning run to 23 matches and Osaka will face Greece’s Maria Sakkari, who beat Jessica Pegula 6-4, 2-6, 7-6 (8/6) earlier, in the last eight.

“I started off really well and then for some reason I became a little sluggish. My speed didn’t really feel the same,” Osaka said.

“I thought it was really mental from then on. In the end, it was who fought the hardest.”

Osaka broke at love for a 2-0 lead and despite Mertens fighting back in the seventh game, stayed the course to win the first set after a final game that lasted 10 minutes.

The second set was a similar pattern as Osaka broke way at 2-2 to take control as the Belgian received treatment for a right shoulder injury.