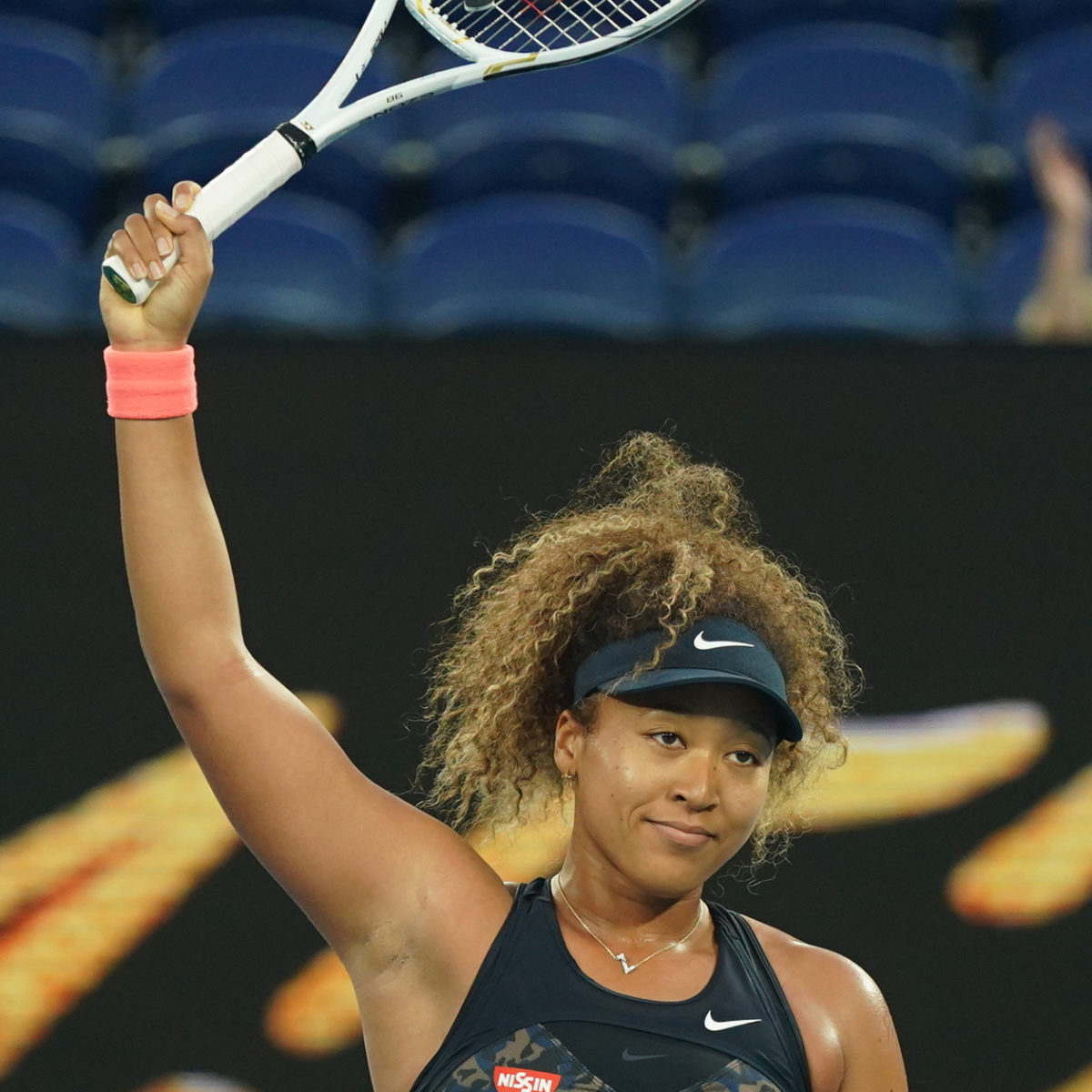 Former champion Naomi Osaka needed barely an hour to bypass Caroline Garcia, eliminating the Frenchwoman 6-2, 6-3 from the second round of the Australian Open on Wednesday.

The former world No. 1 headlined a night session where crowds were thin on the ground despite plans for up to 30,000 entries per day to Melbourne Park.

But the Japanese this seed took little notice on her way to victory, breaking three times but never facing a threat on her own serve. She finished with 10 aces.