Osaka eases into second round at Melbourne Park 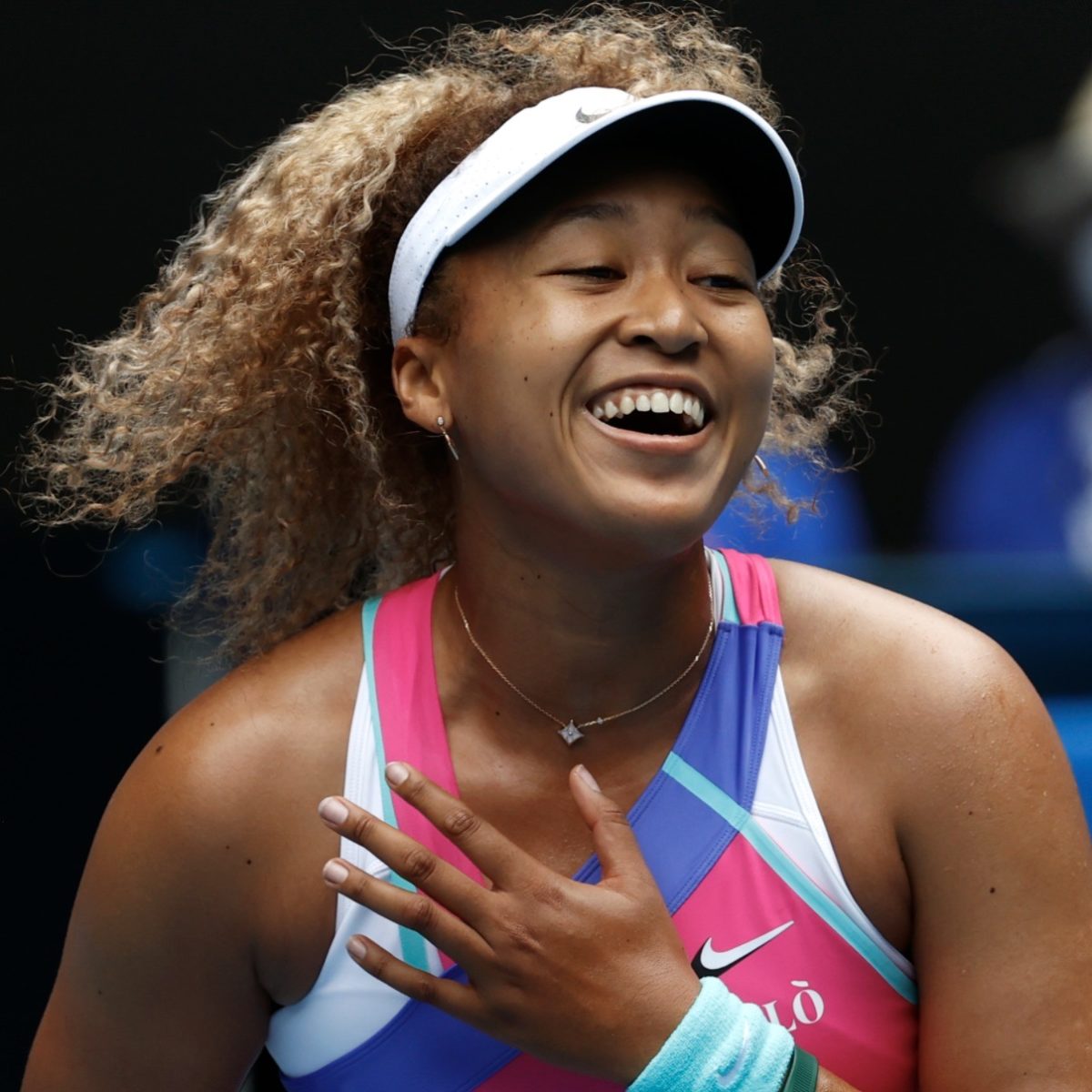 Defending champion Naomi Osaka eased into the second round of the Australian Open with a straight sets 6-3 6-3 win over Colombian Camila Osorio on Monday.

Osaka, now ranked at No. 14 showed no signs of an abdominal injury that saw her withdraw from a warm event last week as she raced into a 5-0 lead in tube opening set before Osorio fought back.

The fightback didn’t last long as Osaka composed herself and regained authority to take out the match.

“I thought I played really well given the circumstances,” Osaka said afterwards.

“I didn’t really have that much information on my opponent and I thought she played amazing.

“She was fighting for every point and I think that’s a really good quality so I’m sure we’ll see her on this court pretty frequently.”

Osaka will play Ukraine’s Dayana Yastremska or American Madison Brengle in round two on Wednesday.