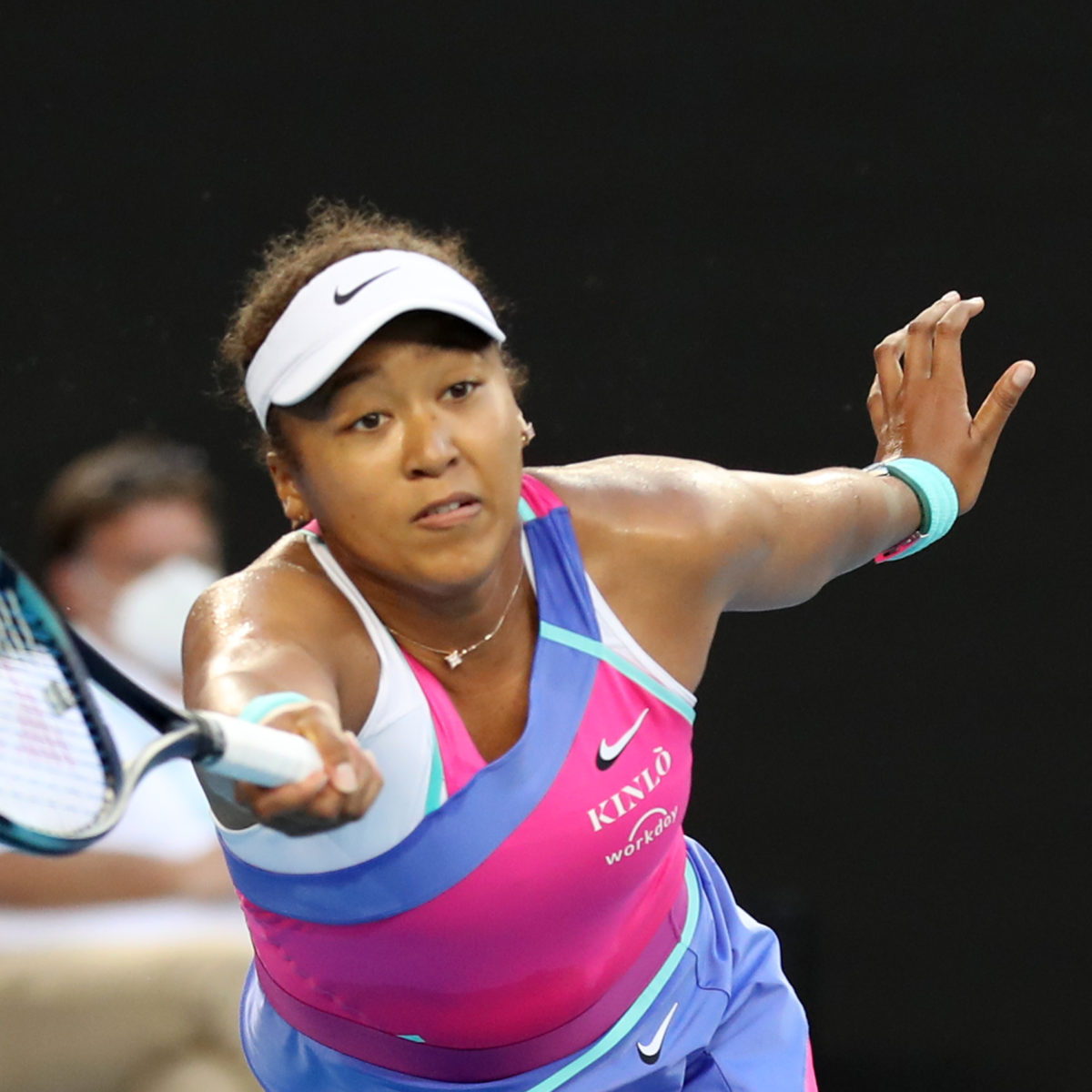 Defending champion Naomi Osaka crashed out of the Australian Open in a shock defeat to Amanda Anisimova on Friday night, going down 6-4, 3-6, 7-6.

Osaka failed to convert two match points in the third set as her American opponent went on to win the tiebreak for victory.

Anisimova got off to a slow start, hitting a couple of double faults and failed to establish early control as Osaka found her stride to take the first set.

The American managed to fend off the Osaka power and turn defence into attack early in the second set and broke for a 3-1 lead.

Anisimova then took control of the match and her big serves saw her take the second set and furtive the match into decider.

Osaka caused the early set problems in the third as the pair traded shots as they moved to a 5-5 impasse.

And the tiebreak proved a thriller as Anisimova raced into an early lead and never looked back.

“Going into this match I knew I had to be playing sharp if I wanted to give myself a chance. She is an absolute champion so I knew I would have to step up my game and be aggressive.

“I’m honestly so grateful that I was able to play so well today and get this win. It means a lot. Every single day here is an amazing opportunity. I’m just thinking about having fun and I’m looking forward to my next round.”

Anisimova will play world No.1 Ash Barty for a spot in the quarter-finals.