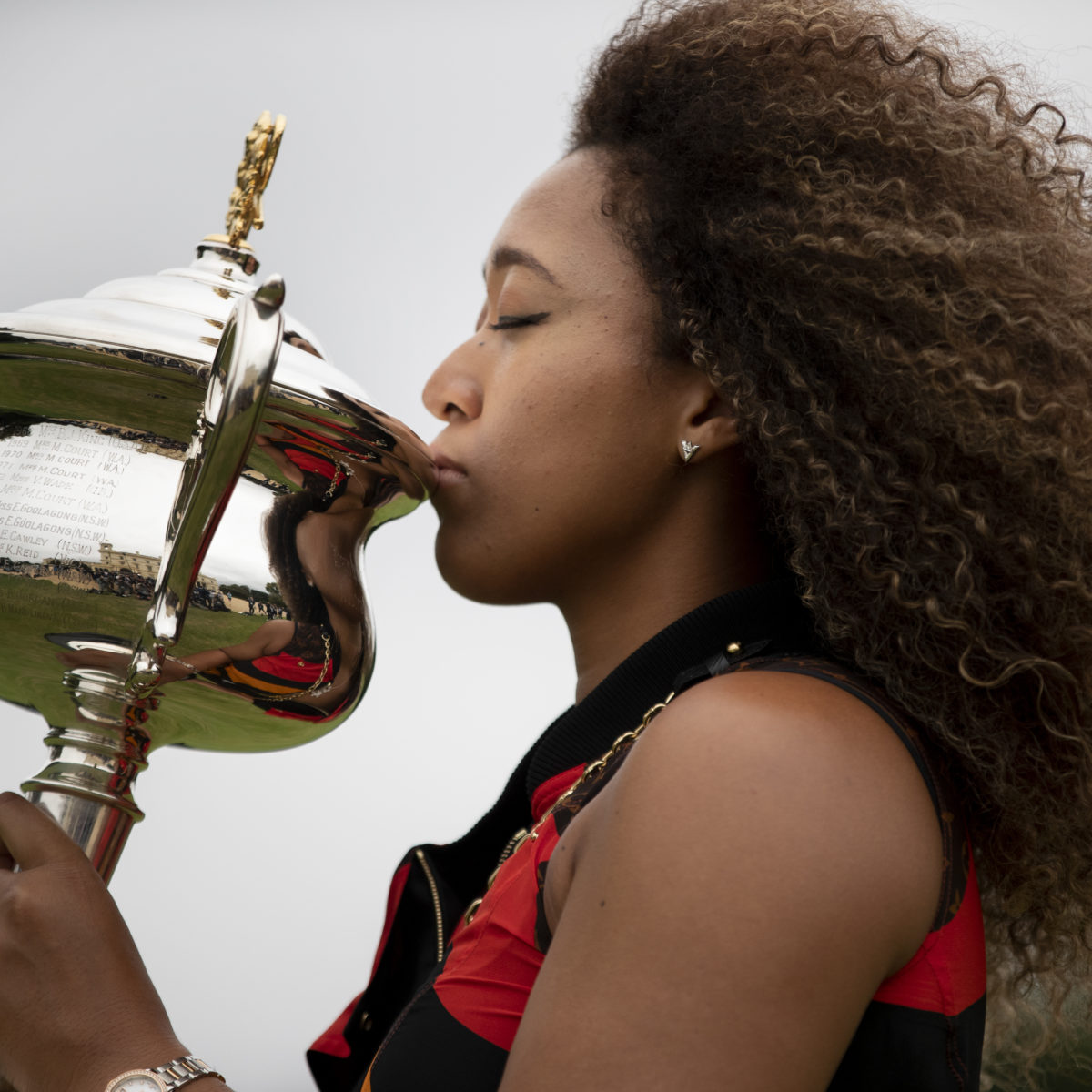 The second seed at the Rome Masters starting on Monday has been plotting her WTA season around the Games.

But if the virus remains a major health hazard, the scenario could change, Osaka suggested.

.”I feel like if it’s putting people at risk and if it’s making people very uncomfortable, then it definitely should be a discussion, which I think it is as of right now,” she said.

“Whatever makes everyone more comfortable and more safe… there are going to be a lot of people entering the country so they (organisers) definitely have to make the right decisions on that.

“I’ve gotten vaccinated, (but) at the end of the day you can’t force anyone to be vaccinated… but whatever makes the host country happy.”

The four-time Grand Slam champion added: “Of  of course I would say I want the Olympics to happen, because I’m an athlete and that’s what I have been waiting for my entire life.

“But there is so much important stuff going on, .. a lot of unexpected things have happened. I’m just an athlete, and there is a whole pandemic going on.”