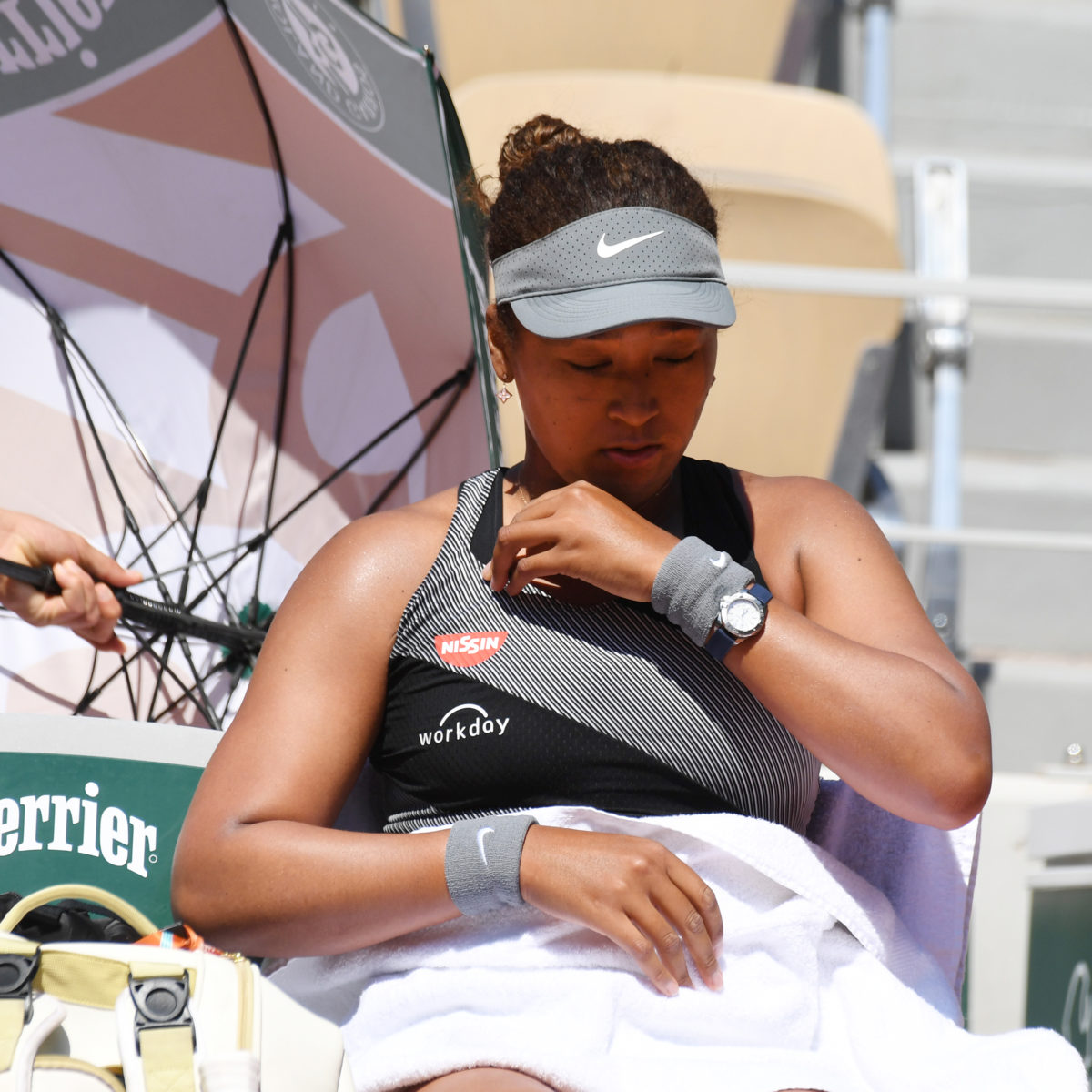 Naomi Osaka made a shock pullout from the French Open on Monday in an effort to walk back the international controversy over her media boycott.

The evening message from the world No. 2 on social media apologised for the entire episode, with the second seed and four-time Grand Slam winner officially withdrawing from Roland Garros.

“The best thing for the tournament, the other players, and my well-being is that I withdraw so that everyone can get back to the tennis in Paris,” she posted on Twitter.

“I never wanted to be a distraction and accept that my timing was not ideal and my message could have been clearer.”

The impact on Osaka’s participation in Wimbledon which begins in a month remains unsure, with the shy Japanese saying she would now take time off.

“I’m gonna take some time away from the court now but when the time is right I want to work with the Tour to discuss how we can make life better for players, press and fans.”

With the four Grand Slams announcing on Sunday that should Osaka keep skipping the obligatory post-match media appearances the punishment could be disqualification from the tournament, the situation had to come to a head.

Osaka said that she has been cripped by anxiety ever since she beat Serena Williams for the US Open title in 2018.

“Here in Paris I was already feeling vulnerable and anxious and thought it was better to exercise self-care and skip the press conferences.

“Anyone who has seen me at tournaments will notice that I’m often wearing headphones as that helps dull my social anxiety.

“Though the tennis press has always been kind to me, I’m not a natural public speaker and get huge waves of anxiety before I speak to the world’s media.

“I really get nervous and find it stressful to always try to engage.”