Osaka beats her nerves in opening defeat of Cornet 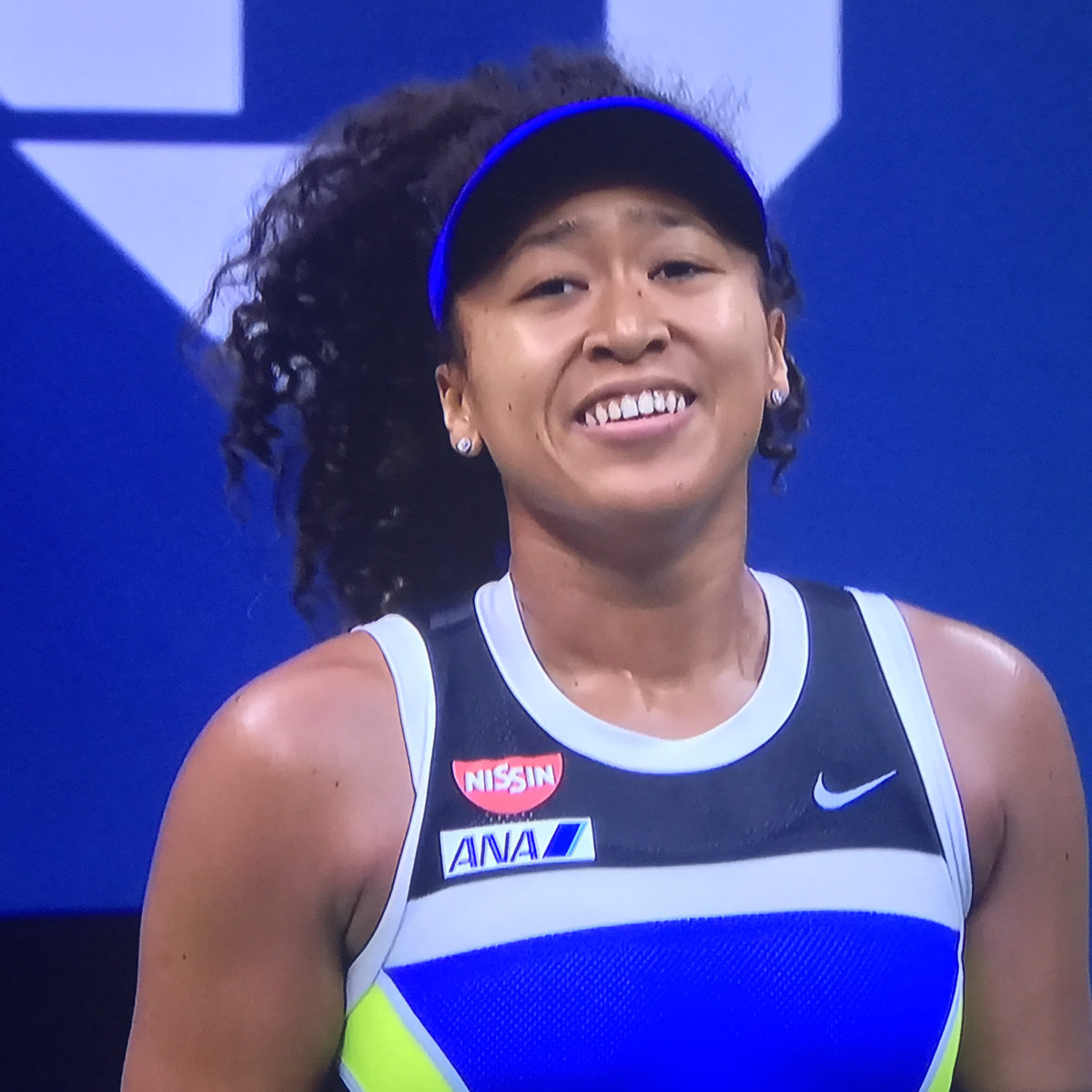 Naomi Osaka confessed to a serious case of nerves, but did not let them bother her in a 6-2, 6-2 defeat of Alize Cornet on Tuesday at the Gippsland Trophy event in Melbourne.

Japan’s world No. 3 extended her win streak to a dozen matches; she won the US Open in September after handing in a walkover to Victoria Azarenka in the Cincinnati final, also played at Flushing Meadows due to COVID-19.

Osaka said she did it tough against France’s Cornet: “Actually I was nervous the entire match.

“Even until the very last point, I think I was just thinking —  the first match you come back and especially in a Grand Slam environment, it’s definitely very hard.”

“I have a lot of really good memories here. The excitement level is very high.

“I’m trying just to take it one day at a time because I know that we’re not at the Grand Slam yet. I’m playing the event before that, and for me I think it’s really important just to focus for every match.”