Osaka back to winning ways in NY 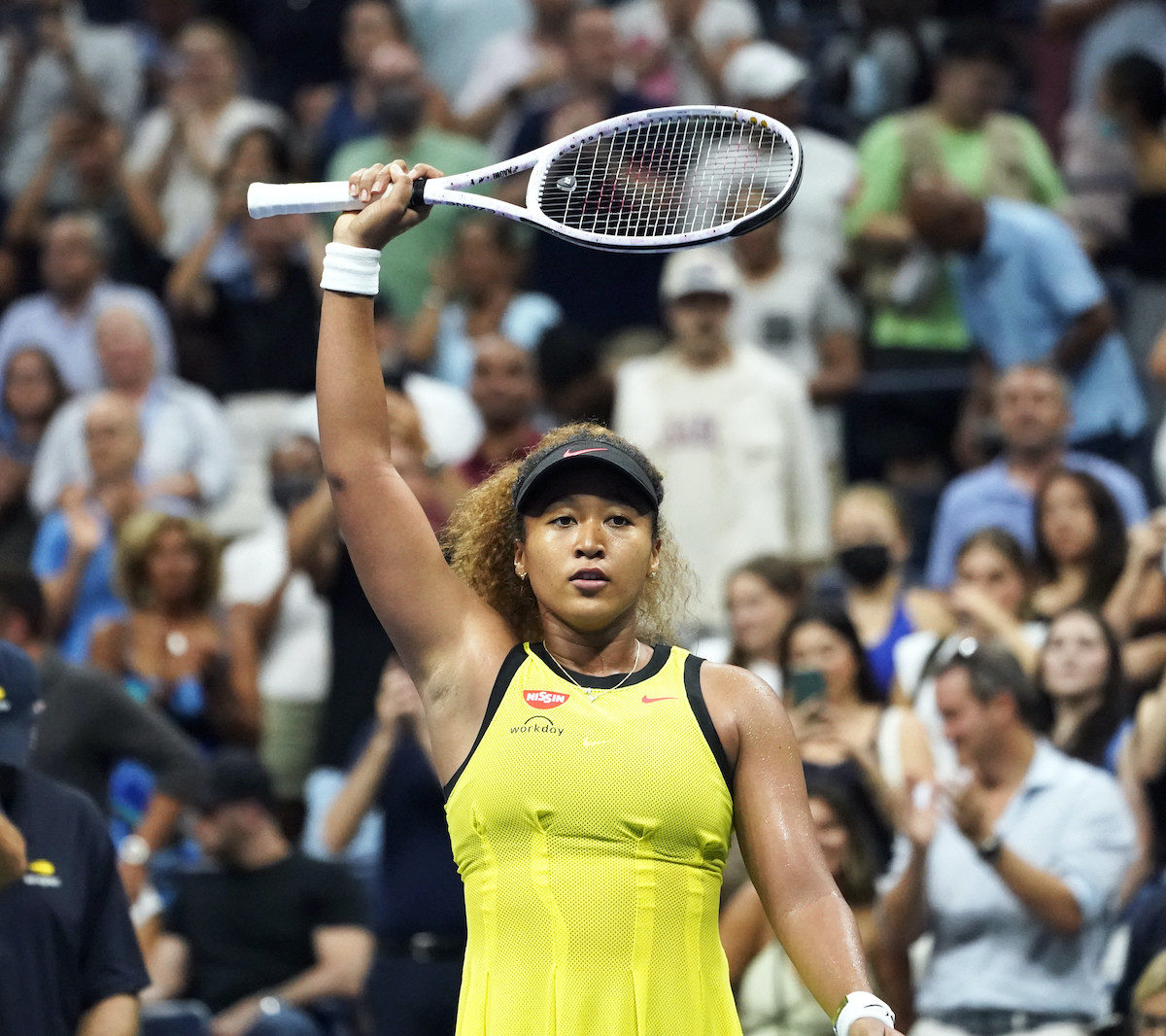 “It feels kind of crazy to play in front of everyone again,” Osaka said. “I feel really comfortable here. I’m just glad I won.

“Last year when we didn’t have a crowd, I know it felt lonely for me. I’m just glad to see little kids out in the crowd — and grown-ups, too. I’m just really happy to be playing in Arthur Ashe again.”

The match was scheduled to begin around 7.30pm, but didn’t start until after 9pm because the preceding match between Andy Murray and Stefanos Tsitsipas lasted nearly five hours.

Osaka didn’t look like a player with mental issues, playing in dominant mood with a vicious serve that is almost impossible to return.

Bouzkova adopted an early stance of standing on the baseline and for a while it worked, before a superb line rally gave her set point and she never looked back.

Osaka then rolled off seven games in a row to go 5-0 in the second totake command and the match.