Osaka back in top three after US Open victory 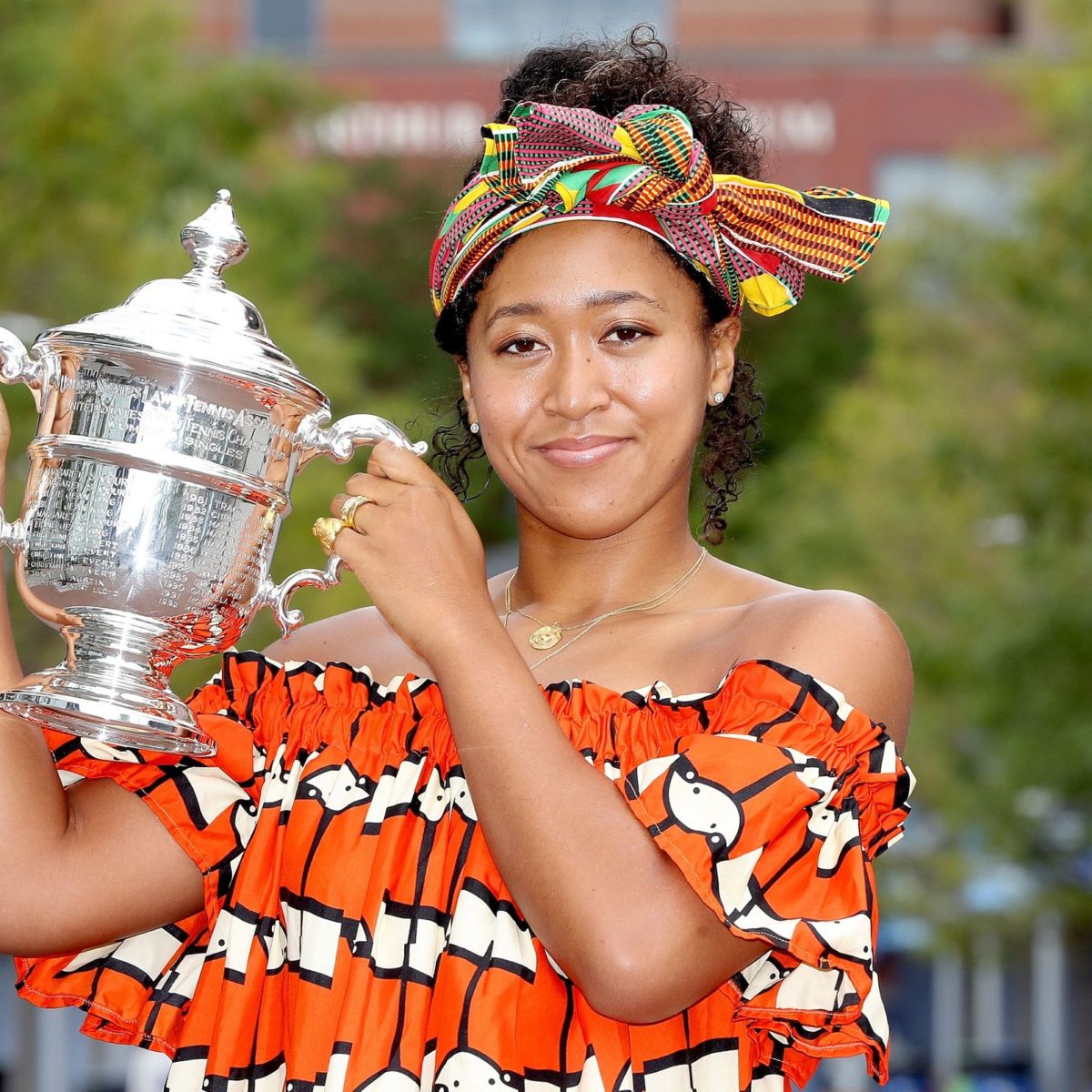 US Open champion Naomi Osaka has returned to World No.3 after sealing her third Grand Slam title last week and runner-up Victoria Azarenka is back in the Top 20.

Osaka fell out of the top 5 after a poor Australian Open, but has rebounded putting together an 11-match winning streak in New York.

Azarenka has jumped 13 places as a result of her US Open appearance. She was as low at 59 earlier this year.

But victory at the Cincinnati Open and the US Open final defeat to Osaka has given her the highest ranking since January 2017.

Jennifer Brady is another big climber, up 16 places to No. 25.

Brady delivered a barrage of ruthless tennis on her run to the semifinals, including wins over Caroline Garcia, Angelique Kerber and Yulia Putintseva.

Putintseva jumped five spots to No. 30, thanks to a solid US showing and Shelby Rogers returned from a year out through injury to leap 38 spots from 93 to 55, following a shock win over Serena Williams in. Lexington and a slam quarterfinal.