Osaka, Azarenka pull out of warm-ups with ‘minor injuries’ 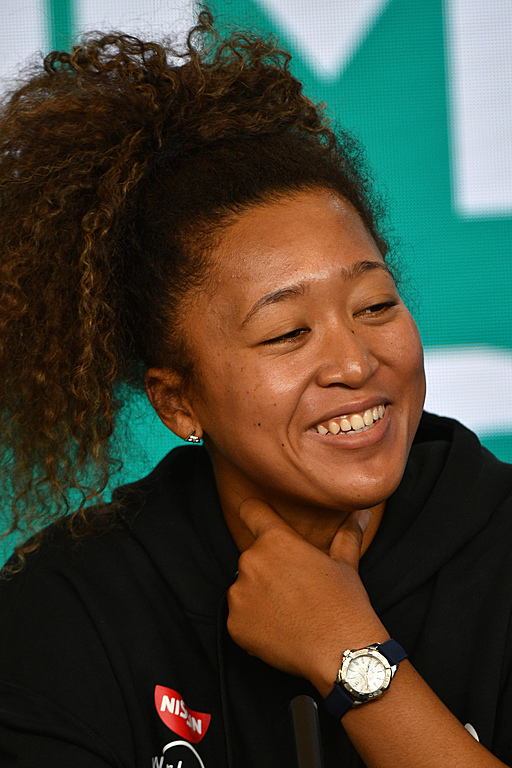 Osaka pulled out of her Gippsland Trophy semi-final with an unspecified “niggling injury” but later said she was looking forward to competing at the slam which starts on Monday.

“Sorry to Tennis Australia and the fans to have to withdraw today,” Osaka said in statement tweeted by the WTA.

“I have a niggling injury and in light of the AO on the horizon, I need to be cautious. I look forward to competing next week.”

Azarenka withdrew from her Grampians Trophy quarter-final against Annett Kontaveit, giving the Estonian a walkover to the semi-finals, with a lower back problem.

Belgian Elise Mertens had a walkover to the final of the Gippsland Trophy.

The injuries come a day after Serena Williams withdrew from her semi-final against world no.1 Ash Barty.

Osaka faces former quarter-finalist Anastasia Pavlyuchenkova in the first round of the Australian Open, while 12th seed Azarenka is scheduled to meet American Jessica Pegula.