ATP The US Open WTA 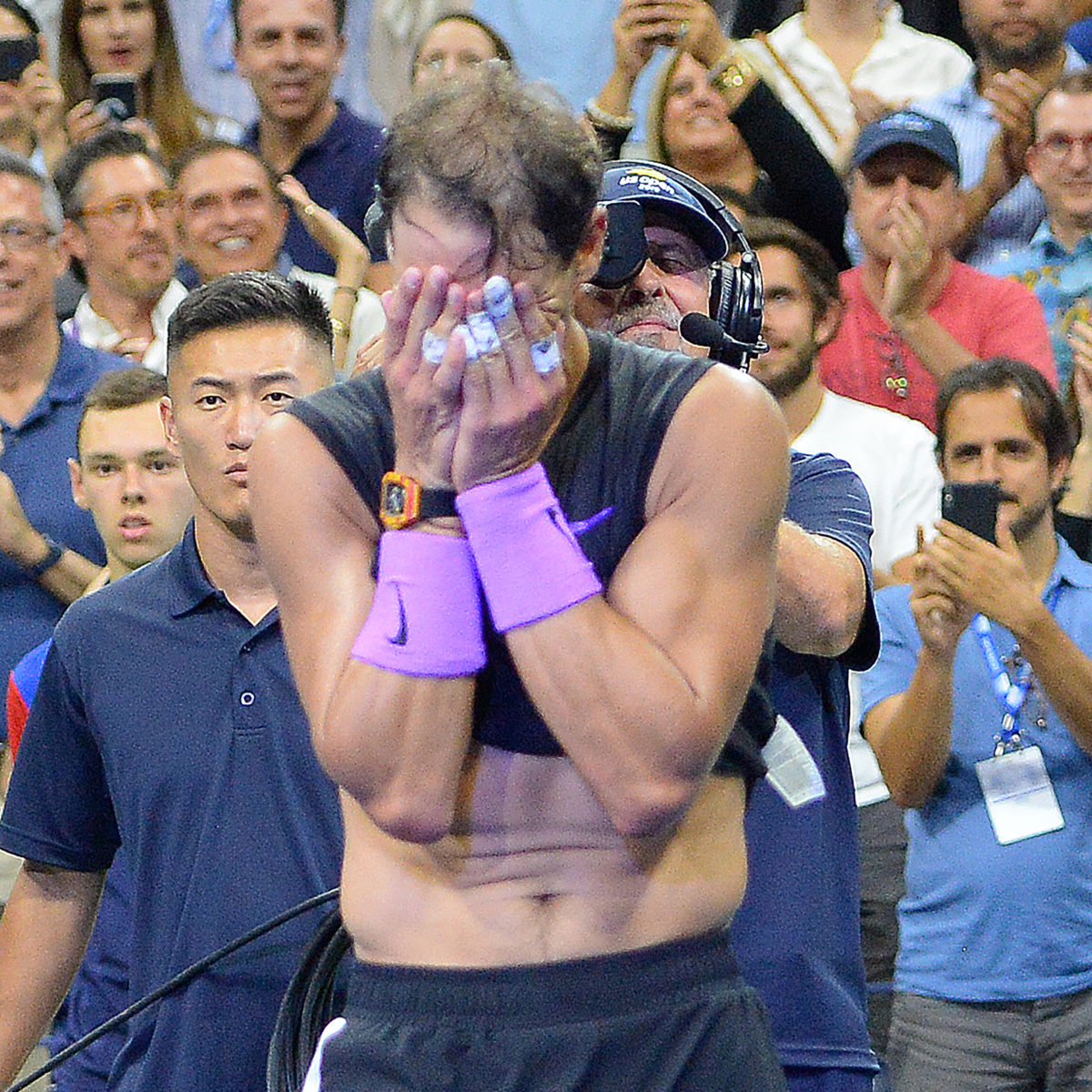 US Open bosses are doing their best to look on the bright side despite a growing list of player absences for the hard-luck, COVID-era Grand Slam.

Officials insist they are glad with what they get at a no-fan event starting August 31 which will be played inside a bubble comprising two player hotels and the New York tennis site.

Kicking off the experiment this weekend will be the “Cincinnati” Masters to be played inside the same quarantine bubble and which has already produced a positive virus test this week.

Among the missing players: six of the WTA Top 10 including No. 1 Ash Barty, No. 2 Simona Halep and holder Bianca Andreescu. On the men’s side: defending champion Rafael Nadal, 2015 winner Stan Wawrinka, Frenchman Gael Monfils and Jo-Wilfried Tsonga and Aussie NIck Kyrgios will give it a miss.

“In context of the times and how different the world is, I couldn’t be happier,” USTA boss Michael Dowse said.

“People are starved to see these great athletes competing in these two big tournaments.

“I’m really optimistic that we’re going to look back at this in a few months and really be proud of what everyone accomplished, what this has done for our
sport.”

The executive was quick to point out the presence of 23-time Grand Slam winner Serena Williams and 81 of the top men’s 100.