Open boss relieved to get Grand Slam off and running 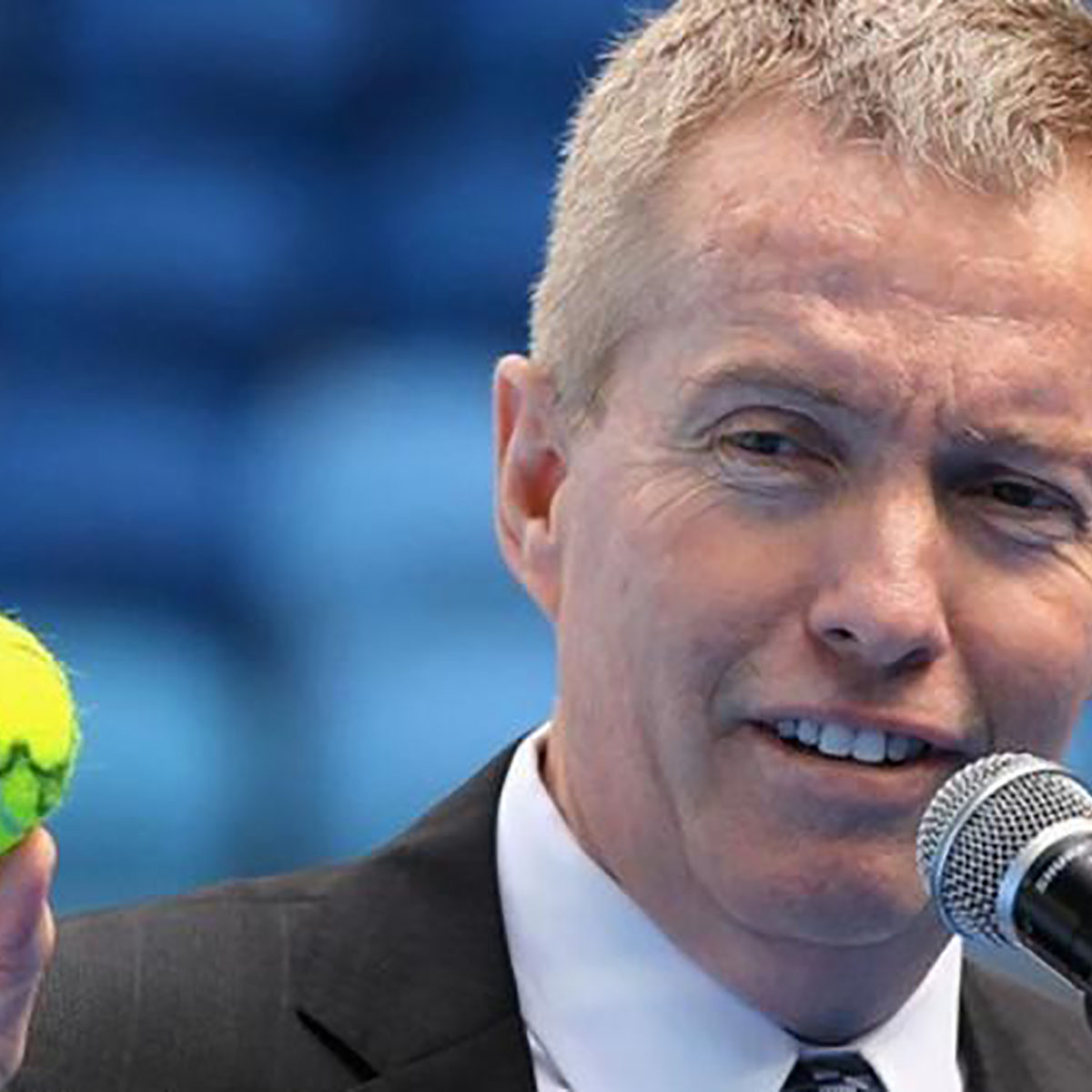 Tournament boss Craig Tiley could not help but pat himself on the back with the Australian Open ready to lift off for 2021 on Monday.

With pricey travel complications, player quarantine plus political and financial considerations to deal with in the run-up, the TD was more than satisfied.

Tiley said that Melbourne had to prove it could host the major amid the COVID-19 pandemic in order to deter Asian rivals from swooping in to somehow lure the event away.

“You (can) lose it because someone in Shanghai or Tokyo or wherever says: ‘OK. We’ll have an event, we’ll offer $75 million (USD 56 million) in prize money, we’ll do it for two weeks, we’ll get all the top players. It’s a safe environment and an easier flight,’ the South African told Melbourne’s Age.

“You lose momentum. I think the medium term effects would be catastrophic.”

Melbourne has a contract to host the major until 2039, but apparently, there are fears of interlopers.

Victorian PM Dan Andrews, whose government called most of the organisational shots for the virus-edition major, has recently echoed Tliey’s fearful sentiments.

Melbourne Park is nearing conclusion of a years-long near-total makeover of the riverside sporting precinct at a cost of around USD 750 million.

Tiley told The Age it was job-done on getting almost all major players – save Roger Federer – down to Australia, through quarantine and onto the court under difficult conditions.

“Our biggest contract is to get the players to Melbourne in safe conditions so they can play.

“Then the fans would say, it’s not the best so we’re not buying tickets.

“COVID in the next 12 to 18 months will kill off events like we knew them before. They won’t exist.

“This event, because it survived the COVID onslaught, will be looked at as a shining light that continues to grow.”

He added: “The world is not going to believe it,”