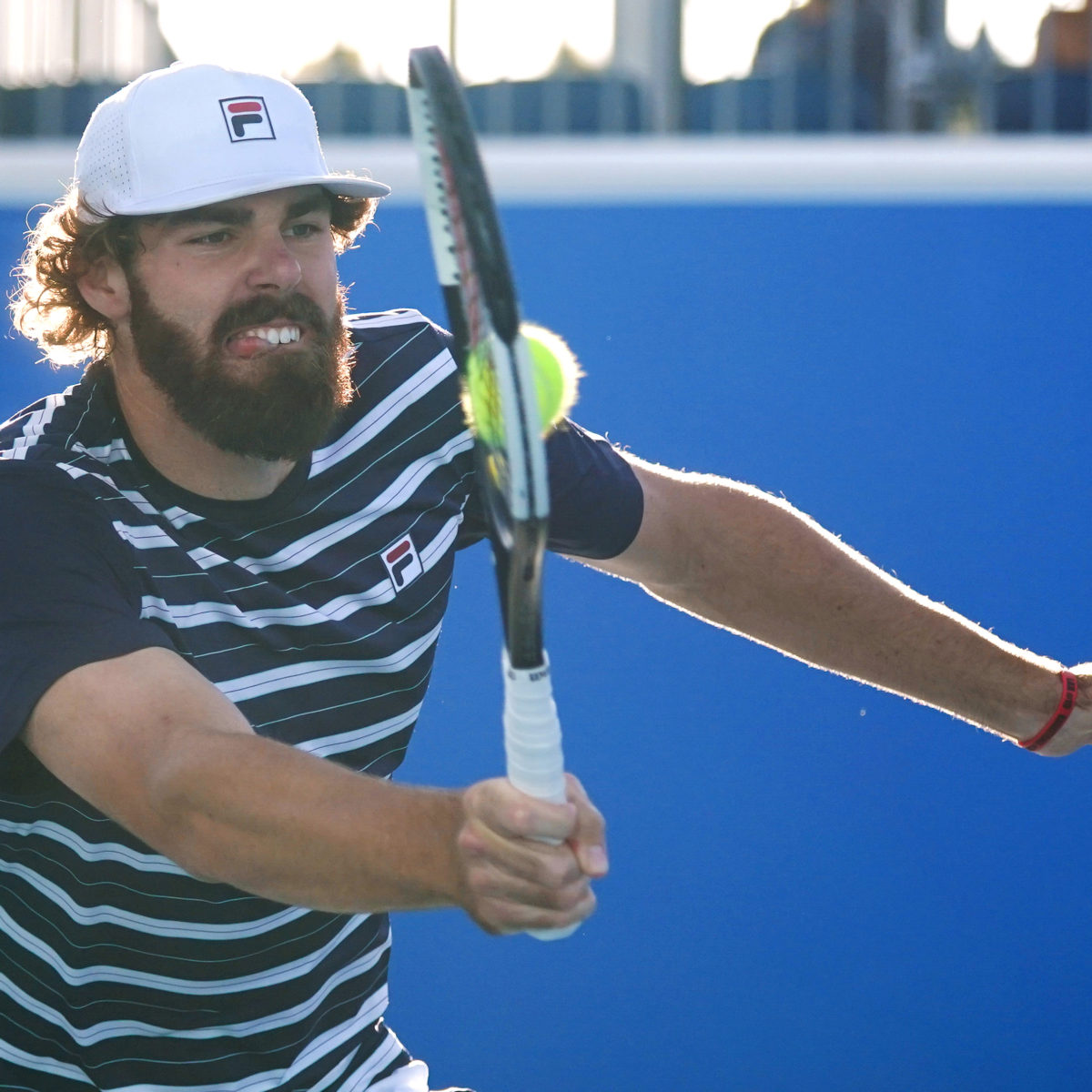 Officials at the Miami Masters who have conveniently hiked ticket prices by double or more for next week’s start of their emergency COVID-edition, are now copping backlash from at least one player.

With attendance capped at 20 per cent (750 people) of normal capacity, organisers were quick to try and make up the financial gap with a huge box office price bump.

American Reilly Opelka took a shot at tactic – which comes as players are being slammed with their own prize money reductions.

Champions on the men’s and women’s side will each earn USD 300,000 this year instead of the 1.3 million won at the last edition in 2019 by Roger Federer and Ash Barty.

Fans have complained on social media that a multi-day set of top tickets is going for around USD 5,000 instead of the 2500-3000 of previous years.

Opelka says it is young fans who will be missing out if they want to attend the scaled-down tournament being played in a stadium parking lot with even some match courts off limits in a state where masks and social distancing are only vague concepts.

“The players have already agreed to take a pay cut of 80 per cent, Let’s make the tournament as accessible as possible,” the No. 38 said.

“If the capacity of only 20 per cent is allowed, I would like to see a lot of junior tennis players watching – not just those whose parents can spend 5,000 on a ticket.”

Miami has already been hit by a wave of Top 10 pullouts, with Roger Federer (training), Rafael Nadal (back injury), Dominc Thiem (prepare for clay) all skipping the abbreviated outing.