Only 22 players left in Melbourne lockdown 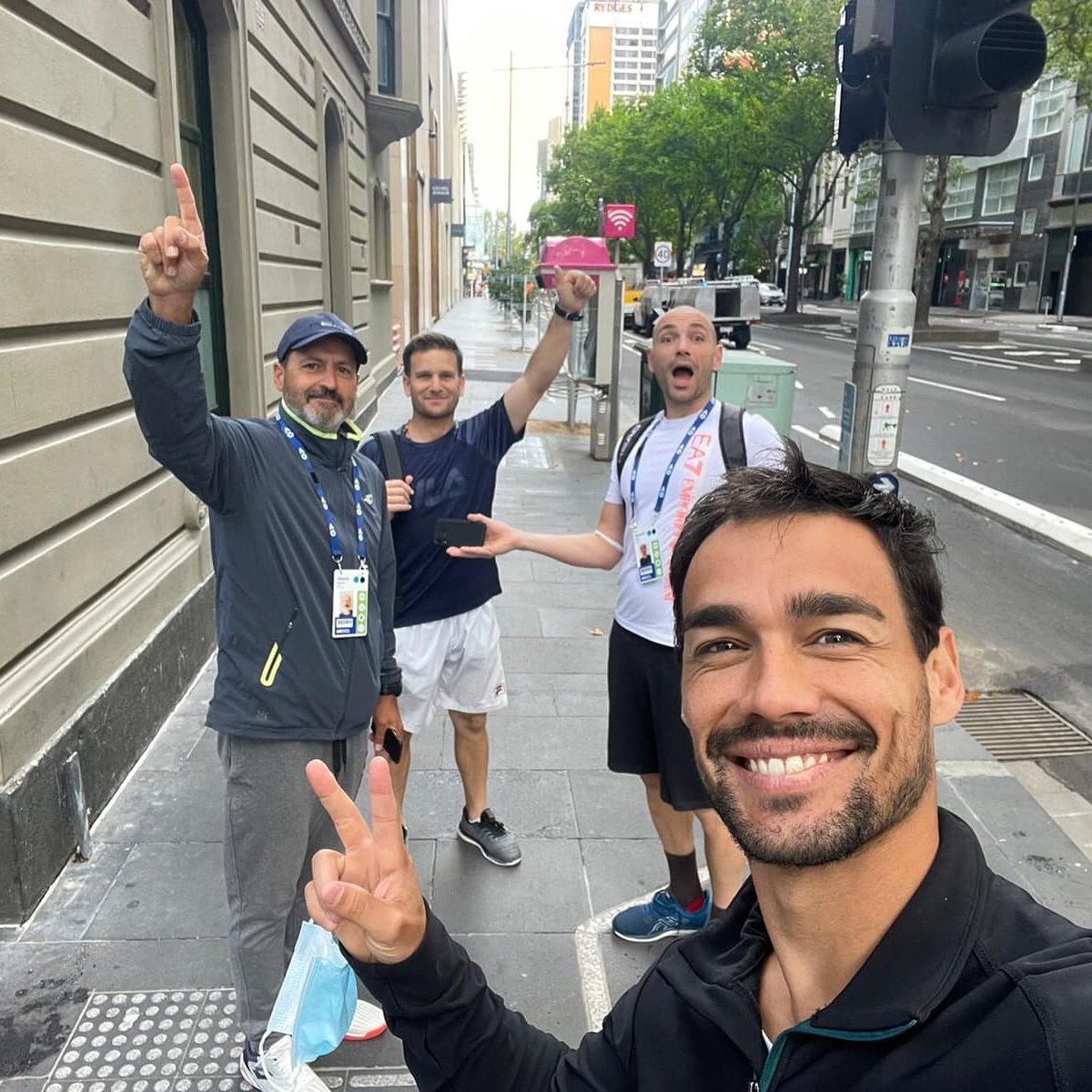 All but 22 players are out of quarantine and preparing for pre-Open events next week as Melbourne readies itself to stage the first Grand Slam of the year.

The final players, who include Kei Nishikori and Frenchman Benoit Paire, can leave the hotels at midnight tonight local time.

And AO tournament director Craig Tiley said players who have been in hard lockdown had been given “priority” with their schedules and access to training facilities.

“There have been a lot of questions about a fair playing field – some players have had to quarantine, some have not,” Tiley said.

“We’ve given nine days when coming out of quarantine to when they’ll really need to be playing.

“It’s not going to be perfectly ideal, but it’s enough time to be as ready as you possibly can be.

“No different to inclement weather or someone being a bit sick and having to take a few days off.”

Meanwhile, Victorian sports minister Martin Pakula said crowds would be at about 50 per cent of previous years, with 390,000 people expected over the two weeks.

“Rod Laver Arena will have incredible atmosphere, not that different to the atmosphere we’ve seen at all the Opens in the years past,” Mr Pakula said.

“It will not be the same but it will be the most significant international event with crowds that the world has seen in many, many months.”