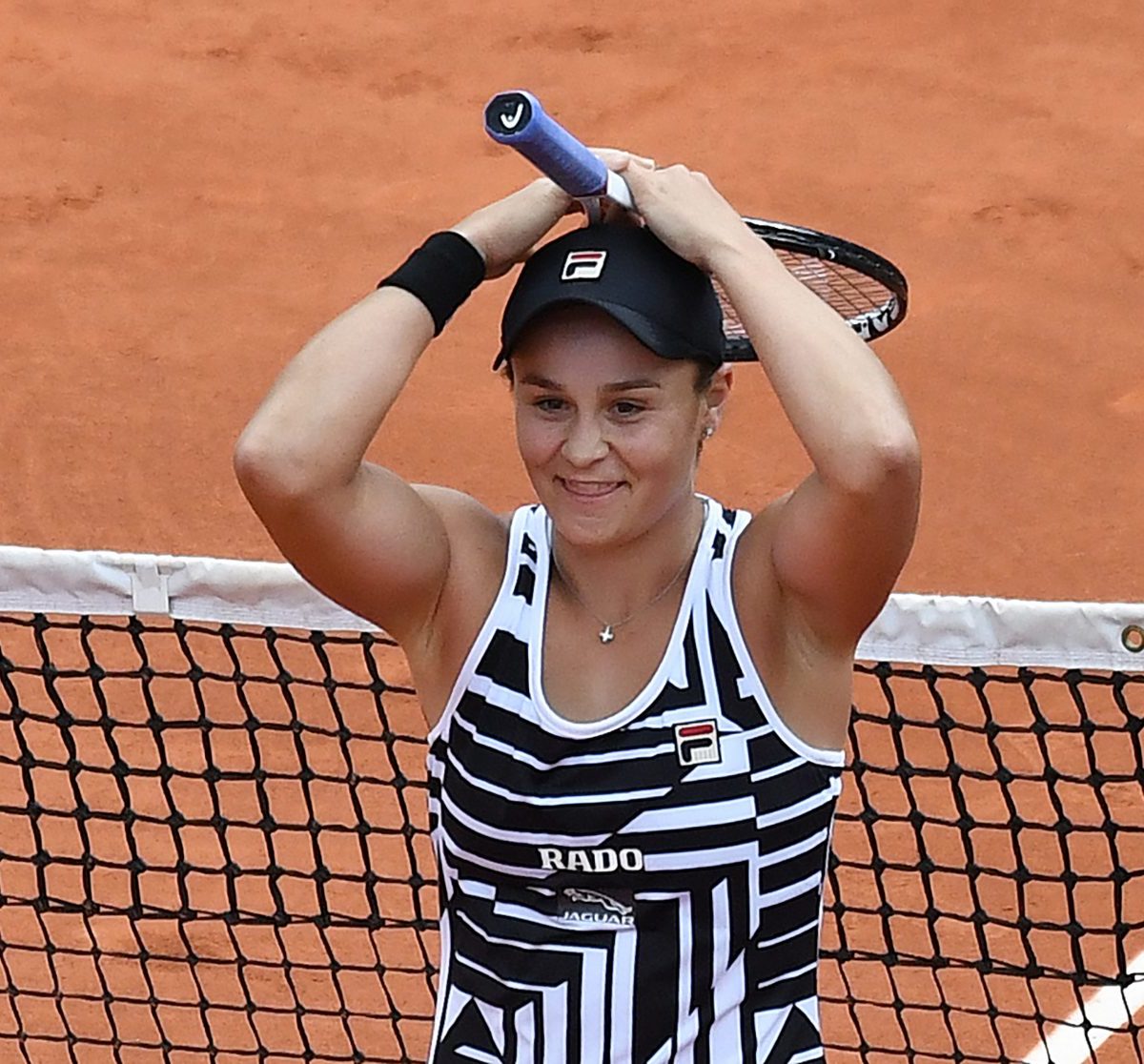 Home-loving Aussie Ash Barty relies on frequent computer chats with the family to keep her spirits up during this season’s long-running WTA travel marathon.

With any brief return to Oz out of the question due to the world’s strictest COVID-19 regulations,the top seed at this week’s Stuttgart clay tournament relies on technology to see her through the lonely stretches on Tour.

“I’m a homebody, I love being at home with family,” he top-seeded Queenslander said on Monday prior to her start in the second round later in the week.

“In the world we live in, there is some amazing tech to stay in touch with. I try to chat with the family and loved ones as often as I can.”

While separation anxiety might occasionally pop up, Barty is more than pleased to be slogging it out on the WTA, with the French Open next month the immediate long-term goal.

“I love what I do, and I’m grateful to do it even in the current situation,” Barty said. “I’m lucky to be in the position that I’m in.”

The Australian said her next trip to Paris for Roland Garros from May 30 will be an entirely new experience after winning the clay Grand Slam in 2019.

Barty did not leave home for last year’s Paris edition, delayed by four months and played in October’s autumn chill.

With Pole Iga Swiatek taking the trophy, Barty said she certainly does not feel like a “defending” champion any more.

“It’s been a long time since I’ve played there, it’s a fresh start for everyone.

“It’s wrong to go into a tournament thinking of the past. I like to approach it as a new opportunity.”