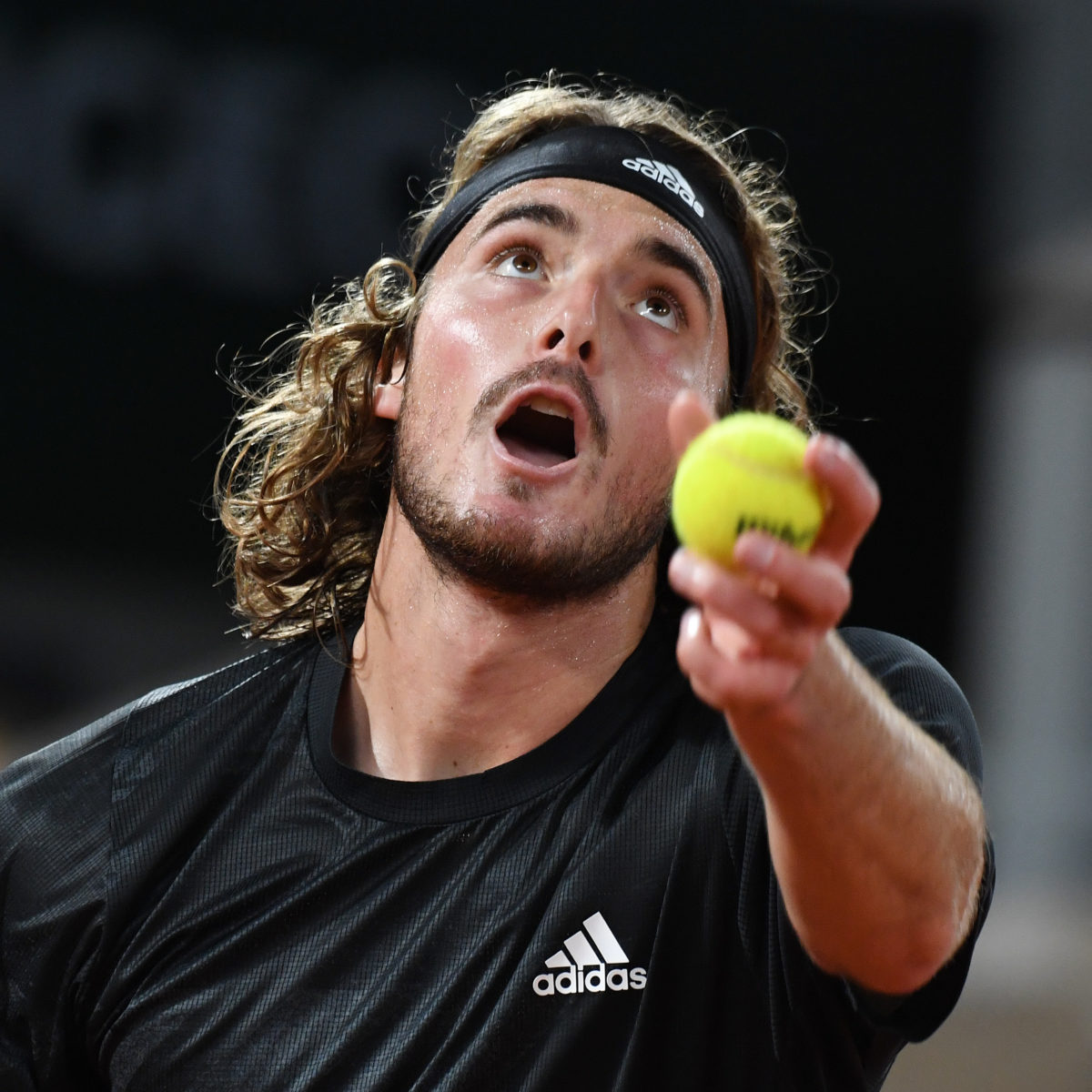 Stefanos Tsitsipas believes an attempt to ‘try new things’ cost him dearly at the US Open, and in Rome a week later – but he has reverted back to his ‘old’ ways and is reaping the benefits already.

Tsitsipas reached the final in Hamburg and the semi-finals at Roland Garros.

“It was a period where I was trying and testing new things,” Tsitsipas said.

“I just happened to try these new things during the US Open swing and Rome.

“Then I went back to my old ways and I started feeling more comfortable and confident on the court after that.”

Tsitsipas said he had ‘grown up’ this year. “There were a lot of lessons to be taken and I had a lot of matches since that time but not as many as I hoped to have due to COVID,” he said.

He added he wasn’t thinking about the upcoming ATP finals in London, but was concentrating on Vienna and Paris Bercy next week.

“I feel like these are tournaments that I can do better at this year,” he said.

“I’m glad that we get to play these tournaments given the current state of the world.”