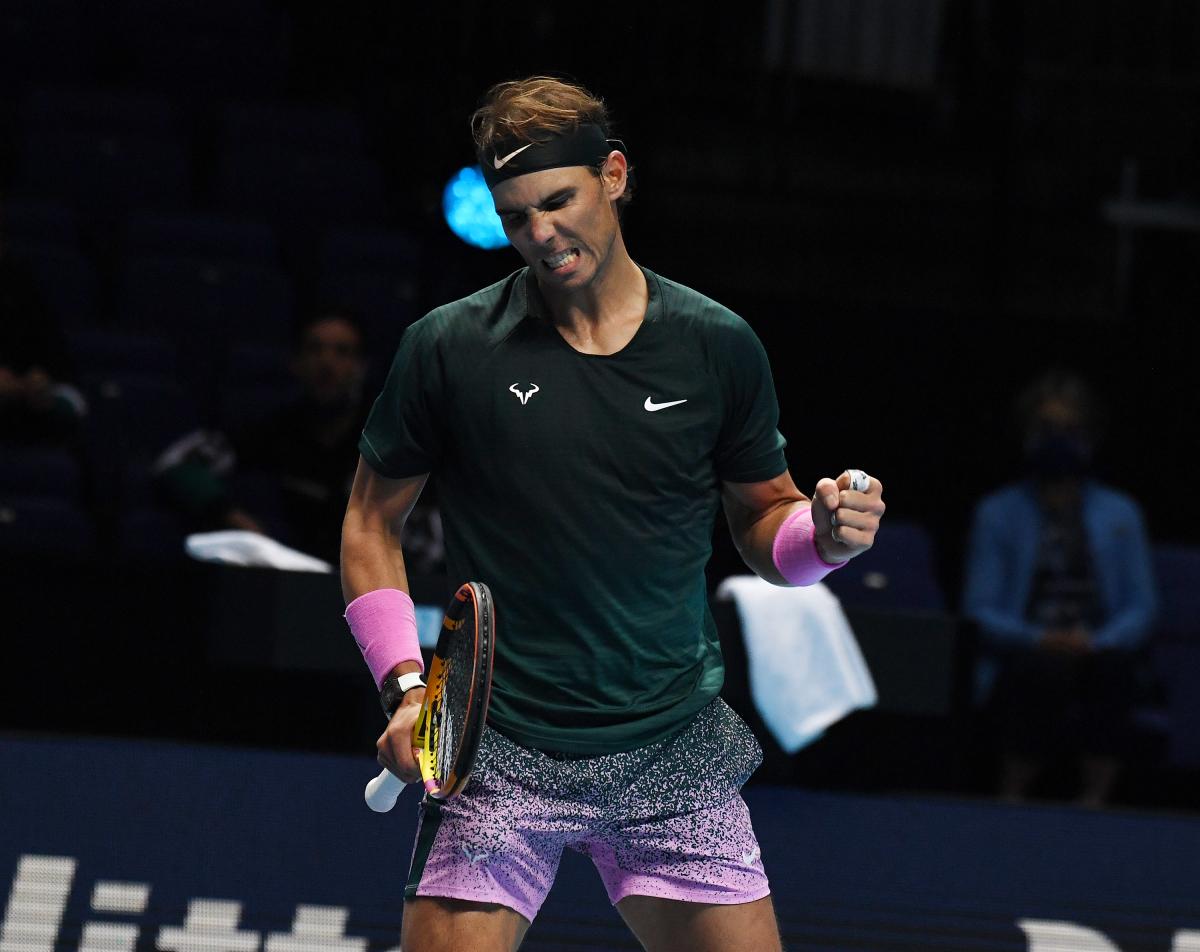 Rafael Nadal has re-emphasised his career-long faith in tennis tradition and quiet diplomacy, with the world No. 2 coming down hard on Novak Djokovic’s breakaway PTPA project.

Nadal made his feeling clearly known in London after winning his opening match at the ATP Finals, defeating year-end debutrant Andrey Rublev 6-3, 6-4.

The 34-year-old, along with fellow icon Roger Federer have been taking the high road in the face of Djokovic’s initiative to set up the Professional Tennis Players Association to agitate for more earning opportunities and influence inside the tennis boardroom for competitors.

Nadal takes a more conciliatory view: “If we compare the Tour today to five, six, seven, eight years ago, the improvement in terms of the income that the lower-ranked players have (they are) are significantly higher,

“(We are still) trying to keep helping and keep promoting the idea that if more players are able to survive from our sport, our sport is gonna get bigger.

“Of course, we are talking about what we can do to try to make that happen.”

But the Spaniard draws the line at yet another later of bureaucracy in the hugely fragmented sport.

“We believe that we don’t need to create another organization to make that happen. The idea is not different; the approach is completely different.”

The 20-time Grand Slam champion who is bidding for a first career title at the year-end wrapup, insisted that improvements in prize money and the calendar were discreetly brought into force in the last decade due to efforts from leading players.

“If we are in the situation that we are today it’s because not me and Roger but Novak included and Andy (Murray) and the top players went to the tour and asked for what the other (lower-ranked) players we really think they deserved.”