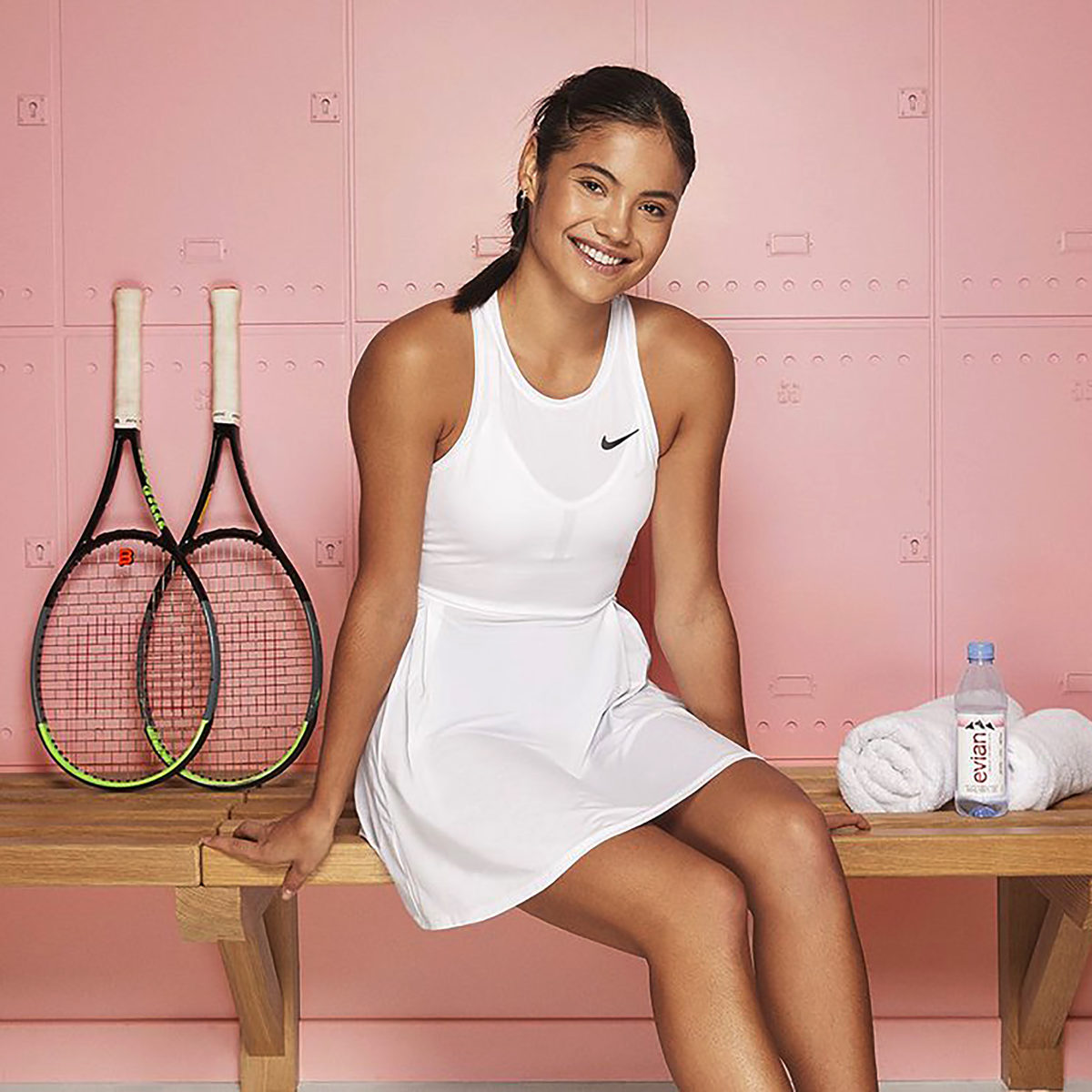 6/1 ON bookies favourite for the BBC’s prestigious Sports Personality of the Year Emma Raducancu will not be at the live awards ceremony in Media City, Salford, Manchester on 19 December.

Instead she will be appearing at the Mubadala World Tennis Championship  Exhibition at the Zayed Sports City in Abu  Dhabi.

19 year-old  Raducanu followed up her impressive run at Wimbledon earlier in the summer with a fairytale victory in the US Open having started as a qualifier,  and  has been red hot favourite for the  award  ever since.

The BBC will be setting up a video link for likely winner Raducanu to appear live on BBC Sports Personality of the Year just like they did with fellow Abu Dhabi  competitor Andy Murray who received  two of his three SPOTY awards – in 2013 and 2016 – by a pool in Miami.

Raducanu will travel from Abu Dhabi to Australia for the start of the 2022 season, with the first major of 2022 starting on 17 January

Just for good measure Raducanu’s management team has just signed another lucrative sponsorship deal  for her to become the new face of Evian water.