Now Thiem has his doubts about USO viability 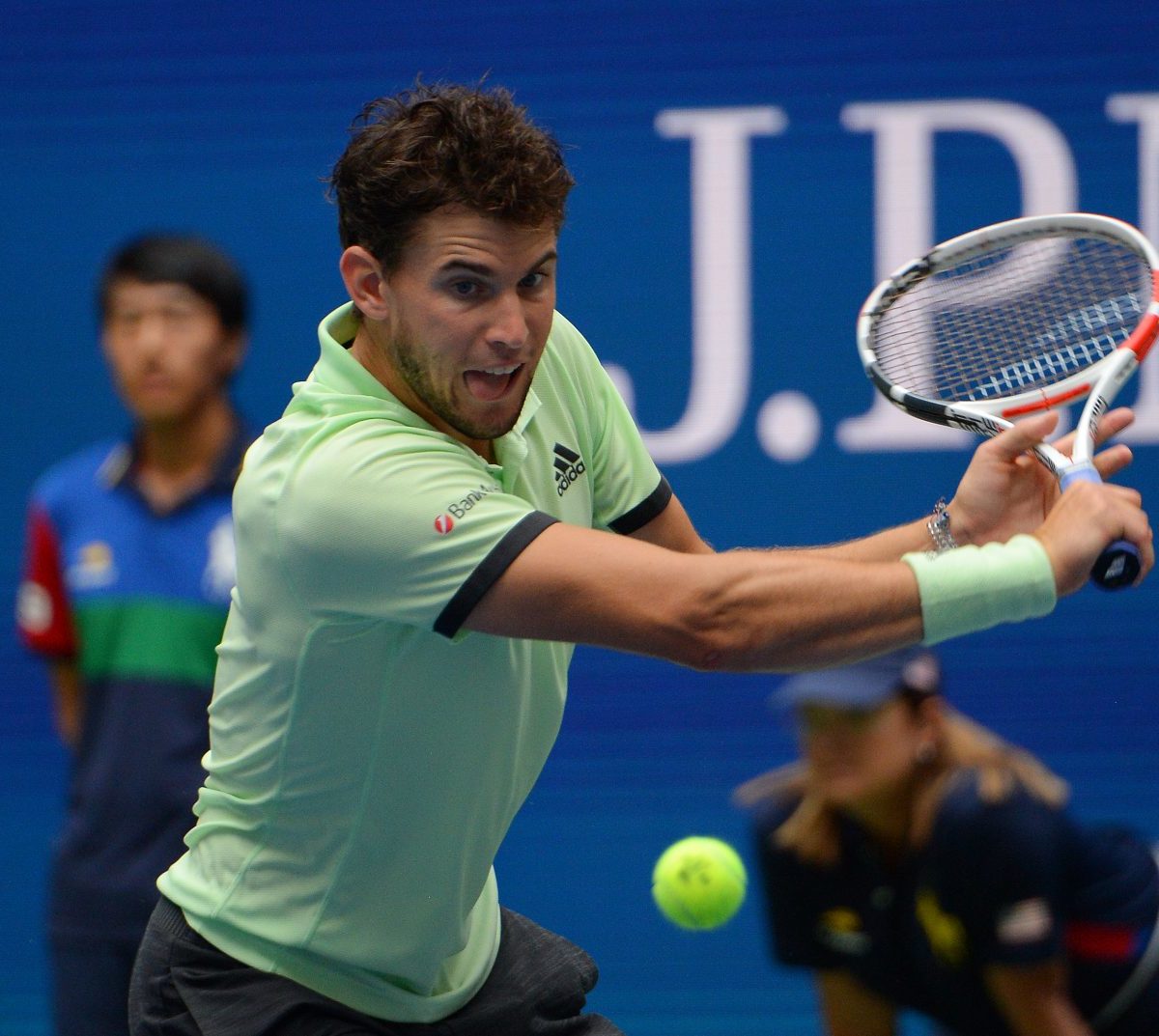 ATP No. 3 Dominic Thiem on Monday voiced some doubts that the US Open will get up and running next month as the Austrian prepared to compete in a Berlin exhibition this week.

The player who has kept busy on court during the COVID-19 lockdown which has halted the Tour since March, questions whether the Grand Slam in New York can start as planned on August 31.

The contagious virus is out of control in parts of the US, with the country leading the world in infections  – and more than 135,000 deaths from three million cases.

Amid that health crisis, Open officials are insisting their big-money show can go on without fans or media and with players tightly contained for days in a “health bubble” between airport hotel and an empty site.

“The whole thing stands up very shaky legs and far from certain.”

But the Austrian sounds ready to play if the tournament actually comes off as planned.

“We will be in a giant bubble, as you saw at Formula 1 in Spielberg (at the weekend). We will have no contact with the outside world,” he said of a decision expected before the end of July.

Thiem arrived in the German capital from his own event last week in Kitzbuehel, where he lost at the weekend to Russian Andrey Rublev.

The Berlin “bett1Aces” invitational features men and women playing matches on both grass and on hardcourt inside a disused airport hangar tournament.

Thiem is due to face the winner from 42-year-old retired German player Tommy Haas or 18-year-old Italian Jannik Sinner in a Tuesday grass semi-final.

He will be on hardcourt at the weekend when the event switches surfaces.

“I’ve never played against either of them. I’d like to play a real match against Tommy,” the 26-year-old said.