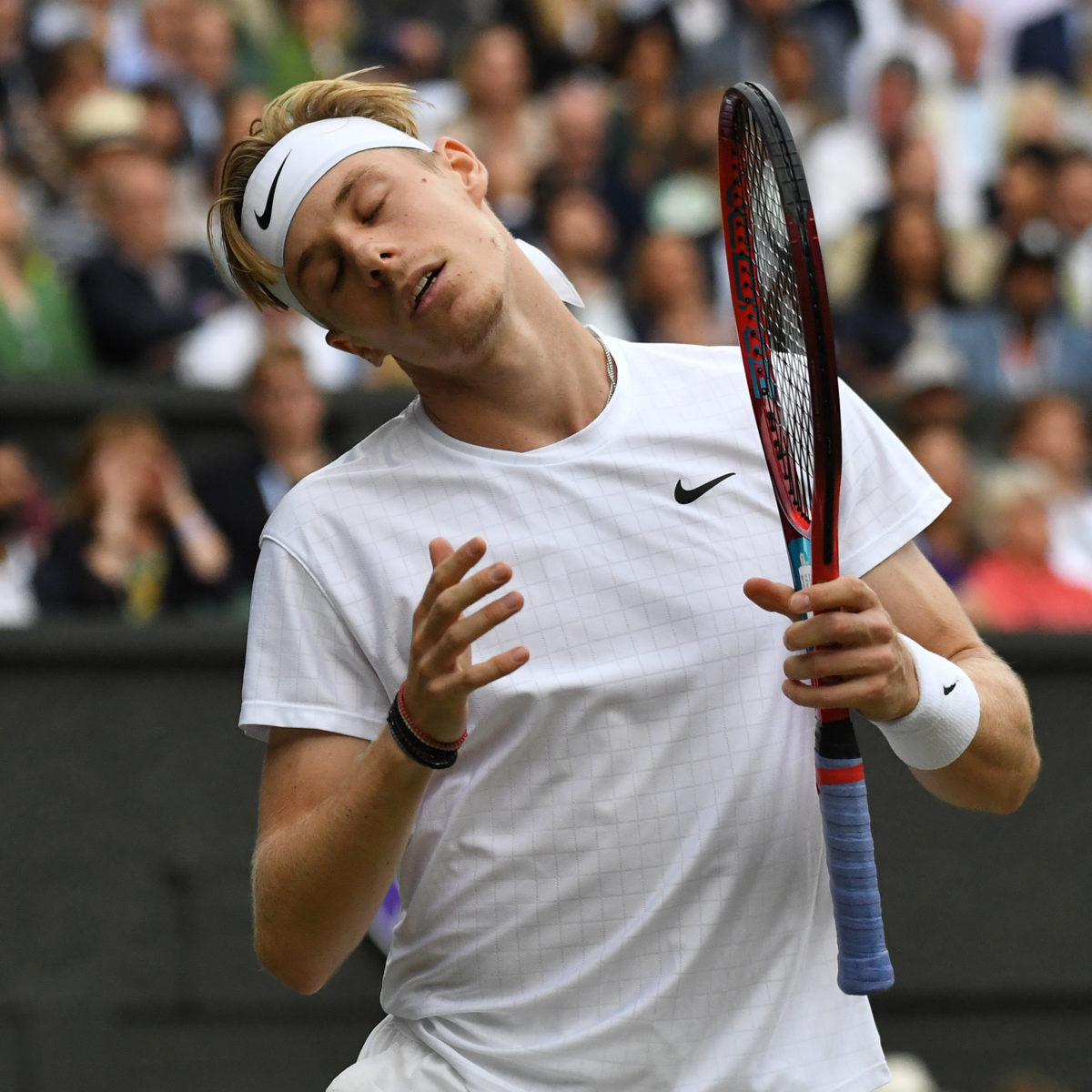 Rafa Nadal, Belinda Bencic and Tunisian Ons Jabeur all tested positive for the virus after playing the tournament.

Announcing the news on social media, Shapovalov said he is experiencing minor symptoms:-

“Hi everyone, just wanted to update you that upon my arrival in Sydney, I tested positive for COVID,” Shapovalov tweeted.

Shapovalov had made his way to Australia on Thursday to prepare for the start of the ATP Cup which is followed  by the Australian Open starting on 17 January, the first Grand Slam of  2022.

Earlier this year the 2021 edition of the Open was pushed back into February because of the pandemic.

Abu Dhabi has proved to be a COVID hotspot because Emma Raducanu, who was due to play Bencic in the event, also tested positive before playing a match and had to isolate in an Abu Dhabi hotel.

Providing she does not experience any after effects the US Open champion should be allowed to travel to Australia ahead of  Open.