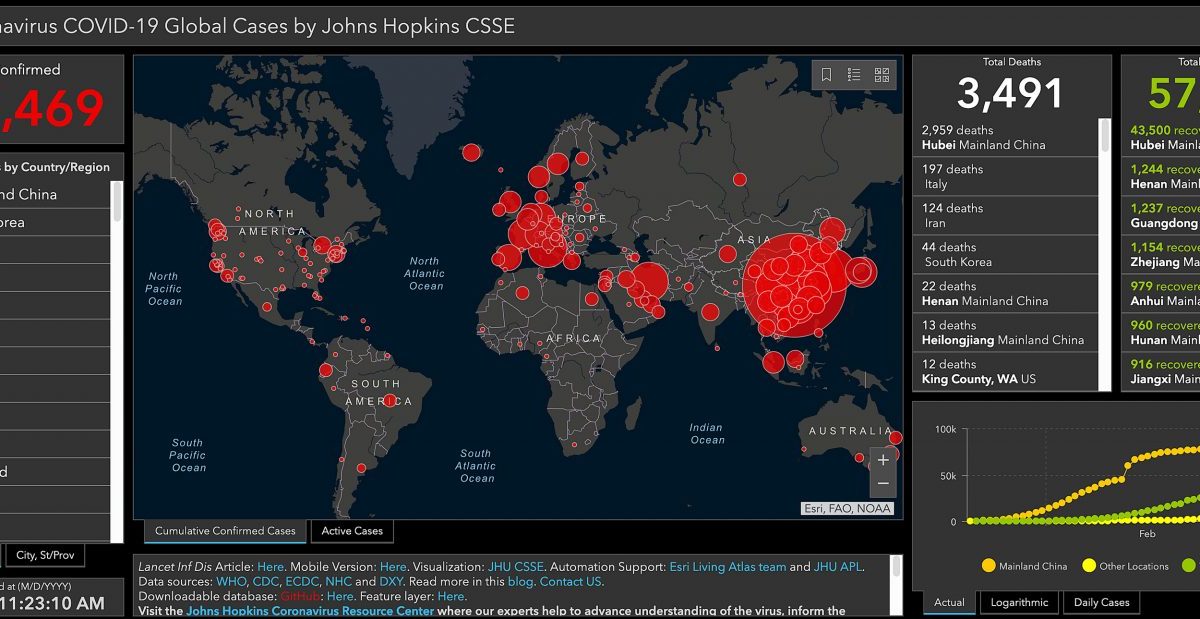 Roland Garros will go ahead in the face of the coronavirus crisis from May 24, with officials detailing precautions to be taken at the clay-court Grand Slam.

Organisers told AFO there are “different scenarios” under consideration at an event which drew 520,000 spectators last year.

One possibility: cancelling and refunding tickets of spectators from severely affected virus hotspots.

But they insisted that any cancellation of postponement of the tightly scheduled classic is not up for discussion.

French regulations ho prohibit gatherings in confined spaces in excess of 5,000 people; but French tennis bosses said that even with the soon-to-debut roof closed, the Philippe Chatrier stadium will still qualify as an “outdoor space.”

“We are on a 13-hectare site which allows the flow of spectators to be organised very differently from football stadiums,” federation director general Jean-Francois Vilotte told the news agency.

“Even with the roof closed, Court Philippe Chatrier is an outdoor court.

“It is covered, but there are spaces between the stands and the roof which make it not a confined enclosure.”

Also expected to be in plentiful supply: hand sanitiser for the public, limitations of player interaction with fans and the possible adoption of the system to be used when Indian Wells starts next week in California, with ballkids not touching player towels during matches but instead hanging them at the back of the court.

According to the latest official reports on Friday, nine people have died of the new coronavirus in France with 577 people infected.

Last year, Roland Garros posted a record attendance of 520,000 spectators over the fortnight.